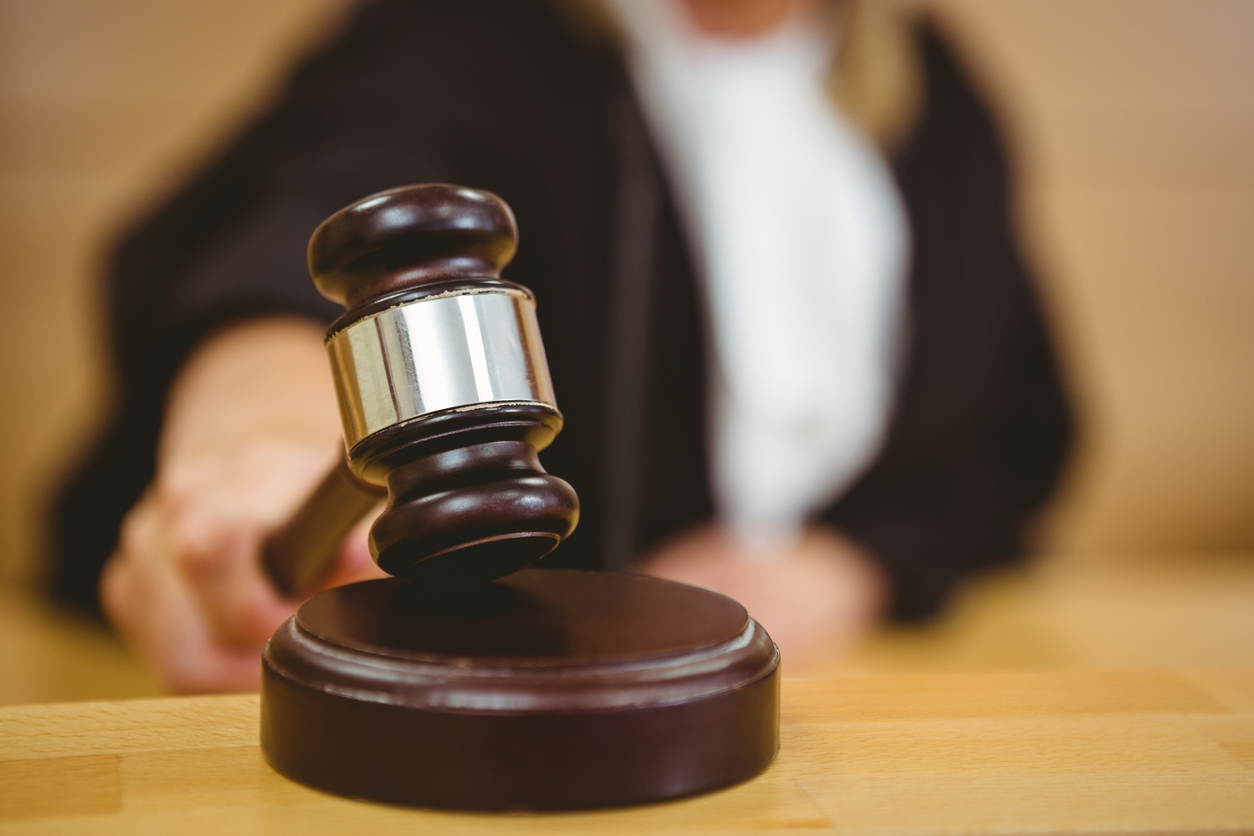 A female magistrate in Aiken County, South Carolina is facing scrutiny after a local radio host alleged that she has been carrying on a romantic relationship with the county’s sheriff, Michael Hunt.

Melanie Dubose is the associate magistrate for Aiken County.  In that capacity, she routinely handles cases involving officers of the Aiken County sheriff’s office – an agency that Hunt has led since winning a special election in May 2003.

The allegations of a romantic relationship between Hunt and Dubose were made public by local radio host Austin Rhodes, who called on the magistrate to “recuse herself immediately from ANY official matters involving the ACSO.”

In addition to his bombshell claim, Rhodes ran a dated picture of Dubose in a wedding dress with a gun, handcuffs and law enforcement badge to add some titillation to the story. 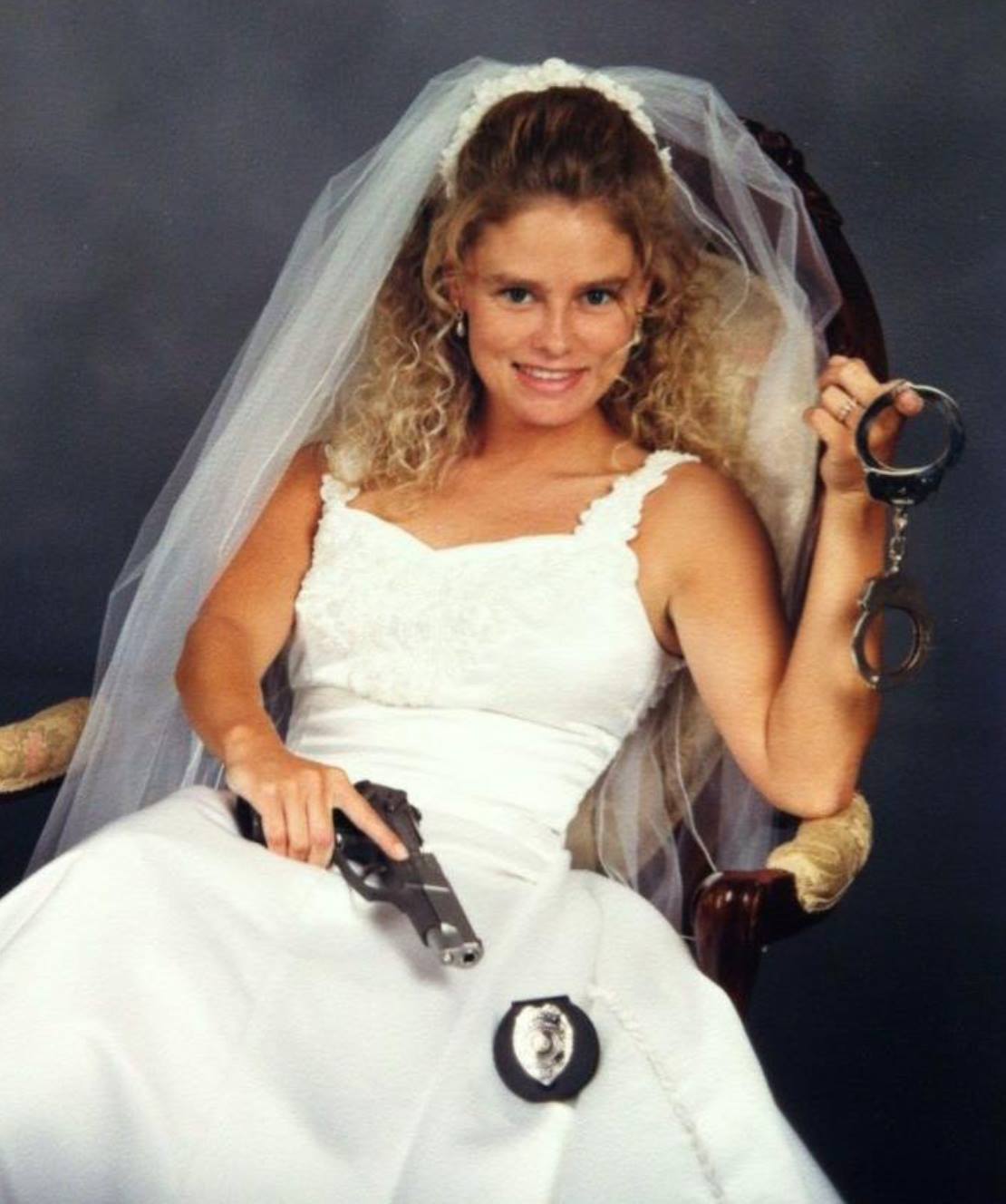 We’ve got to hand it to Rhodes … he knows how to get clicks!

FITS readers will recall Hunt was in the news earlier this month for being on the receiving end of threats made against him and his family.

Believe it or not, earlier this year the S.C. Supreme Court’s advisory committee on standards of judicial conduct issued a ruling in connection with this case – determining there was a conflict of interest requiring Dubose to recuse herself in cases involving the Aiken sheriff’s office.

“Even if the judge and the sheriff are not married, their relationship could lead to the judge’s impartiality being questioned and would require disqualification in any cases in which the sheriff and/ or the sheriff’s employees appeared,” the committee concluded.

Sounds about right to us …

We have no issue with Hunt and Dubose having a relationship, and at this point no one is claiming that their rumored romance has translated into any inappropriate actions from the bench.

Still, the need for Dubose to recuse herself from cases that have anything to do with the Aiken County sheriff’s office seems obvious to us …