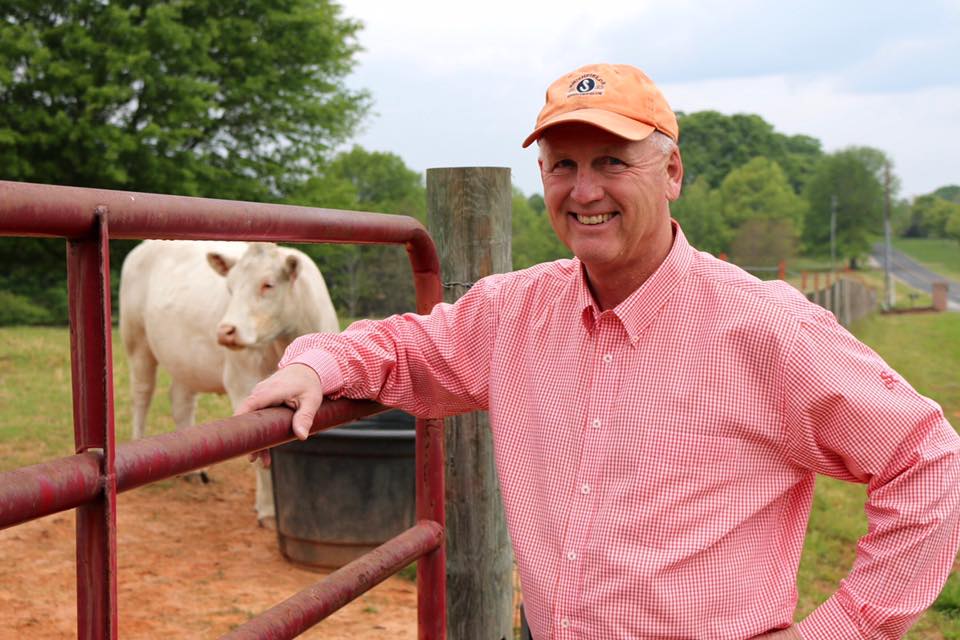 Two weeks ago, Martin got 45 percent of the vote to Rice’s 33 percent in a four-way primary race.  Because no candidate received a majority of the ballots cast, the top two finishers advanced to a head-to-head runoff election.

Rice’s victory was a major defeat for S.C. governor Nikki Haley – who endorsed Martin and campaigned extensively on his behalf.

Meanwhile it was a major victory for the political empire of neo-Confederate “Republican” consultant Richard Quinn, which will see one of its clients – liberal S.C. Senator Luke Rankin of Horry County – elevated to Martins’ post as judiciary chairman.

Will it change the ideological direction of the uber-liberal State Senate?