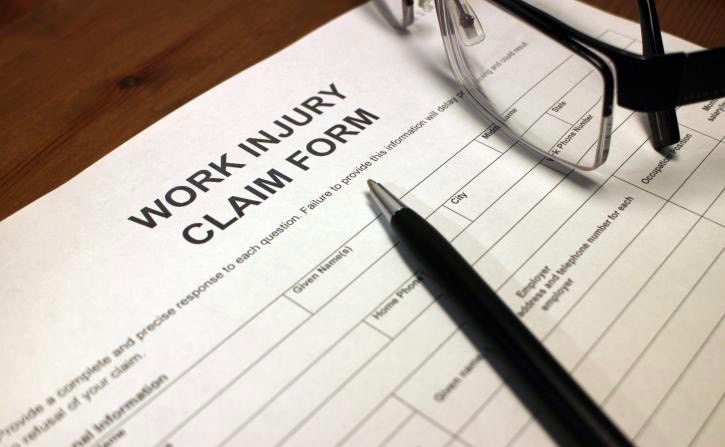 SUSAN BARDEN GETS ANOTHER SIX-YEAR TERM

Barden was reconfirmed on Thursday without a dissenting vote by the S.C. Senate – although only 20 out of 46 Senators gave her an affirmative nod.

Why so few?  Well, there were no shortage of legitimate concerns regarding her professional judgement (as well as the per diem expenses she’s been racking up) … but our guess is that most of those 26 Senators recused themselves because they are attorneys at firms which practice workers’ compensation law.

Meaning they had to recuse themselves …

This website has no problem with Barden’s ideology (a.k.a. a pattern of hostility to claimants).  Our problem?  Her hostility to taxpayers.

In fact, we hope state lawmakers move to cut salaries, benefits, per diem payments and vehicular allowances to all workers compensation commissioners.  No part-time position deserves such lavish “compensation.”