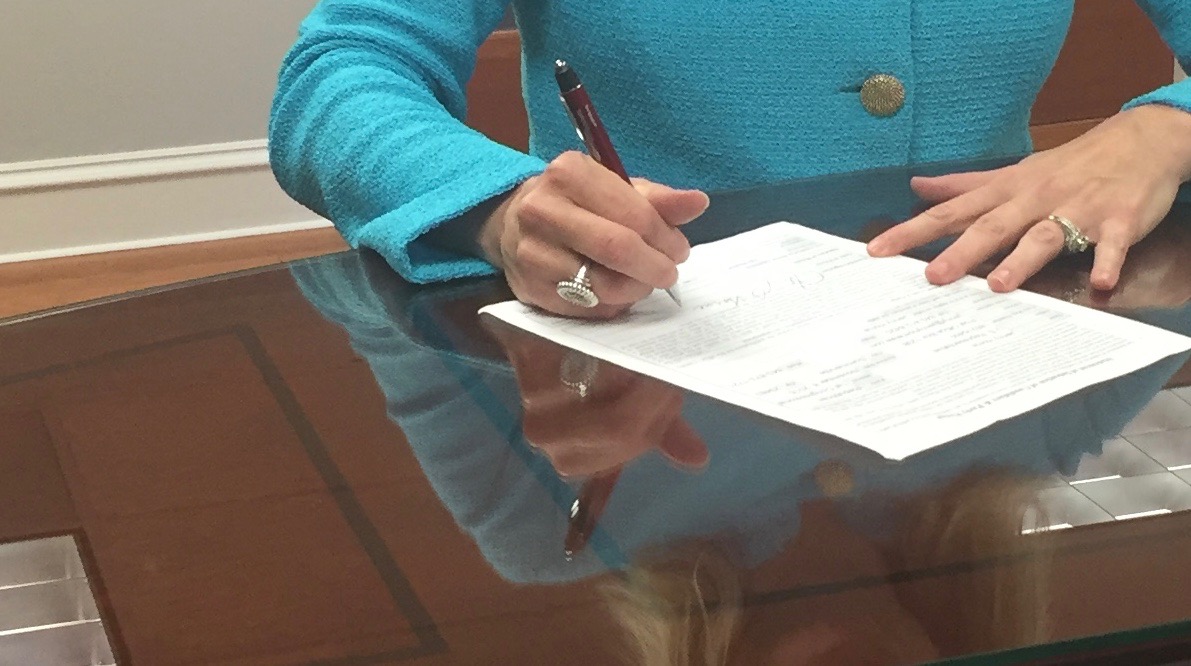 Horne submitted her paperwork to run against Sanford at the S.C. Election Commission headquarters in downtown Columbia, S.C. on Wednesday. 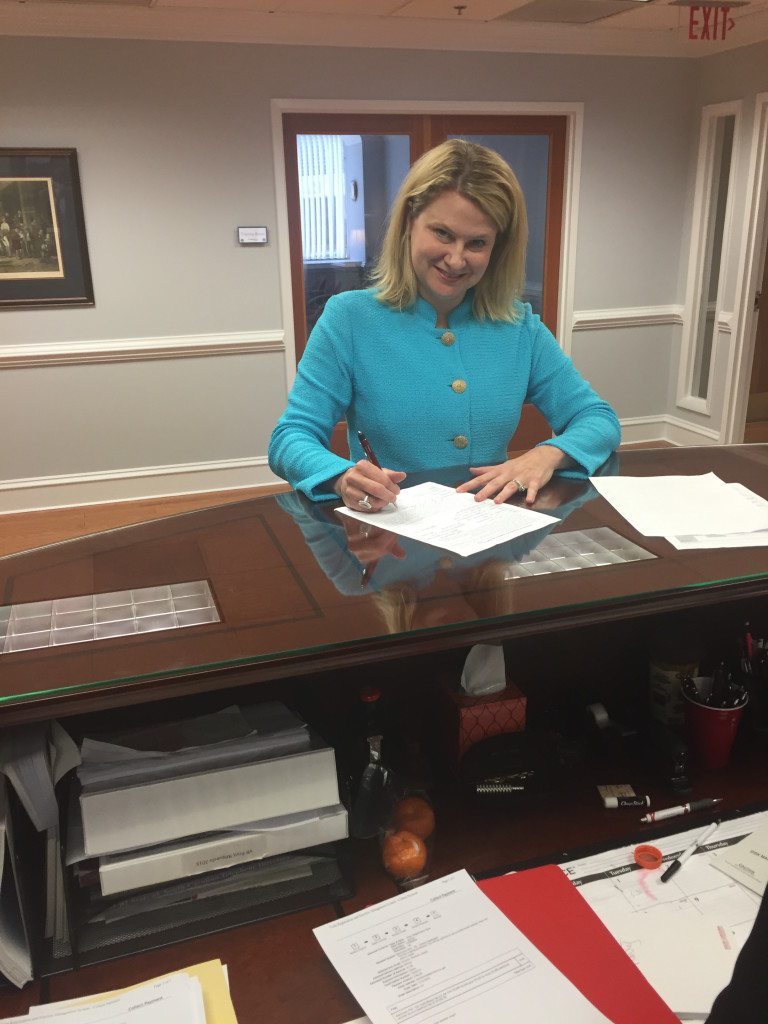 Sanford also filed his paperwork on Wednesday, the opening of filing, saying his decision to seek another term was motivated by his “continued concern over our country’s financial future and the vital importance of preserving liberty and opportunity in the American system.”

Based on his recent votes, we’re guessing what Sanford meant to say is he was motivated to return to Washington, D.C. so he can continue selling out.  Seriously … this guy was once the definition of a citizen legislator.  Now he’s nothing but a corporate whore.

Oh, and a “lovestruck mooncalf.”

Despite his numerous ideological betrayals, Sanford is still a heavy favorite to win reelection.  He’s expected to enjoy a substantial fundraising advantage over Horne, and in the unlikely event he runs into trouble on that front his new “Republican” masters are only a phone call away.

Also, Horne is coming at Sanford from the left … not exactly fertile ground in a GOP primary race (although to her credit she did recently hit him with a nice right cross).

We’ll see if this race ends up getting interesting …