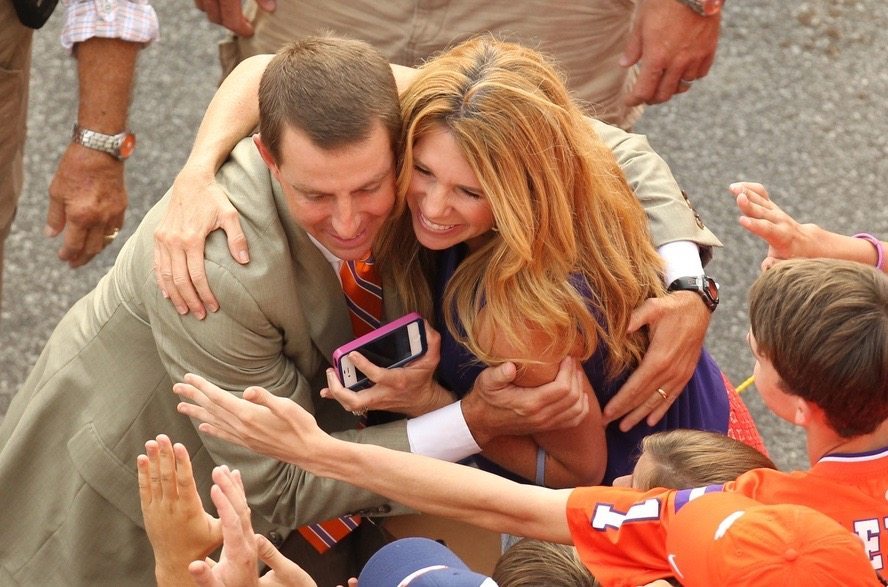 We’ve already brought our readers the story of the tiger paw on the lawn of the federal court house, but Clemson University continues to class up the national championship game.

Specifically, he’s accused of sending malicious text messages to his estranged wife – along with nude pictures of the woman. 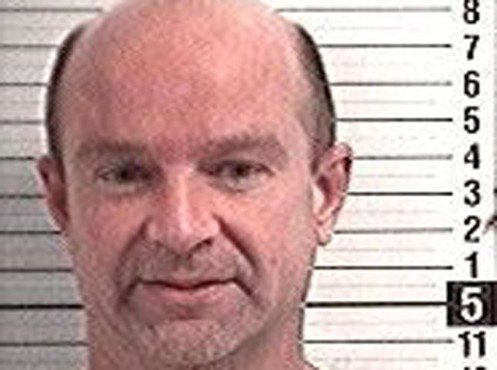 Tripp Swinney is best known for bestowing upon his brother the now-famous nickname “Dabo” – which is short for “Dat Boy” (a.k.a. what he called Swinney as a toddler).

In fact Dabo (whose real name is William Christopher) told reporters this week he didn’t even know what his real name was until he was in the third grade.

Seriously … you can’t get human interest stuff like this from any other school, can you?