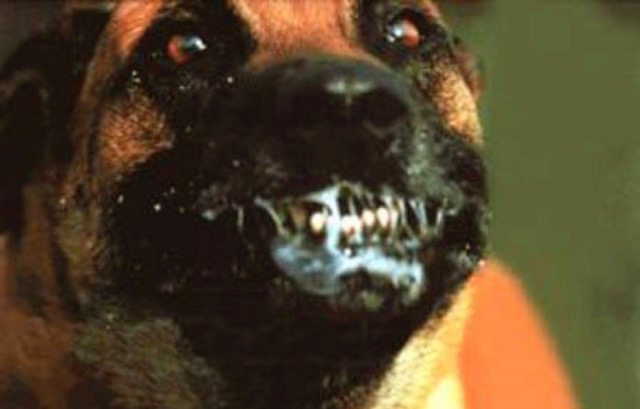 The 2016 “Republican” presidential candidate – who is running neck-and-neck with GOP frontrunner Donald Trump – addressed the refugee issue during a campaign stop in Alabama this week.

“If there’s a rabid dog running around in your neighborhood, you’re probably not going to assume something good about that dog. And you’re probably going to put your children out of the way,” Carson said. “That doesn’t mean that you hate all dogs. But you’re going to put your intellect into motion and you’re thinking, ‘How do I protect my children at the same time? … At the same time, I love dogs but I’m going to call the humane society and hopefully they can come and take this dog away.”

Carson has said he with the thirty-one U.S. governors who oppose accepting Syrian refugees.  Of course some oppose them more than others.

We oppose all government-subsidized refugee resettlements … on principle.