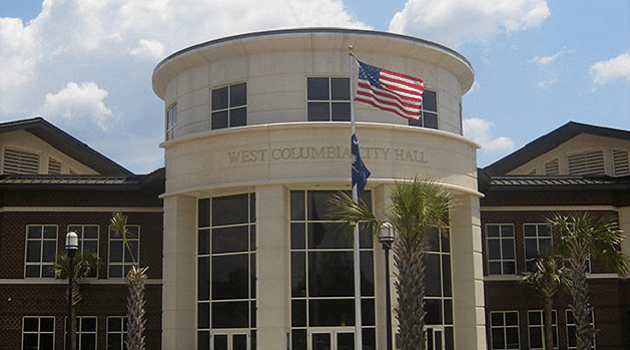 The mayor of West Columbia, S.C. has been accused of dropping the “N-bomb” during a phone call with the city’s police chief.

Joe Owens, who is running for reelection next month, reportedly used the racial slur during a recent telephone conversation with police chief Dennis Tyndall.

Tyndall was recording the conversation, and somehow a copy of the tape wound up in the hands of WIS TV 10 (NBC – Columbia, S.C.) reporter Chad Mills.

This isn’t the first time Owens has been tied to coarse, controversial remarks.  Last year, we filed this report on a dispute between these two in which he challenged his rivals by allegedly saying he would fight them “till I am sh*tty as a bull.”

“We are going to find out who has the hairiest balls,” Owens added.

Owens told The Lexington Chronicle he does “not recall” dropping the N-Bomb and that the voice on the tape obtained by WIS is not his voice.