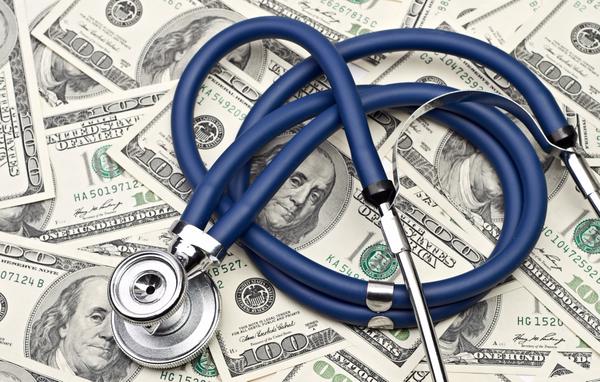 “THIS WILL GET OUT OF CONTROL. RAPIDLY”

|| By ROBERT ROMANO || From 1985 through 2011, an average 11.7 percent of seniors were enrolled in Medicaid, primarily for long-term nursing home or home and community care, according to data compiled by the Centers for Medicare and Medicaid Services (CMS) and the Bureau of Labor Statistics.

Keep that stat in mind, because if it remains true, as the Baby Boomers progress through old age, by 2030, as many as 8.7 million seniors could be enrolled in the program, up from 4.6 million today, an Americans for Limited Government analysis of the data reveals.  By 2035, that figure could rise to about 9.3 million.

And it will drive the costs of the program to the moon, particularly the costs for long-term nursing home and home care targeted at elderly and the physically disabled, which stood at $88.85 billion in 2013. Why?

As the Urban Institute’s Melissa Favreault noted at the Department of Health and Human Services Assistant Secretary for Planning and Evaluation Long-Term Care Financing Colloquium on July 30, “We project that formal long-term services and supports use and costs will roughly track the growth in the aged population.”

As jaw-dropping as that is, in the meantime the population of those aged 15-64 will have barely increased 6.65 percent to 232.9 million. 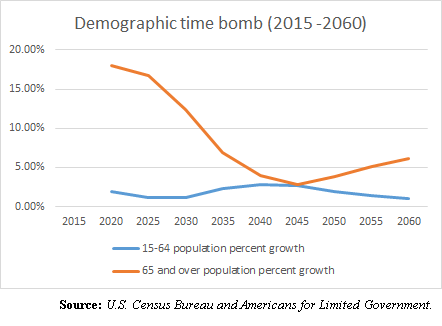 So, how will revenues ever keep up with costs if comparatively fewer Americans will be of working age as a percent of the overall population – for the rest of the century?  We’re already running deficits and the answer is, they won’t …