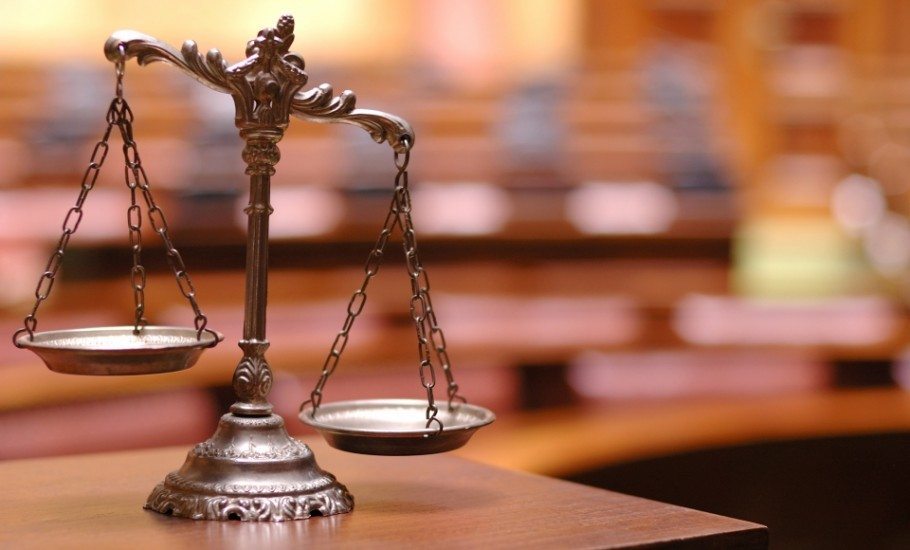 BAD NEWS FOR THE BAR …

|| By FITSNEWS || Bloomberg has an exhaustive feature report out this week detailing how American lawyers are … well, getting dumber.  In fact the report is on the cover of its August 24 Businessweek magazine.

According to the news service, 2014 was the worst year on record for takers of state-level bar exams – with multiple states seeing huge declines in passage rates.   In fact scores on the multiple choice section of the exam registered their largest one-year decline in the four decades that the test has been administered.

From the Bloomberg report …

Whether or not the profession is in crisis – a perennial lament- there’s no question that American legal education is in the midst of an unprecedented slump. In 2015 fewer people applied to law school than at any point in the last 30 years. Law schools are seeing enrollments plummet and have tried to keep their campuses alive by admitting students with worse credentials. That may force some law firms and consumers to rely on lawyers of a lower caliber, industry watchers say, but the fight will ultimately be most painful for the middling students, who are promised a shot at a legal career but in reality face long odds of becoming lawyers.

Who is hurting most under this “dumbing down” of the profession (you know … aside from clients who rely on capable representation)?

Also of interest?  Bloomberg’s report came out on the same day the website Above The Law posted a ton of charts and graphs revealing the ongoing decline in Law School Admission Test (LSAT) takers.

“People seem to have gotten the message that maybe law school isn’t the best place to be right now,” the website’s Keith Lee wrote.

Given the number of attorneys who read this website, we look forward to hearing their thoughts …