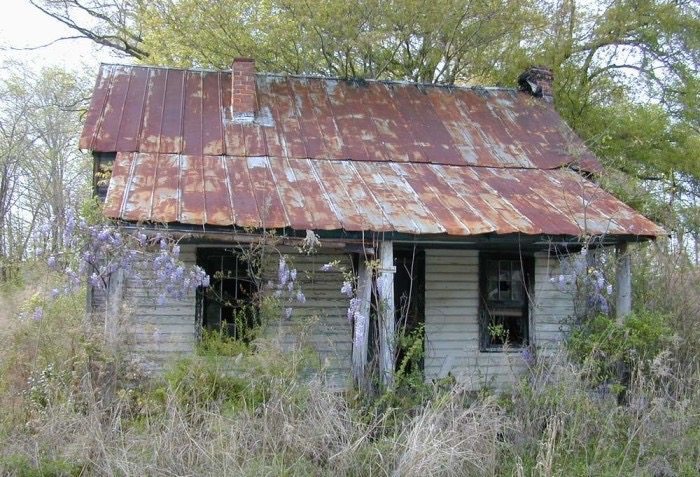 || By EMILY CONRAD || I think we have all heard it or read it at some point or another: “South Carolina is like a third world country.” Most everyone nods their heads in agreement, solemnly, recognizing this statement as fact.  But how true is this statement, really?  And if it is true, how do we change it?  Equally problematic is the acceptance of our fate as a third world country.  If this is indeed the case, why isn’t South Carolina growing at the pace of other developing nations?  In 2014, South Carolina grew at 2.2 percent, whereas the projected 2015 growth for Kenya is about 6 percent and that of Peru is 4.5 percent.

Not surprisingly, some of the counties with the worst indicators are in the “Corridor of Shame” along Interstate 95 or in the aptly-named “Mill Crescent” in the Upstate and Midlands.  It should come as no surprise that South Carolina children are faced with such a bleak future: In November 2014, the South Carolina Supreme Court in Abbeville County School District v. State of South Carolina ruled that the state had failed in providing a “minimally adequate” education to many children in the state’s poorest counties.

This decision was the much-awaited result of the longest trial in our state’s history – lasting over 20 years.

The truth is that South Carolina is by no means a third world or developing country.  This statement is hyperbolic, accentuated to make a point close to election time.  The reason why it hits home so powerfully is because we have all experienced South Carolina poverty up close and personal.  On the way to work, I have to drive through the dilapidated textile mill town of Una, with its run-down, unkempt houses and boarded-up stores and restaurants.  Although it seems like a world away, it is mere minutes from bustling downtown Spartanburg.  Needless to say, I find myself driving through Una with the same demoralization as I would drive through a developing country.

There is always a thread of truth behind any hyperbole: South Carolina does embarrassingly rank behind some developing nations in several human development indicators.  Our state’s life expectancy of 77 years is below that of both Cuba and Colombia.  The life expectancy of African Americans is calculated at 74 years, lower than those of Brazil, Mexico, and China.  In its recent “Cradle of Shame” report, The (Charleston, S.C.) Post and Courier delves into the statistics showing that many South Carolina infants die at third world rates. Shockingly, this report exposed the fact that eight of our 46 counties lack a single OB-GYN. As this is the case, should South Carolina begin to study third world experiences and solutions to assist in our state’s economic development?

Viewing our development challenges in South Carolina from an international development perspective leads to interesting results.  We are facing many of the same problems of third world countries around the world, just on a less lethal scale.  In other words, we can feasibly hope to tackle all of our challenges and spur a high level of human and economic development in South Carolina, since so many other countries have overcome much worse.

In his book “The Bottom Billion: Why the Poorest Countries Are Failing and What Can Be Done about It,” Oxford economist Paul Collier describes four main vicious development traps: conflict, natural resource, bad neighbors, and bad governance.  Interestingly, South Carolina’s narrative can loosely fit into each one of these traps: Although the author was referring to the civil wars and military coups when discussing the trap in which conflict leads to poverty and poverty leads to even more conflict, South Carolina has had a great deal of violent and non-violent political conflict of its own.

Having started the Civil War, South Carolina has experienced repercussions ever since in the form of internal social conflict and political uncertainty. In 2007, a group of Auburn University economists discovered by analyzing the timber market that much of the South (including South Carolina) shows evidence of falling into a natural resource trap called Dutch Disease. This occurs when the presence of abundant natural resources counterintuitively leads to stagnation or decline because other industries suffer from lack of development and competitiveness.

Although South Carolina is not landlocked, we do fall into the “bad neighbor” trap, which basically means that our neighbors are not growing at a fast enough pace for us to benefit from a spillover effect.  In fact, several of our neighbors have even worse economic indicators than we do.  Finally, it can be argued that we also suffer from bad governance.  The cost of our state’s inability to solve its problems builds up year after year in a vicious cycle.  When the political leadership does not tackle this issue, it is essentially entrapping South Carolina further.

Of course, the first part of finding a solution is admitting that changes need to be made to the current system – and we do not seem to have gotten to that point.  In South Carolina, our economic development plan has been the same for decades: Offer big subsidies to businesses (particularly foreign corporations) willing to build a plant or a factory.  This strategy has led to Spartanburg County having one of the highest Foreign Direct Investment per Capita in the entire nation.  While this strategy has created a lot of wealth for some people and regions in the state, it certainly has not had much of a positive effect in our poorest communities, the communities which most resemble developing countries.

The economic development industry has boomed in recent years, employing countless of the country’s brightest young minds in international development consultancies, think tanks, and charities.  Students delve into international development at universities and the newest releases at the local bookstore will invariably include books about development.  The problem is that we generally export these solutions instead of applying them here at home, often sidelining state development and relegating it to the realm of local non-profits and advocacy groups.  I understand that “third world solutions” might sound disconcerting to some readers.  However, in light of China’s spectacular growth in recent years, many top economists are recognizing that there is a lot we can learn from the developing world.

All of us have seen or experienced poverty in South Carolina, to the point that politicians and academics alike have been able to call our state “like a third world country” and get away with it.  I believe that instead of just utilizing poverty as a talking point, we should demand action.  The American Dream cannot exist in third world conditions.  A solution just might be to begin utilizing the experiences of the developing world and the knowledge of international development groups as we work to achieve a more prosperous future for ourselves.