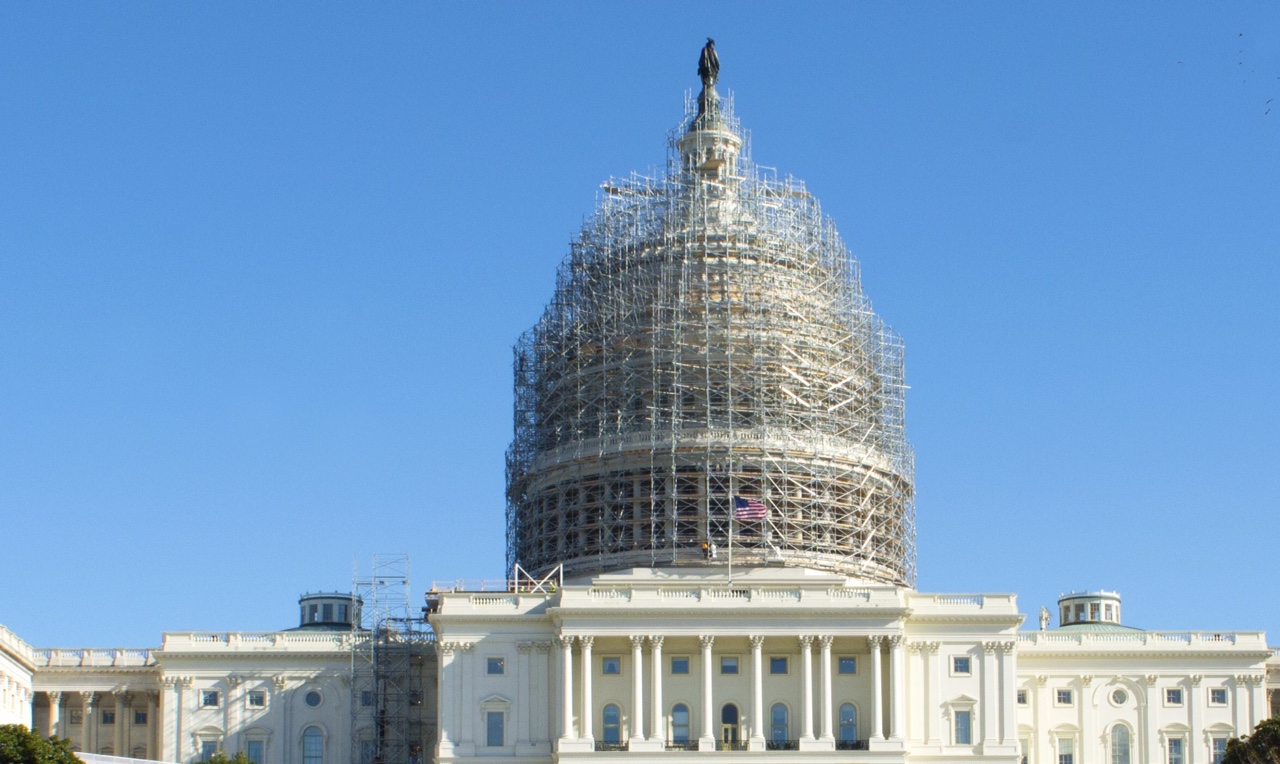 AND ONE OF THEM ACTUALLY DESERVES IT …

|| By FITSNEWS || U.S. Rep. Jeff Duncan and U.S. Senator Tim Scott were honored by the Council for Citizens Against Government Waste (CCAGW) this week.

According to the organization, Duncan and Scott were among the 17 lawmakers in Washington, D.C. to earn a perfect score of 100 percent when it came to votes to “protect and save the taxpayers’ money.”

We’re happy to applaud Duncan, however Scott has been a big disappointment this year.  In addition to supporting the crony capitalist U.S. Export-Import Bank, he was on the wrong side of last month’s big U.S. Senate vote on “Obamatrade” – president Barack Obama‘s crony capitalist Pacific Rim trade deal.

Both of those were terrible votes, although the Obamatrade sellout was especially disappointing.

Among the Palmetto State’s elected representatives in Washington, D.C, Duncan was the only one who stood firm against this monstrosity.

Scott is still a far better pro-taxpayer, pro-liberty, pro-free market vote than U.S. Senator Lindsey Graham – but that’s not saying much when you think about it.  And with these last two “gut check” tallies, Scott is clearly trending in the wrong direction.