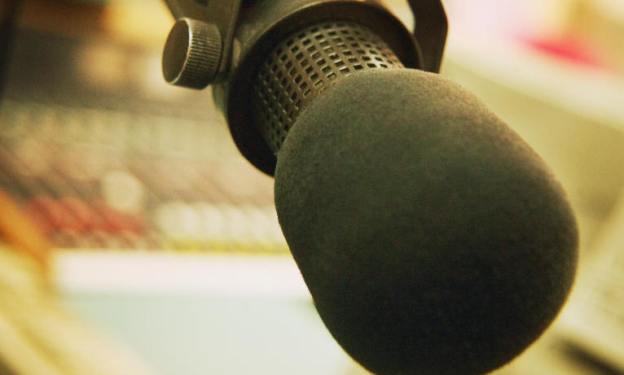 || By FITSNEWS || This website has expended plenty of ink bashing former S.C. lieutenant governor Ken Ard.  In fact after helping run him out of the state capital in 2012 we proceeded to make fun of him when he launched his new career as a radio host in Florence, S.C.

Here’s the thing, though: Ard is good at his new job.  Really good, in fact.  We’ve heard several of his shows on Live 95.3 FM in Florence and the guy is a natural on the air.

This week (Thursday, June 24 at 8:00 a.m. EDT to be precise) our founding editor Will Folks will make his first appearance on Ard’s program – which he co-hosts with Dave Baker.

To listen live at the appointed time, click the button below …

Where Are They Now? Taking Arrows (Literally)