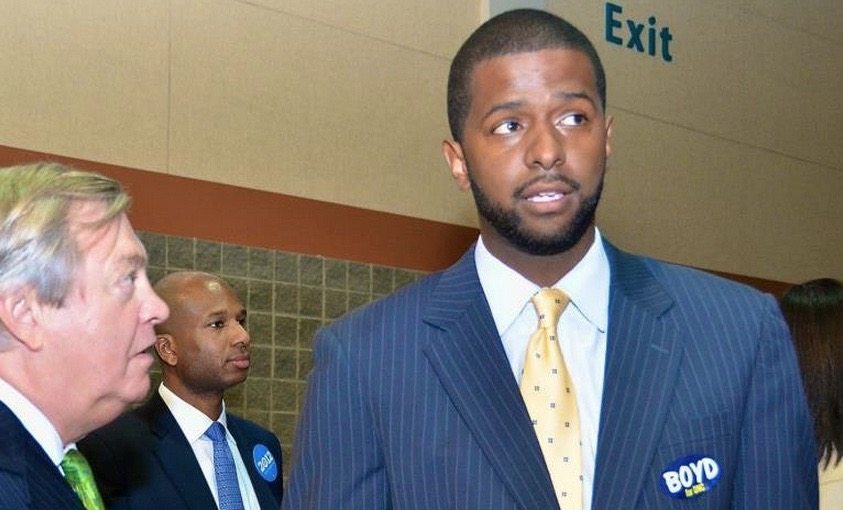 || By FITSNEWS || We don’t always (or even often) agree with his views but there’s no denying former S.C. Rep. Bakari Sellers – son of former civil rights leader Cleveland Sellers – is one of the smartest, savviest young politicos in the Palmetto State.  That’s why it didn’t surprise us in the least to learn the up-and-coming attorney – who at the ripe old age of thirty has already served four terms in the S.C. House of Representatives – recently landed a gig with CNN as a commentator on racial, political and legal issues.

“I think it’s pretty cool that a kid from Denmark, South Carolina, and a graduate of the South Carolina public school system gets to share his opinions and views with the world on CNN,” Sellers told The (Charleston, S.C.) Post and Courier.  “It continues to give me a voice on all issues that not just affect South Carolina, but affect the country.”

Sellers – an attorney at the Columbia, S.C.-based Strom Law Firm – is no stranger to television.  He’s also recently appeared on the WE TV reality show “Love Thy Sister,” which stars a trio of young professional black women who hail from Lancaster, S.C.

We look forward to seeing what Sellers brings to the table … especially as the national media focuses its attention on the Palmetto State’s “First in the South” presidential primary election.

#ConfederateFlag: The Crowd Has Subsided