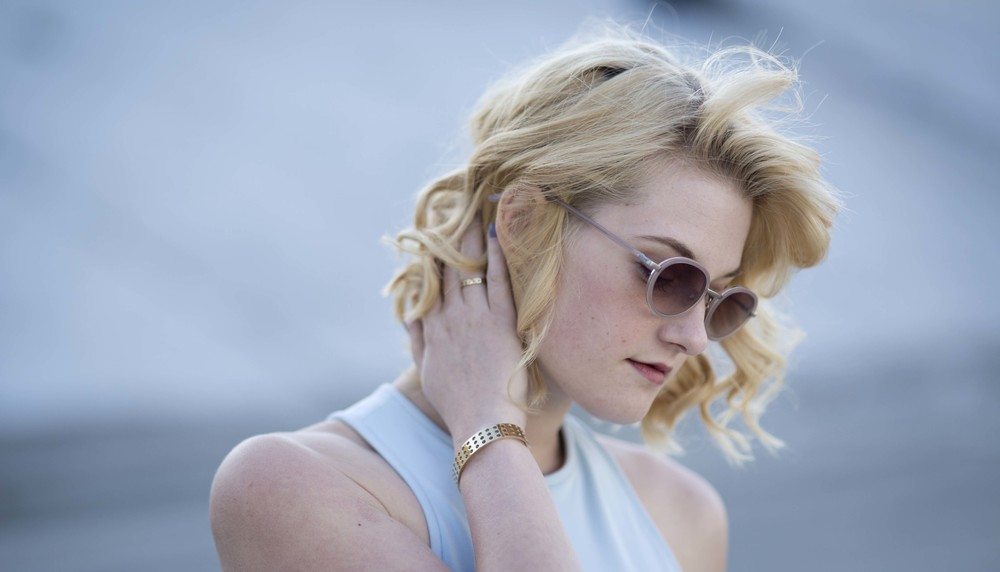 || By FITSNEWS || Kate Harpootlian – the 27-year-old daughter of legendary South Carolina political firebrand Dick Harpootlian – is a finalist on the hit Fox program So You Think You Can Dance.

According to her website, Harpootlian “started her early dance training at the Columbia Conservatory of dance.”

“A few years later, she auditioned and was accepted into the Columbia City Jazz Dance Company under the direction of Dale Lam,” her bio continues. “While with CCJC, Kate had the opportunity to perform in Bulgaria, Austria, Germany, Singapore, Italy and China. After graduating early from high school, she spent a year studying under the direction of Denise Wall before moving to New York to dance professionally.”

She’s appeared in dozens of productions, including Boardwalk Empire and a Carrie Underwood video.

In addition to her dancing, Harpootlian is an actress who maintains a residence in Los Angeles – making her “bicoastal.”