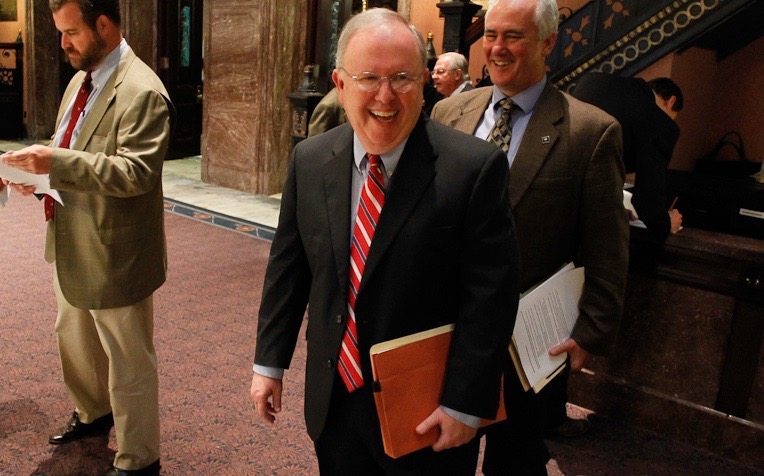 “Our family wants to thank everyone in the Midlands and across the state who has reached out with well wishes and prayers,” a statement from Coble’s son read.  “We also thank the health care professionals … at Providence for their tireless work to save Dad’s life.”

Coble was mayor of Columbia, S.C. from 1990-2010.  Since then he’s been a lobbyist for numerous corporate clients at the S.C. State House – including crony capitalist kingpin Boeing.

While we’re not on the same side as Coble very often politically, we’ve always found him to be an incredibly kind person … and he and his family remain in our thoughts and prayers.

As for the rest of us, life is short … gather ye rosebuds, etc.

Nikki Haley Is Commenting As Her Husband Again …