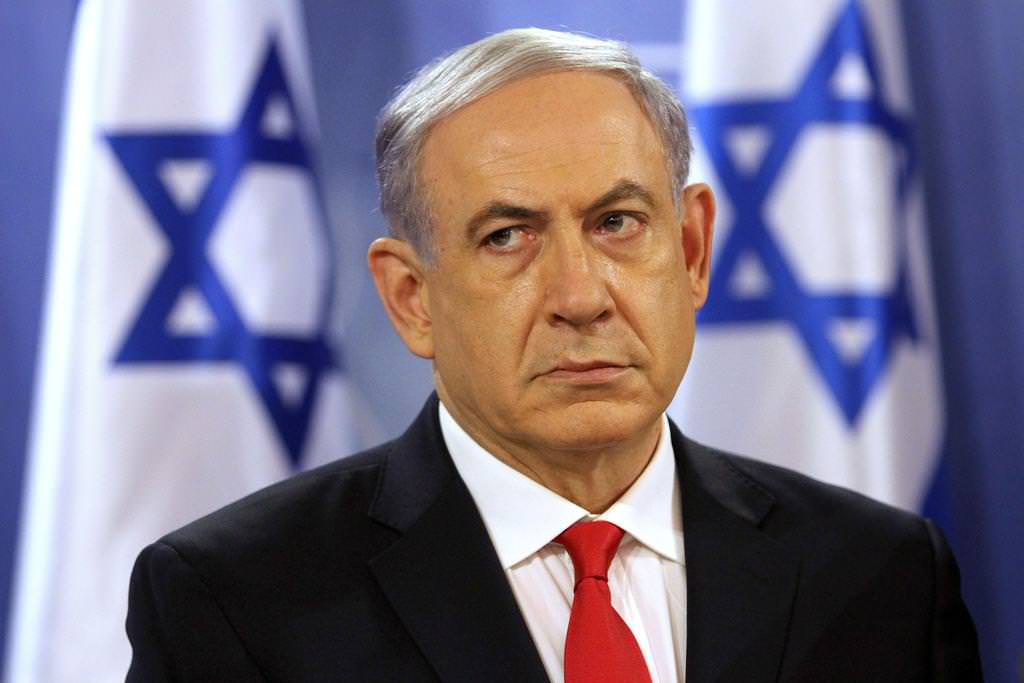 || By FITSNEWS ||  Israeli prime minister Benjamin Netanyahu has been invited by “Republican” U.S. House Speaker John Boehner to address Congress on the issue of Iran next month – a move intended to put U.S. president Barack Obama at a political disadvantage.

According to Boehner, Netanyahu was invited to speak to a joint session of Congress on February 11 regarding the “grave threats radical Islam and Iran pose to our security and way of life.”

Really?  America needs a refresher on that?  Last time we checked our country knew all about the grave threat of radical Islam … (yet we keep inviting additional reminders via our non-sensical military interventions).

Anyway … the last time we checked in on Netanyahu, he was busy lecturing the United States “not to ever second guess me again” regarding his nation’s war with militant Palestinians in Gaza (an effort which is subsidized extensively by U.S. taxpayers).

Netanyahu is no stranger to Washington, D.C.  Or trash talk.  In 1996, for example, he told a joint session of the U.S. Congress that his country no longer needed to rely on American aid.

In 2011, Netanyahu made another appearance before Congress – telling lawmakers “you don’t need to send American troops to defend Israel.  We defend ourselves.”

Despite Netanyahu’s protestations, Israel has continued to rely on American aid – to the tune of more than $3 billion a year.

Fifty-five percent of America’s “foreign military financing” currently goes to Israel – which accounts for a quarter of the country’s entire military budget.  Oh … and that funding doesn’t include the costs associated with joint U.S.-Israeli military projects, including costly missile and rocket defense programs like the “Iron Dome,” “David’s Sling,” “Arrow I” or “Arrow II.”  Combined, those programs sucked $503.7 million out of the latest U.S. defense budget.

Last summer, Congress sent Israel a “bonus” payment of $225 million to help subsidize its war in Gaza – while Israel received an additional $619.8 million in “emergency” military aid in the latest “bipartisan” budget deal (on top of its annual $3.1 billion handout).

Sheesh … all as the increasingly squeezed out U.S. middle class gets crushed under our government’s $18 trillion (and counting) debt.

Don’t get us wrong: These people can kill each other all they want: All day, every day.

And America absolutely should follow Netanyahu’s warning to “never second guess” him again … just as soon as he takes his hand out of our pocket.

Hey @fitsnews maybe don't be a dick to the 1 country in the Middle East that doesn't hate us &has come to support us in our times of need.

Where Your Wealth Was Redistributed …