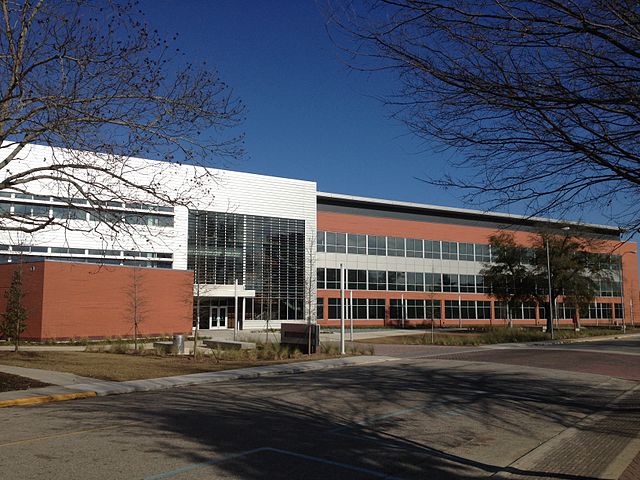 By FITSNEWS || Back in May of 2014, this website railed against a $6 million bailout provided to S.C. State University – a historically black, government-run institution of “higher” learning located in Orangeburg, S.C.

Specifically, we exposed how this payment wasn’t what University officials claimed it was … and how the school’s financial situation was much worse than they were letting on.

“S.C. State has had financial problems for years, yet state lawmakers continue to bail it out using taxpayer funds (while subsidizing its boondoggles … and funding its questionable bureaucratic hires),” we wrote.  “When will it stop?”

This week, taxpayers were forced to double down on their bad bailout bet at S.C. State – with the S.C. Budget and Control Board appropriating another $12 million in emergency funds for the school.  Supporters of the bailout referred to it as a “loan,” but it’s abundantly clear that’s not true.

In fact S.C. Rep. Gilda Cobb-Hunter told The (Columbia, S.C.) State newspaper it wasn’t a loan because “more loans would set up the school for failure” due to the fact “S.C. State cannot repay them.”

That, ladies and gentleman, is the definition of chasing good money after bad …

We’ve said it before and we’ll say it again: “Higher education” is not a core function of government, and South Carolina’s thirty-three taxpayer-subsidized colleges and universities should be set free to pursue their destinies in the private sector.

Of interest?  The money for the latest S.C. State bailout was raided from a surplus fund from the previous fiscal year … which we’ve long maintained should have already been rebated to the taxpayers.  In other words state leaders aren’t cutting government anywhere to pay for this nonsense, they’re ripping it directly out of your pocket.

Why Did Clemson Fire Its Student Affairs Educrat?