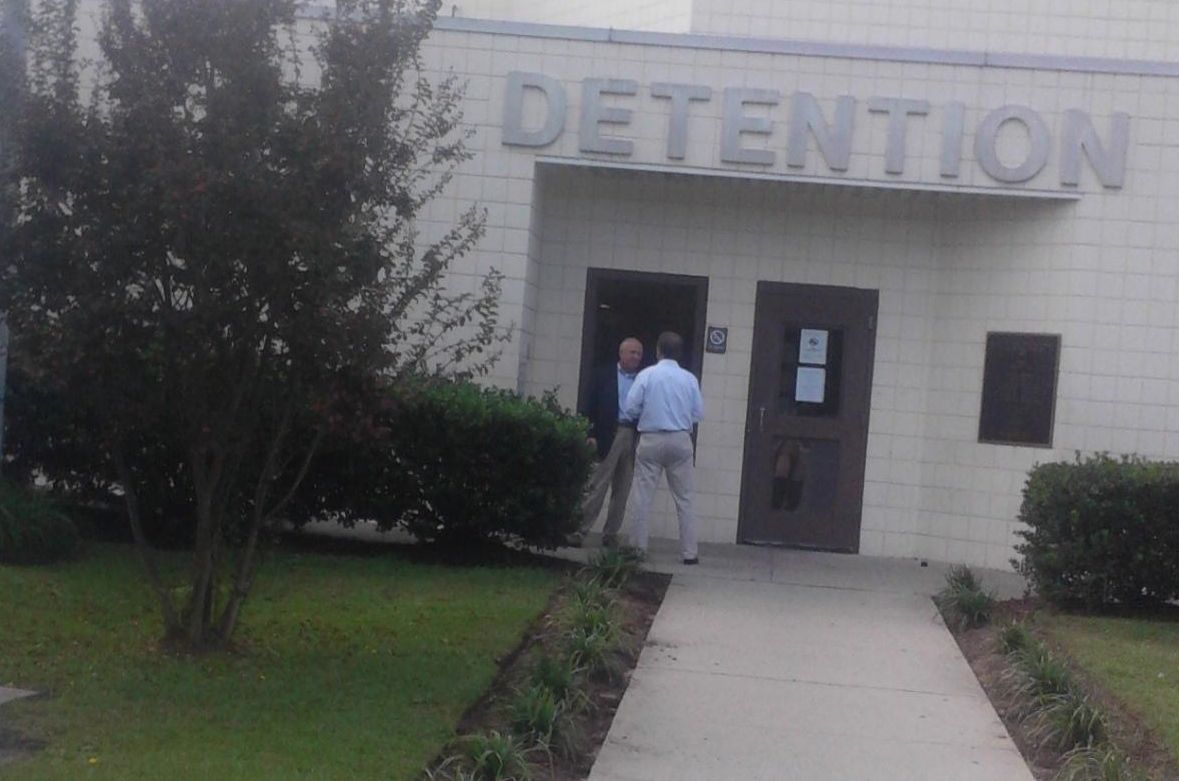 RICHARD ECKSTROM’S “FAMILY VALUES” BACK IN THE SPOTLIGHT

S.C. Comptroller General Richard Eckstrom – whose personal life is a well-documented disaster – bailed his 38-year-old son out of jail earlier this month after the younger Eckstrom was accused of roughing up his pregnant ex-fiancee.

Brad Eckstrom allegedly punched, kicked and grabbed his 29-year-old former fiancee Blair Pettrey by the hair, dragging her across his mother’s home during the October 10 incident.  Pettrey – who suffered multiple bruises – was nine weeks pregnant with Brad Eckstrom’s child at the time of the alleged assault, sources familiar with the drama tell FITS.

Previous abuse has been alleged by sources close to Pettrey – although it’s not immediately clear whether charges were filed related to those “four or  five” incidents.

What precipitated the latest incident?  Neither side is talking, but sources familiar with the complaint say the dust-up can be traced back to none other than Kelly Payne – a 2010 “Republican” candidate for S.C. Superintendent of Education who has been Richard Eckstrom’s on-again, off-again lover for the last four years (pre-dating his ex-wife, Peggy Eckstrom, divorcing him in 2011.

The drama has had an effect on Eckstrom’s work, too … although in spite of it all he is a lock to win another four-year term as S.C. Comptroller on November 4.

Anyway … our sources say Payne played a starring role in the breakup of Brad Eckstrom and Blair Pettrey’s marriage, which was supposed to have taken place on October 4.  In particular, we’re told Payne was miffed because she was not invited to the wedding – ostensibly at the request of Eckstrom’s son.  When Pettrey attempted to calm the situation by inviting Payne to attend the couple’s rehearsal dinner – Peggy Eckstrom reportedly freaked out and refused to participate in any of the ceremonies.

That’s when the wedding was put on ice …

Brad Eckstrom and his former fiancee were living at his mother’s home in Lexington County at the time of the incident – although they were about to move out, we’re told.  On October 16, Peggy Eckstrom filed a notice to remove Pettrey from the property.