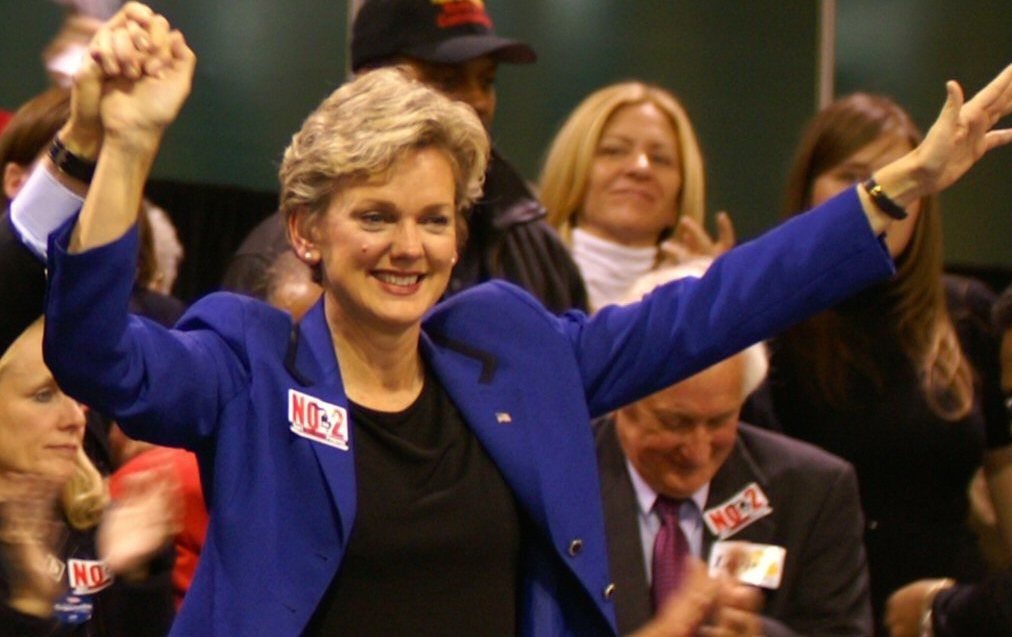 Granholm will be the keynote speaker at the Charleston (S.C.) Democratic Party’s annual Blue Jamboree, which will be held on Saturday, September 27 from 1:00-5:00 p.m. EDT at the Jenkins Orphanage in North Charleston, S.C.

Previous speakers at the event include U.S. Reps. Elijah Cummings and Debbie Wasserman-Shultz.

“We are excited to welcome Governor Granholm to Charleston,” said county party chairman Brady Quirk-Garvan. “It will be so refreshing to hear from an honest Governor who consistently stood up for the people of her State. People in Charleston have grown tired of Nikki Haley’s lies and are ready for a change.”

Speakers at the event will include S.C. Senators Vincent Sheheen and Brad Hutto – and S.C. Rep. Bakari Sellers.  Sheheen is running for governor against Haley (a repeat of the 2010 race), while Hutto is running for the U.S. Senate against Lindsey Graham.  Sellers is running against Henry McMaster for lieutenant governor.

Also speaking?  Mary Tinkler, who is running against S.C. Speaker of the House Bobby Harrell.

Individuals interested in purchasing tickets to the event (for $10) should visit www.CharlestonDemocrats.com/BlueJam.