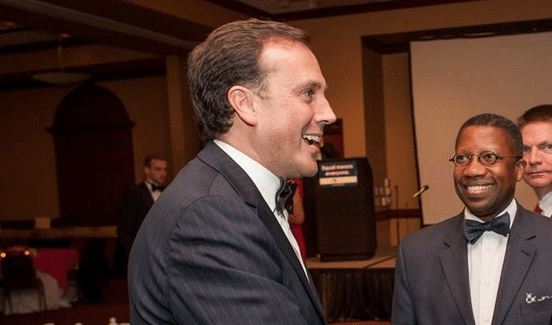 Jay Stamper – a controversial U.S. Senate candidate from Washington State who had been openly feuding with his party leadership – went for months as the only Democrat looking to challenge U.S. Sen. Lindsey Graham (RINO-S.C.). Liberal on social issues but claiming a fiscally conservative streak, Stamper presented an interesting potential contrast to Graham – who is socially conservative but fiscally liberal.

Hutto, a liberal trial lawyer, will be well-supported financially – meaning Stamper has suddenly gone from the party’s nominee-in-waiting to a serious underdog.

So … is he dropping out?

“I’m going to continue to stand up to the Democratic political establishment,” Stamper told FITS. “Then, I’m going to beat Lindsey Graham.”