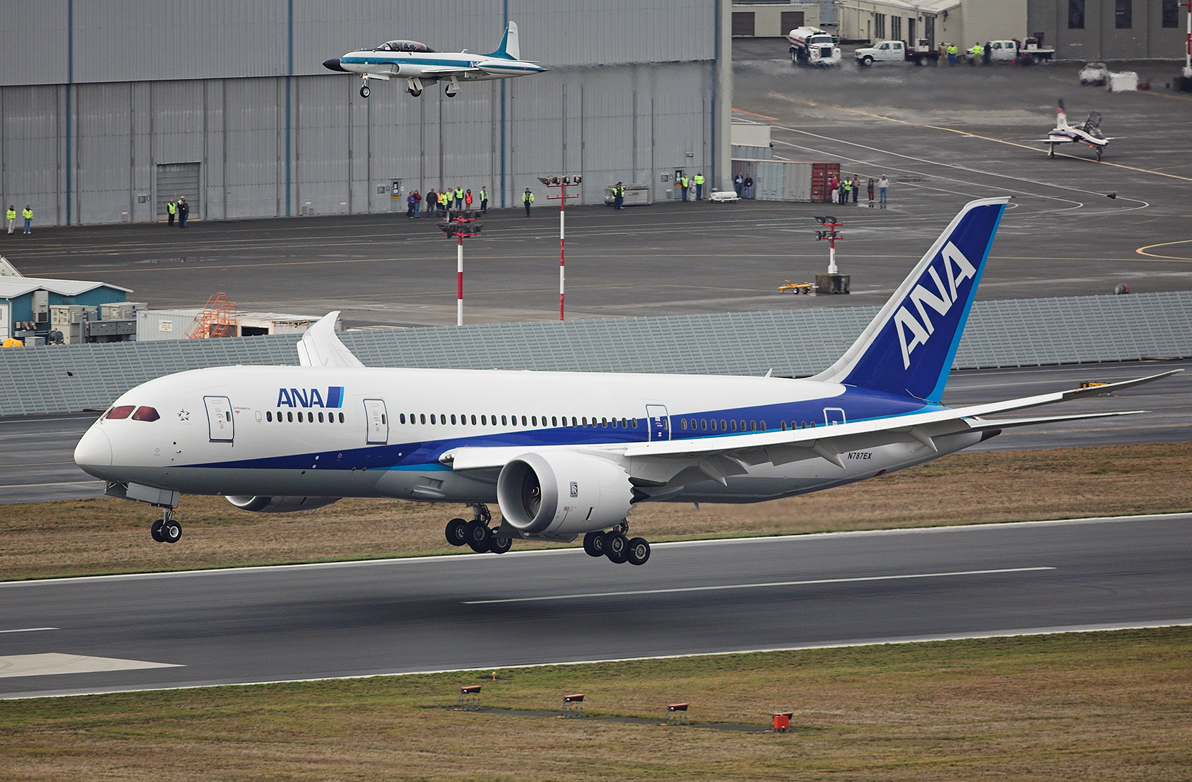 This website has consistently railed against the U.S. Export-Import Bank – which has become little more than a taxpayer-backed loan program for aircraft manufacturer Boeing.

But Timothy Carney of The Washington Examiner has been all over this crony capitalist giveaway from the get-go … and he’s filled in another chapter with his latest report on the controversial “bank.”

According to Carney, a looming global slowdown in aircraft orders could mean big trouble for the “Ex-Im” bank, which is “heavily exposed to Boeing’s customers.”

Carney’s column raises an even more fundamental point, though …

“Should we have a government program that is mostly dedicated to helping one company?” he writes.

Hell no. Especially not when that program gives foreign airlines a competitive advantage over domestic carriers – which reduces competition for routes and ultimately raises costs for consumers.

“Congress has a choice between American free enterprise and Boeing,” Carney concludes, referring to this year’s vote on Ex-Im reauthorization.

Let’s hope (for once) Congress chooses wisely … but we’d advise against holding your breath.