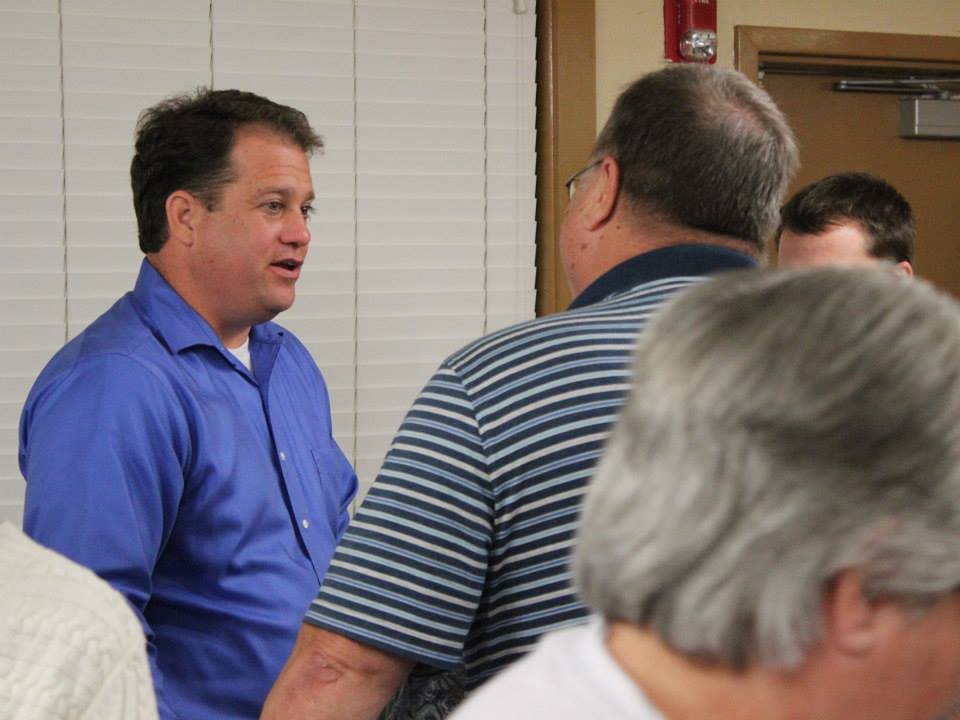 If we were running S.C. Sen. Lee Bright’s campaign for the United States Senate, we’d be focused on raising money … not spending it.

Bright’s fourth quarter fundraising effort was a joke … although the concerns over his credibility as a candidate are no laughing matter.

Anyway … Bright did his best to put a positive spin on his atrocious fundraising numbers by releasing a poll that showed him “dominating the crowded field of challengers.”

How much did the poll cost? Who knows … but Bright had less than $50,000 on hand at the start of the year, so let’s hope it wasn’t too much.

Lee Bright: $49K Against The World!