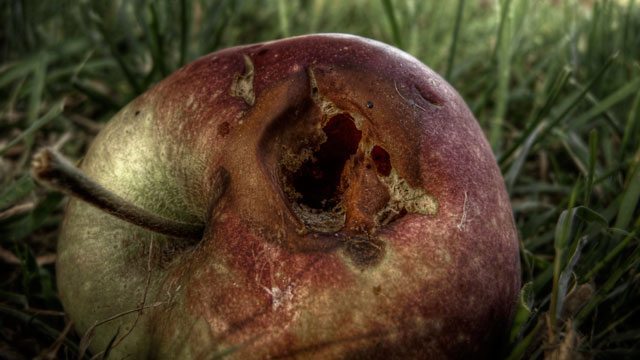 We’ve said it before and we’ll say it again … there’s not a nickel’s worth of difference between “Republicans” and Democrats in South Carolina on the issues that really matter (taxes, spending, education).

The latest manifestation of this reality? Molly Spearman – head of the uber-liberal S.C. Association of School Administrators (SCASA).

Spearman – arguably the Palmetto State’s most powerful educrat – wants to be its next Superintendent of Education, and she’s leaning toward running for the seat as a Republican.

We like Spearman … personally, anyway. She’s never been anything but gracious and considerate to us, and her son Mitchell is one of our favorite members of the Palmetto political “Twittersphere.” 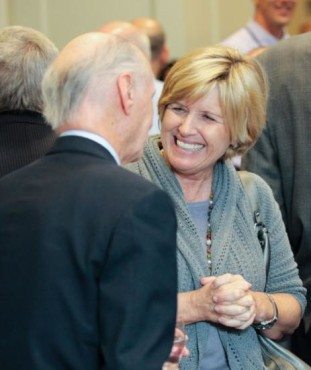 Having said that, we would sooner impale ourselves on a rusty chain saw than support her bid for State Superintendent …

Spearman is the most influential lobbyist for South Carolina’s worst-in-the-nation government-run school system – which continues to fall further behind the rest of the country. She’s also the most powerful institutional opponent of universal parental choice – the one reform most likely to transform the Palmetto State from monopolistic failure factory into competitive, market-based 21st century growth engine.

Why does Spearman hate competition? Easy: Her constituency – an ever-expanding bureaucratic horde that’s accountable to no one -receives hundreds of millions of dollars in new money each year to produce a steadily worsening product.

It’s a taxpayer-funded racket that’s been going on for decades … all under the disingenuous “for the children” banner carried by Spearman.

In fact one Democratic operative chuckled when FITS called asking their thoughts on Spearman possibly running as a Republican.

“She’s more liberal than S.C. Rep. (Michael) Anthony,” the operative said, referring to the Democratic frontrunner for this seat.