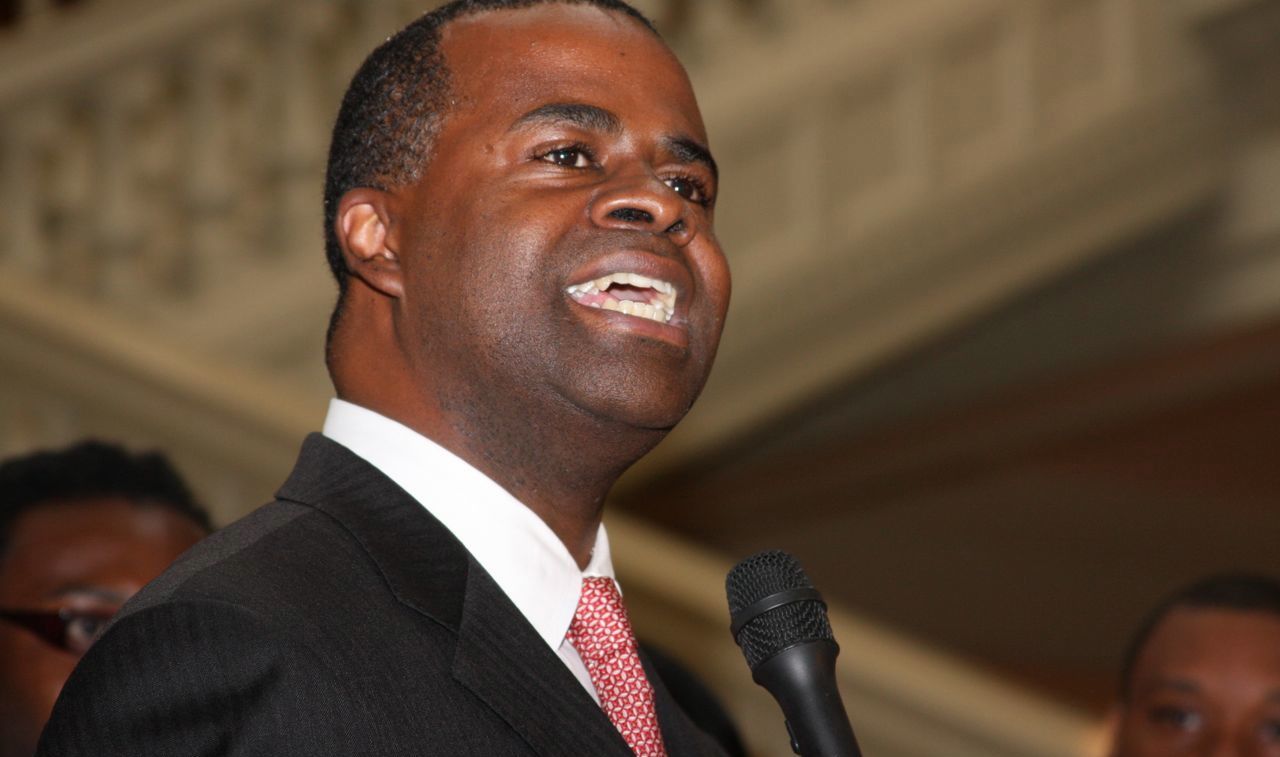 Because South Carolina literally can’t stop giving to Georgia, Atlanta mayor Kasim Reed is headed to the Palmetto State’s corrupt capital city later this week to raise some money for his reelection bid.

Black mayors gotta stick together, yo.

Reed took office in 2010 – the same year as Columbia, S.C. mayor Steve Benjamin. Of course he didn’t start his reign with as big of a “bang” as Benjamin.

According to our sources, Reed will be in Columbia on Thursday attending a fundraiser hosted by, among others, Benjamin himself. No word yet on whether S.C. Gov. Nikki Haley – who has gotten big bucks from Georgia donors – will also be in attendance.

We’ll have more details as they become available …

CSOL Likely To Be Sold