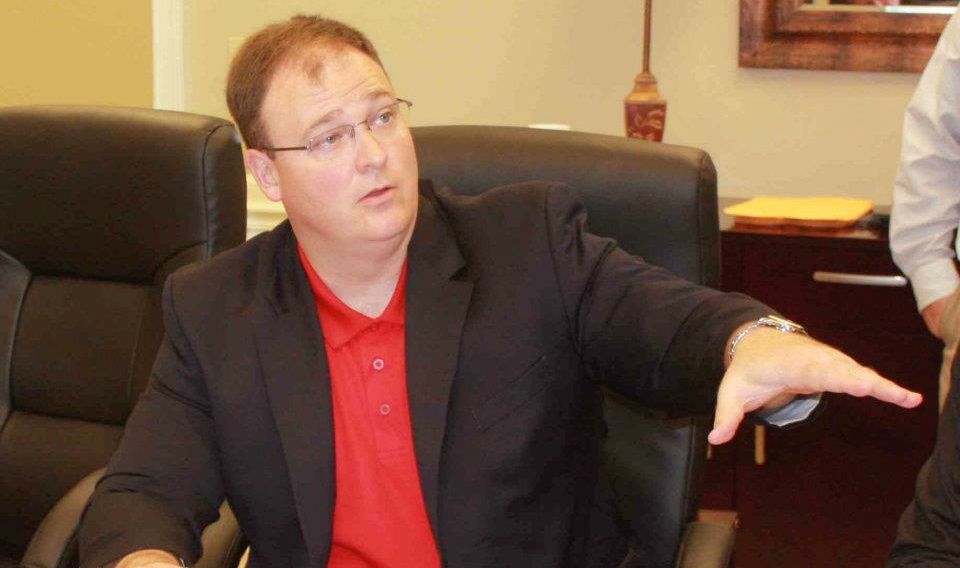 This website has always liked S.C. Rep. Kris Crawford (R-Florence). He’s an asshole, for sure, but he’s typically been our kind of asshole. And his voting record has generally been a notch above the legions of “Republicans in Name Only” at the S.C. State House.

But Crawford has had his issues – most notable his not-so-little income tax problem.

And of course there’s that big mouth of his – which landed him in some serious trouble (and produced some bad national press for our state) this week.

Crawford gave an interview with Charleston Regional Business Journal – one of our state’s many crony capitalist cheerleaders – in which he suggested that the Medicaid expansion associated with Obamacare was good policy but bad politics for South Carolina Republicans.

Why? Because U.S. President Barack Obama is black.

“The politics are going to overwhelm the policy,” Crawford said of his opposition to the Obamacare expansion. “It is good politics to oppose the black guy in the White House right now, especially for the Republican Party.”

We’re honestly not sure which part of this quote offends us the most – Crawford’s suggestion that the massive Medicaid expansion Obama envisions is good policy, or the notion that race ought to be a factor in one’s political calculus.

Both statements are prima facie ludicrous.

As we’ve statement on numerous occasions Obama is the most dangerous force to be let loose on American freedom and free markets since … George W. Bush. Which is why he (and the Congressional Republicans bending over for him) must be opposed at every turn.

But that’s good politics because it’s the right thing to do … not because of Obama’s skin color.