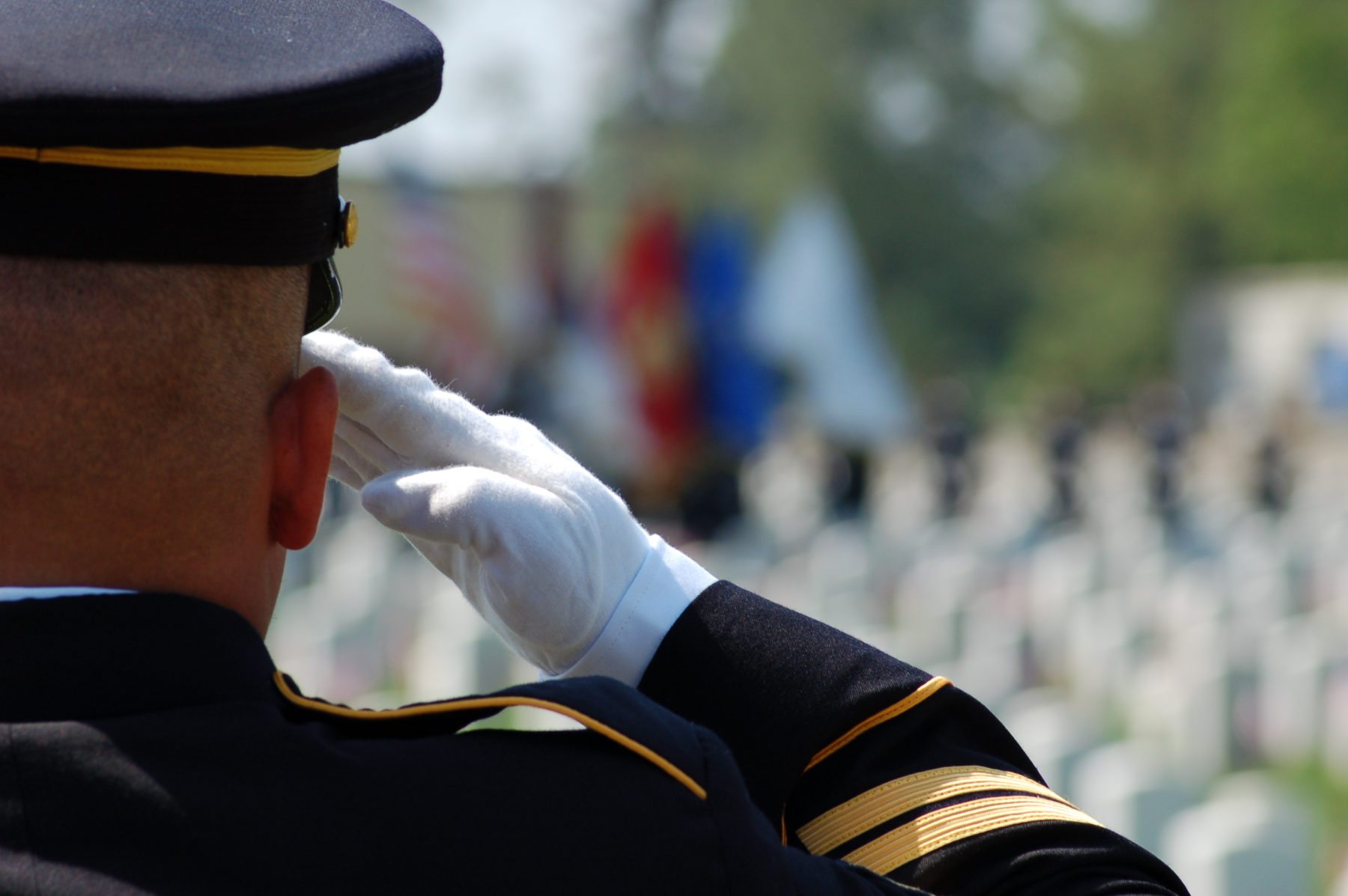 || By JONATHAN LUBECKY || There are a lot of things we as Americans can agree on, and obviously plenty of things we disagree on.

One of the things I always thought was something we – not only as Americans, but as human beings – could agree on is that one of the worst things a parent will ever have to do is to bury their own child.

I was wrong.  The parents of U.S. Army Sergeant John W. Perry were booed by first class passengers while they were flying to meet their son’s remains at Dover Air Force Base in Delaware. You read that right: Grieving family members who only days before had a chaplain and an officer in full dress uniform knock on their door and give them the worst news of their lives – who were probably still in a daze as to what had just occurred, were booed.

Perry was tragically killed in Afghanistan after challenging a suicide bomber who was targeting a Veterans Day “fun run” on his military base.

As is always the case, the Army’s mortuary affairs team prepared this hero for transport to Dover so his family could take him home one last time.  With tears in his eyes, Stewart Perry watched as the airline loaded his son’s flag-draped casket onto the plane with reverence and care.

Passengers on this particular flight were told their departure would be delayed because a Gold Star Family would be boarding after their son’s body was placed on board.  Not only that, the passengers lucky enough to have a window seat could watch this scene unfold outside the plane.

As Perry’s parents slowly and quietly boarded the aircraft, they were not greeted with respect – or cheers for their son’s sacrifice.

While it is tragic that we have Americans who would actually boo a grieving family – fortunately we have Americans like Sergeant Perry who believe in self-sacrifice.  And who are willing to make that sacrifice.  Many will read this article and become incensed at these selfish, rude and uncaring passengers.  I know I am incensed at them, but I also will smile a little.  I will smile because I know we have men and women like Sergeant Perry and his parents – and that thanks to them, this great country I love will live on.

As a soldier, I want to extend my deepest sympathies to the Perry family on their loss.  I would also encourage them to take solace in their son’s heroic actions and the many lives he saved.  His actions are testament to their parenting.

As an American, I would like to express my apologies for how the Perry family were treated by my fellow countryman.  I am embarrassed and saddened by your treatment.  This is not the American ideal your son fought and died for – but it is the ideal all of us who love this country will continue to fight for.

May sergeant John W. Perry rest in peace.  And may his family know that countless of us who have served (and many more who haven’t) honor their son for his service and thank him for his sacrifice.