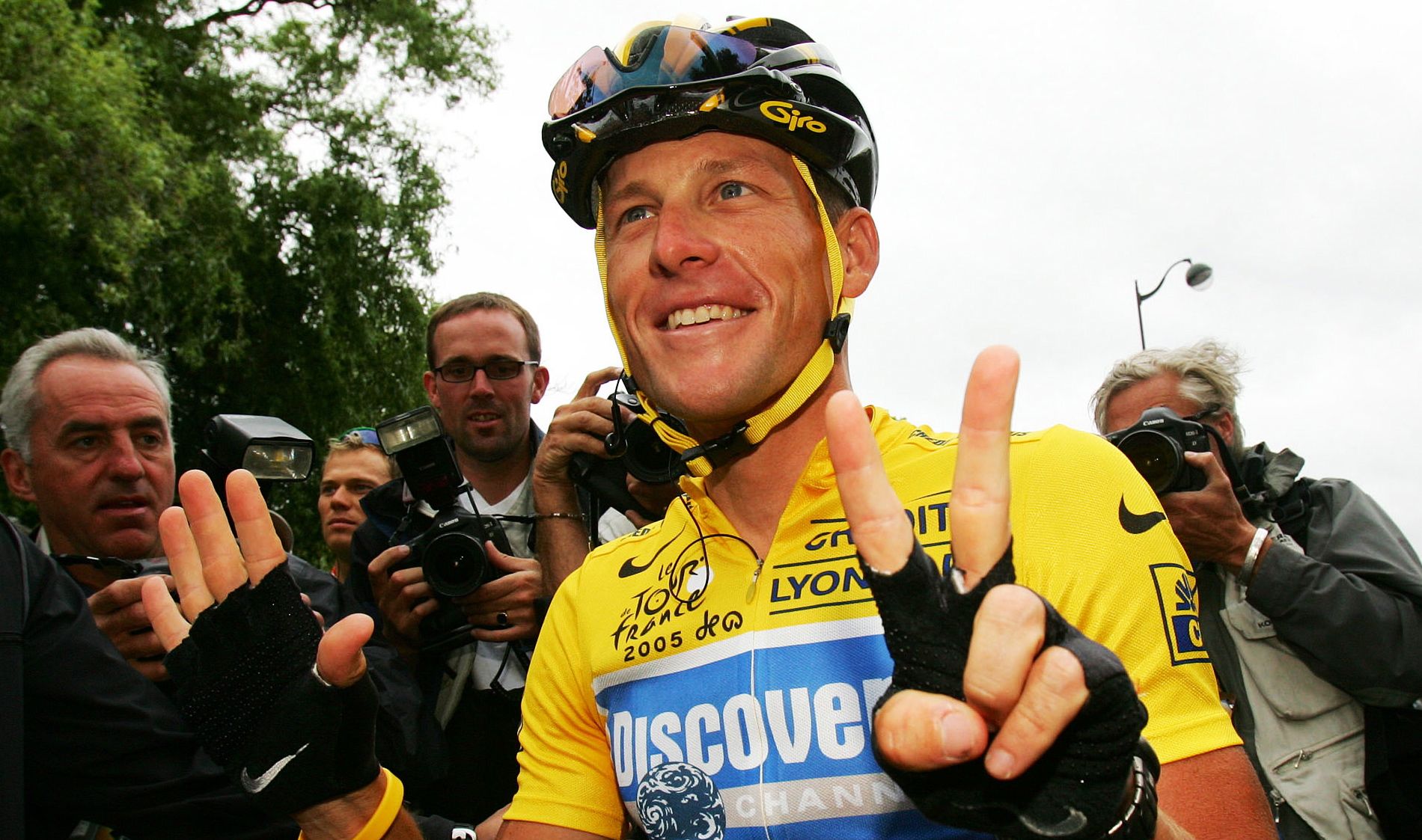 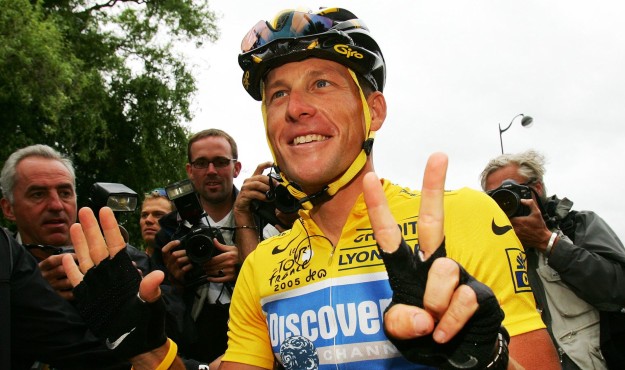 In a yet-to-be-televised interview the Oprah Winfrey, the 41-year-old Plano, Texas native reversed a decade of denials – acknowledging that he used doped blood and other illegal substances during the course of his cycling career.

“I would say that he met the moment,” Winfrey said of Armstrong’s confession. “I don’t think ’emotional’ begins to describe the intensity or the difficulty he experienced in talking about some of these things.”

Prior to his confession to Winfrey, Armstrong confessed the truth to the staff of his LiveStrong charity.

Last year the USADA accused Armstrong of masterminding the “most sophisticated, professionalized and successful doping program that sport has ever seen.”

As he has throughout his career, Armstrong vehemently denied these allegations. In fact he not only denied them, he and his network of supporters vigorously persecuted anyone who dared to accuse him of cheating.

Armstrong won the Tour de France a record seven consecutive times – from 1999-2005 – becoming a national hero not only for his exploits in cycling, but for his comeback from a 1997 testicular cancer diagnosis.

Armstrong’s confession not only cements his reputation as one of the great cheaters in sports history (along with “home run king” Barry Bonds), it could also cost him millions of dollars and subject the sport of cycling to fresh scandals as his 14-year web of lies unravels.