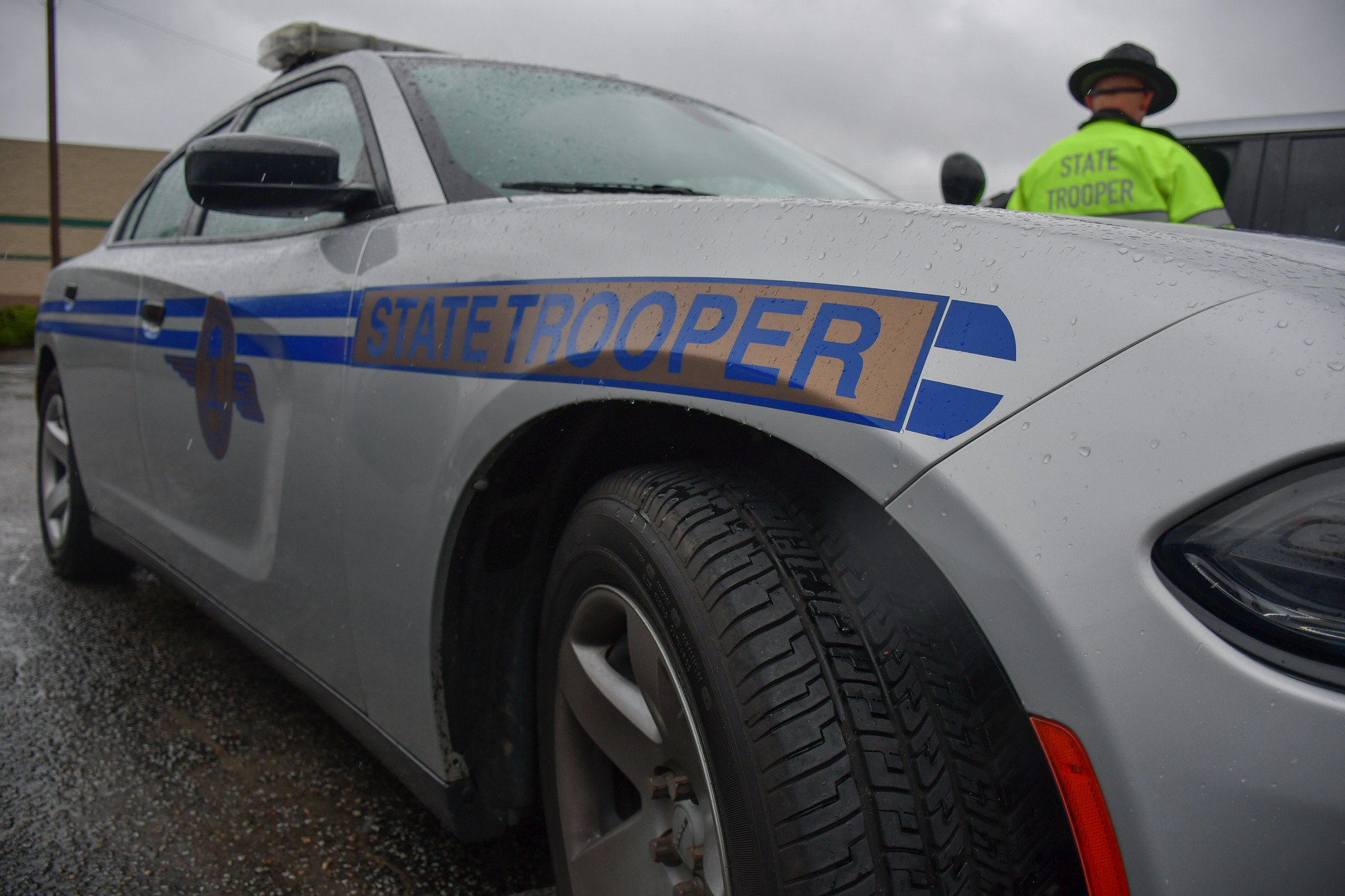 A retired South Carolina Highway Patrol (SCHP) trooper has been arrested and charged with multiple crimes in connection with a November 2011 incident involving a stolen firearm.

The release and accompanying probable cause affidavits (.pdf) claimed that McAlhany – while “acting in his official capacity as a state trooper” – committed “malfeasance, misfeasance or nonfeasance of his official duties when he recovered the personal property of another from a collision investigation.”

This personal property – a firearm – was later “sold for personal gain” by the law enforcement officer, according to the affidavits.


Specifically, McAlhany allegedly “took and carried away” the firearm and profited from its sale “in lieu of documenting the recovery and submitting (it) for safekeeping/ return” – which would have been consistent with the policies of the S.C. Department of Public Safety (SCDPS).

McAlhany was booked at the Greenville County detention center. His case will be prosecuted by the office of S.C. thirteenth circuit solicitor Walt Wilkins. According to SLED’s release, it investigated the case at the request of SCDPS.

As with anyone accused of committing any crime, McAlhany is considered innocent until proven guilty by our criminal justice system – or until such time as he may wish to enter some form of allocution in connection with a plea agreement with prosecutors related to any of the charges filed against him.

If convicted on all of the counts he is facing, McAlhany could be imprisoned for up to eleven years and face fines of more than $2,000. The bulk of that potential time – ten years – is tied to the common-law misconduct charge.

For those of you unfamiliar with this offense, it is not defined in state statutes but is a product of the Palmetto State’s court system – originating from the landmark case S.C. v. Hess 279 S.C. 14 (1983). That case defined common law misconduct as “any act, any omission, in breach of duty of public concern by persons in public office provided it is done willfully and dishonestly.”

Stay tuned … this news outlet will be sure to update our audience in the event there is anything to report related to the disposition of these charges.