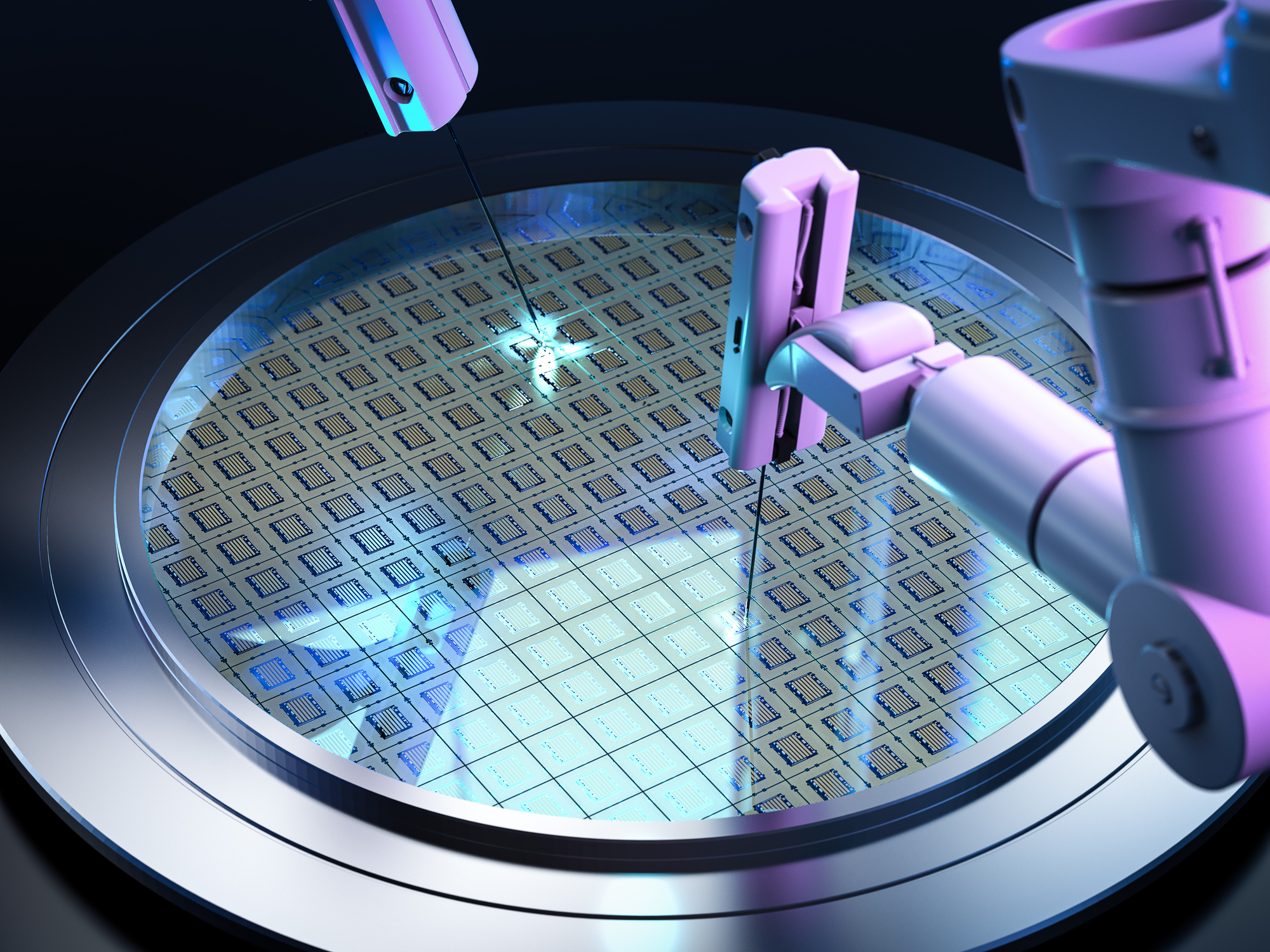 by FRANKLIN McGUIRE JR. || Between my time spent at The Citadel, a senior military college, and the six years since then that I’ve served in the Army National Guard, I’ve spent the past decade watching firsthand the fast-changing landscape of warfighting today. In particular, I’ve watched closely the evolving role that technology and tech-enabled weaponry is playing in the battlespace of the future. The attitude and grit of the American soldier will always be of first importance, but “for want of a nail, the kingdom was lost,” as the saying goes, and without ongoing investment in the right technologies and in the factories that produce them, America’s military capacity against our foes will wither.

We see these dynamics playing out in Ukraine today. The soldiers of Ukraine and their leaders have been resilient, sharp, and largely quicker to respond to opportunities and threats on the battlefield than their Russian belligerents. But without access to better technology and more advanced weaponry, and with no homegrown capacity to manufacture their own high-tech weapons systems, the free and democratic country of Ukraine remains mortally threatened by Russia’s unprovoked aggression.

In America, out-edging our military opponents through superior technology and domestic production capacity has been a key plank of our domestic defense policy since FDR’s “Arsenal of Democracy” during World War Two. Between 1941 and 1945, American factories and workers churned out millions of trucks, tanks, ships and planes and billions of rounds of ammunition. It was the American soldier fighting in the snow of the Bulge and the jungles of the Pacific who won the day, yes. But it was America’s homegrown capacity for domestic manufacturing that gave our fighters the tools and weapons they needed to carry the day and defeat our enemies.


Today, geopolitical threats and global alliances look different than they did in 1939. But the need to protect our military’s dominance by investing in domestic manufacturing capacity remains the same. And while the need to bolster domestic production capacities extends across numerous industries and supply chains, one area in particular needs Congress’s urgent attention in this week and next – semiconductor manufacturing.

The majority of chips manufactured in the world today are made in Taiwan, a staunch friend of this country that nonetheless sits barely more than a hundred miles offshore from the People’s Republic of China. If we think Russia’s blockade of Ukrainian grain exports is bad, who among us can imagine the damage communist China would cause if they invaded their neighbor, Putin-style, and took over Taiwan’s chip factories? The pandemic-era shortages in cars, computers, iPhones and PlayStations would be a happy memory as we faced total supply chain meltdowns and, what’s worse, lost our capacity to create bombs, missiles, and weapons at the volume needed to maintain our “Arsenal of Democracy.”

As our South Carolina delegation considers the CHIPS Act and its $52 billion in funding for our domestic semiconductor manufacturing industry, we hope they will remember our nation’s history during the Second World War and make a positive decision, based on the long game, to support these policies. Critics of the bill have been predictably quick to whine about “corporate welfare” and the fallacy of composition has reared its head as opponents try to discredit the whole of the CHIPS Act based on issues they have with individual parts of it.

Just this month, though, the Wall Street Journal has reported that Senate leadership is considering moving to vote on a stripped-down version of the legislation that would narrow the overall scope of CHIPS Act and focus almost exclusively on moving forward with just the funding for our domestic semiconductor industry – something that our South Carolina legislators can surely get behind, as protecting America should be the leading bipartisan goal of our Congress, today and every day. As Republican Senator Dan Sullivan of Alaska said when indicating his openness to the new, narrower measure that may go before the Senate next week: “I’m a big believer that we’ve got to focus a lot on outcompeting China…I’d have to see the details [but] in general, the national security component of this is very important to me.”

We hope our South Carolina Congressional Delegation keeps the big picture in mind and remembers both the lessons of our past and the lessons we’re learning today in Ukraine, and we hope they will make the right decision to invest in our homegrown capacity to create the all-important chips that power everything from our school buses to our laser-guided missiles. With so little certainty around what our geopolitical future holds, the lives of our soldiers in a few years might just depend on it.

Franklin McGuire Jr. is Founder and Managing Partner of Heritage Brands, an online reputation management and social media PR agency serving leading brands, government agencies, executive leaders and public figures. He is also a veteran, a Board Member of the Palmetto Military Academy Association, and a graduate of The Citadel.