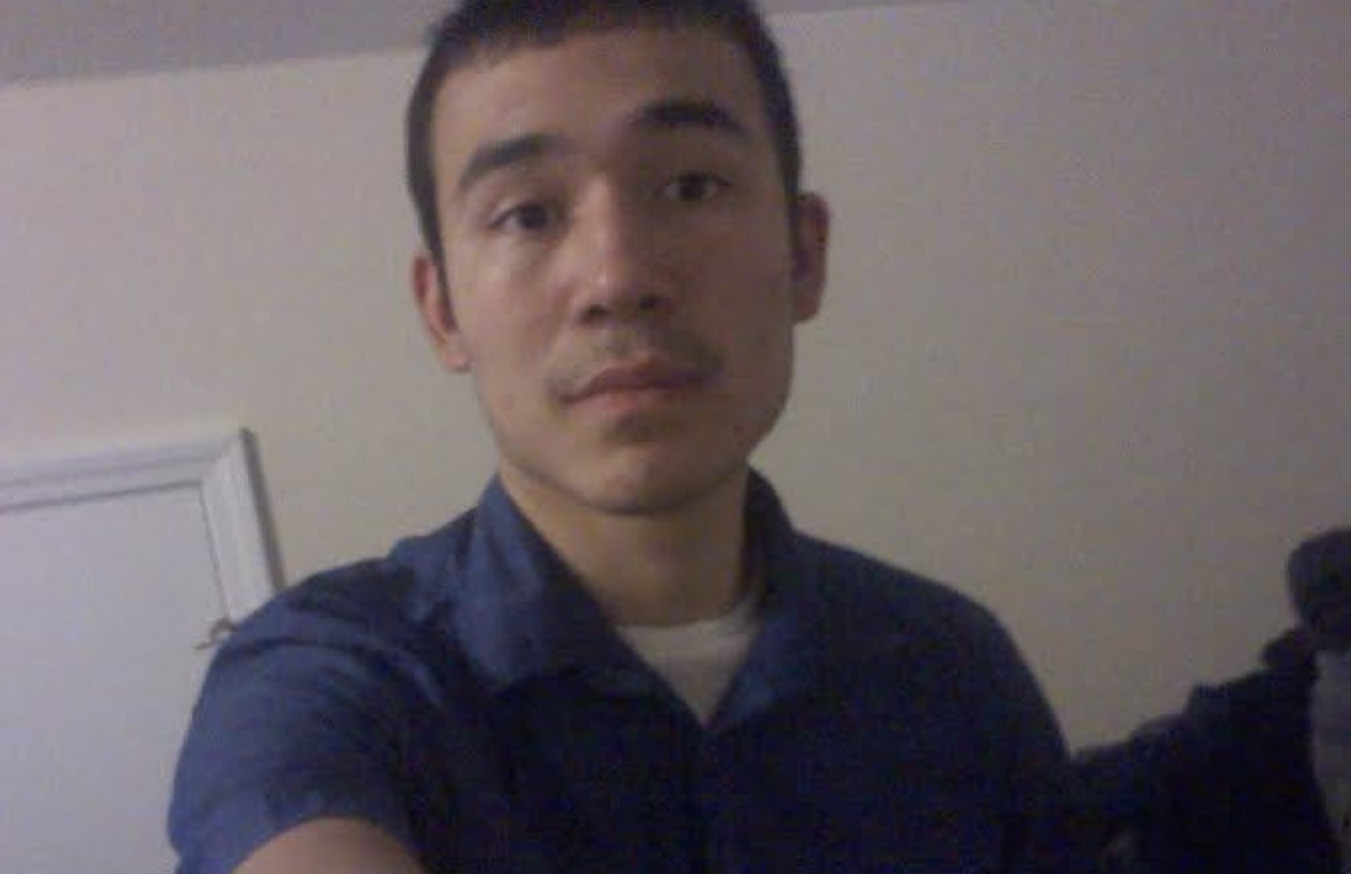 A 26-year-old Columbia man was sentenced to five years in federal prison after pleading guilty to wire fraud and possession of stolen firearms, according to a press release from the U.S. Attorney’s Office District of South Carolina.

From June 2018 through his arrest in April 2020, Edward Daniel Kimpton Jr. operated an “elaborate fraud scheme” that included the use of 16 pseudonyms or names, 58 email addresses and several financial accounts in false and fraudulent names, the release stated.

During his scheme, Kimpton ordered “high-value products from individual sellers and retailers online and then diverted the packages mid-shipment, sometimes by posing as the seller or shipper. After he took possession of the packages, Kimpton filed claims that he never received them, causing money to be reverted and allowing Kimpton to take both the shipments and the money he purportedly paid.”

Kimpton defrauded at least 27 victims in 17 states, according to the release.

At sentencing, the court held Kimpton accountable for the possession of machineguns for possessing the 7 bump stocks, which are devices that allow a semiautomatic firearm to shoot a continuous firing cycle by harnessing the recoil energy of the firearm. Bump stocks are illegal under federal law.

Senior United States District Judge Joe Anderson sentenced Kimpton to five years in prison, the maximum allowable under the plea agreement, to be followed by a three-year term of court-ordered supervision. There is no parole in the federal system.

At sentencing, Anderson also ordered Kimpton to pay victims $44,317.15 in restitution. Restitution will be paid from $73,636.03 seized from a Kimpton bank account as fraud proceeds. Anderson ordered the balance to be forfeited.

Related Topics:FeaturedUS Attorney's Office
Up Next