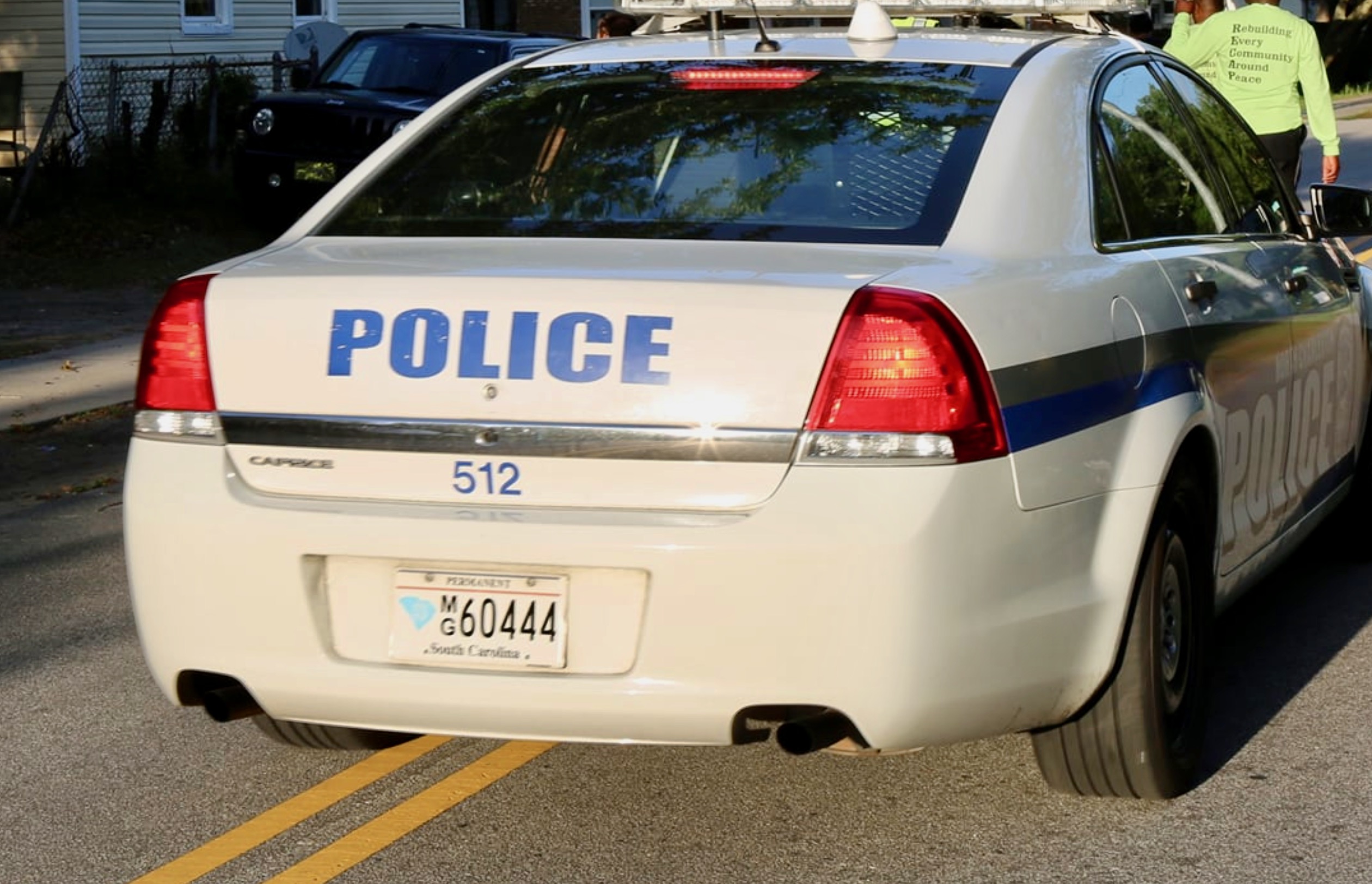 A former North Charleston, South Carolina police officer who made news last month with his failed solicitation efforts is scheduled to appear before a statewide law enforcement panel next week as part of his ongoing effort to obtain a new position in law enforcement.

Darryl Felkel was captured on tape last fall attempting to coerce an employee at a Dillard’s department store in North Charleston into joining him in a sexual rendezvous at her place of employment.

The woman repeatedly rebuffed Felkel – who was on duty at the time of his attempted solicitation.

It was quite the Shakespearean tragicomedy …

As I noted in my report, Felkel was originally scheduled to appear before the S.C. Criminal Justice Academy (SCCJA) in February to have his certification as a law enforcement officer addressed.

That hearing has now been scheduled for next Wednesday (April 27, 2022).

According to a report (.pdf) prepared by the agency, the hearing officer in Felkel’s case is petitioning the 11-member S.C. Law Enforcement Training Council (SCLETC) – which will decide his fate – to close a “contested case” between Felkel and the city of North Charleston. The agency is also recommending that the circumstances surrounding his recent termination be “expunged.”

“The certification file of (Felkel is to) be updated in the records of the Criminal Justice Academy to reflect no outstanding allegations of misconduct based on the allegations reported by the department in this matter,” the report noted.

That’s right: The recommendation SCCJA has submitted to this panel – which is tasked with ensuring the integrity of the law enforcement profession in the Palmetto State – is to wipe Felkel’s slate completely clean.

Is that really the best outcome in this case?


Look, I am not heartless. I get that South Carolina desperately needs more police officers, corrections officers, prosecutors and judges – not to mention comprehensive justice reform – as it seeks to combat a rising tide of violent crime across the state. Not only do we desperately need more people in these positions, we need to pay them in denominations which reflect the primacy of their work as a core function of government.

Like most people, I believe in second chances. If officers like Felkel who engage in conduct like this learn their lessons and become better protectors and servants of the public as a result of the discipline they receive, that is precisely what accountability is all about.

That is how the system should work for all of us …


But this notion that we should allow an admitted allegation of misconduct – including an allegation of dishonestly with one’s superiors – to simply vanish into thin air is not acceptable. That is not accountability. That is whitewashing.

I have absolutely no problem with Felkel receiving a second chance as a law enforcement officer. He deserves as much. I have a big problem, though, with his record being completely scrubbed – with the evidence of a prior misconduct he has openly admitted (and which was captured on tape) being removed from his file.

Indeed, the fact this is even being entertained in his case raises an incredibly important question … how many other law enforcement officers have had similar misdeeds hidden from public view?