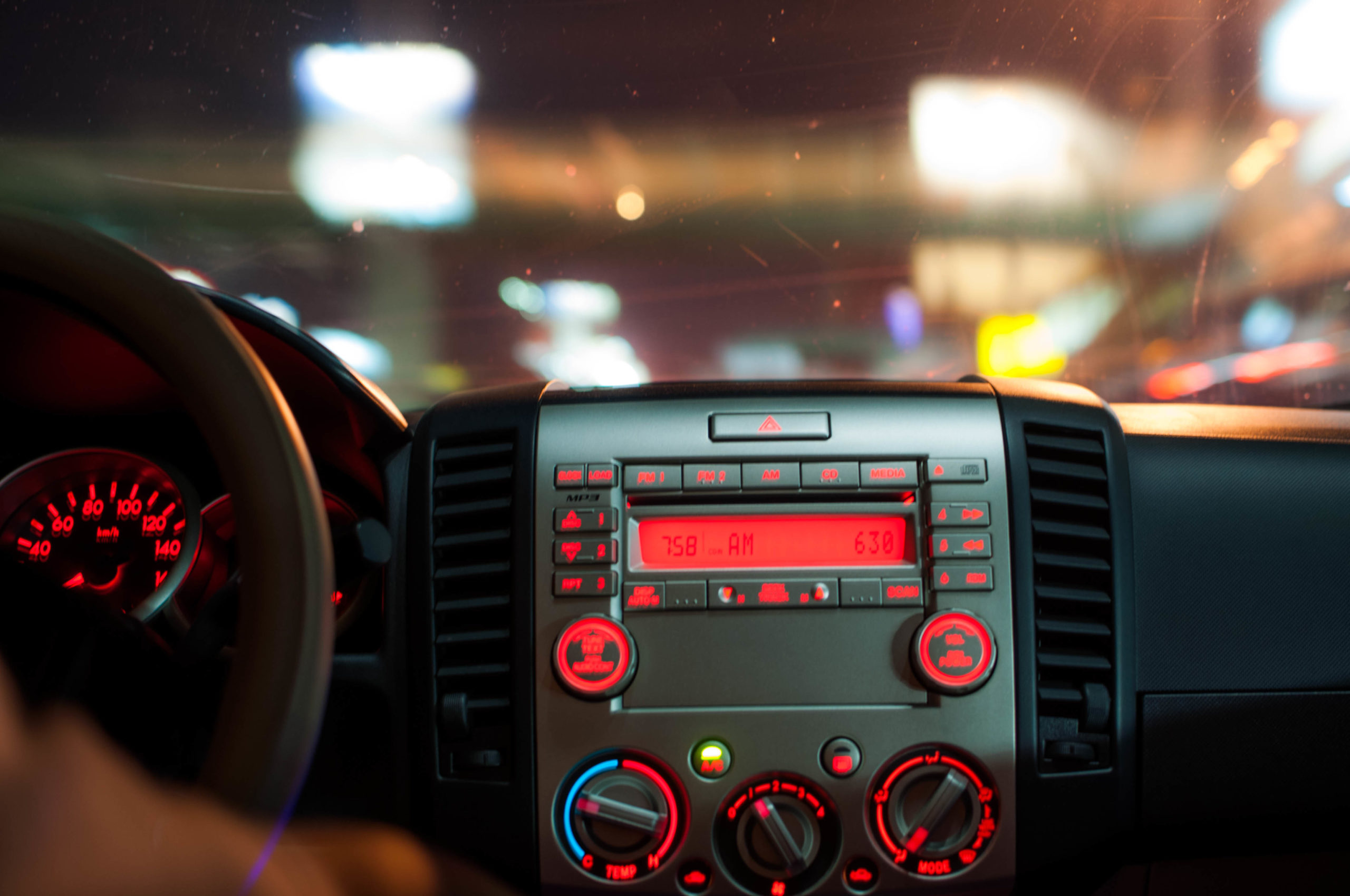 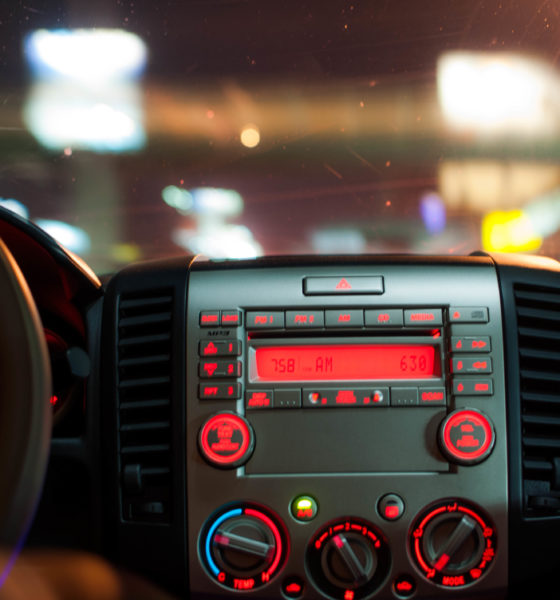 Why did it take SCDE 8 months to take action?

A Columbia teacher allegedly kidnapped and assaulted a child during an Uber ride in October — and it took the the South Carolina Department of Education (SCDE) State Board eight months to revoke her teaching license.

Last month, FITSNews exclusively reported on a personal injury lawsuit against Uber and and its driver 59-year-old Gina Kessee, who was arrested and charged with kidnapping on Oct. 18, 2020.

After FITSNews published our report on the lawsuit and arrest, Richland County School District Two officials said that Kessee will no longer work for the district at the end of the school year.

At the time of her charge, Kessee, of Columbia, was a teacher at Blythewood Academy in Blythewood, South Carolina. She was placed on leave when Richland Two was notified of her arrest in October.

It appears that SCDE officials were unaware of the teacher’s charge before FITSNews’ report.

On June 15, the SCDE state board voted to take emergency action suspending Kessee’s educator’s license after considering evidence in the case.

“The SCDE has reason to believe that, due to the serious nature of this allegation of misconduct, Ms. Kessee may pose a threat to the health, safety, and welfare of students who may be under her instruction, and that emergency action is required,” the SCDE order of summary suspension said.

The state board barred Kessee from teaching in South Carolina at least until a due process hearing is held (likely until her trial date).

SCDE documents state that Kessee was allowed to resign from the district.

On October 17, the mother — who is not named in the lawsuit — ordered an Uber for her and her two young daughters.

After Kessee pulled up to the home in Richland County, the mother first strapped her youngest daughter in a carseat in the back of Kessee’s car, according to the lawsuit.

As the mother was trying to get her other other daughter in the car, Kessee suddenly stepped on the gas and drove off with the toddler still in the backset, according to the lawsuit.

The mother tried to grab at the door handle as the car was moving, but Kessee locked the doors, the lawsuit claims.

The mother and daughter chased the Uber on foot, but were unable to catch up, according to the lawsuit. She then called the police.

The lawsuit accuses Kessee of physically assaulting the young girl during the kidnapping. She also allegedly cursed at the little girl while she was driving around.

Thankfully, law enforcement officers were able to locate Kessee’s vehicle and get the little girl back to her mother.

The mother and her daughters “suffered and will in the future suffer and permanent emotional distress, humiliation, mental anguish, indignity, loss of pleasures and enjoyment of life which will in the future require psychological and psychiatric medical care and treatment,” the lawsuit claimed.

In October, Richland County Sheriff’s Department charged Kessee with kidnapping, according to court records. She was released on bond soon after she was booked on Oct. 18. If convicted, she faces up to 30 years in the prison for the charge.