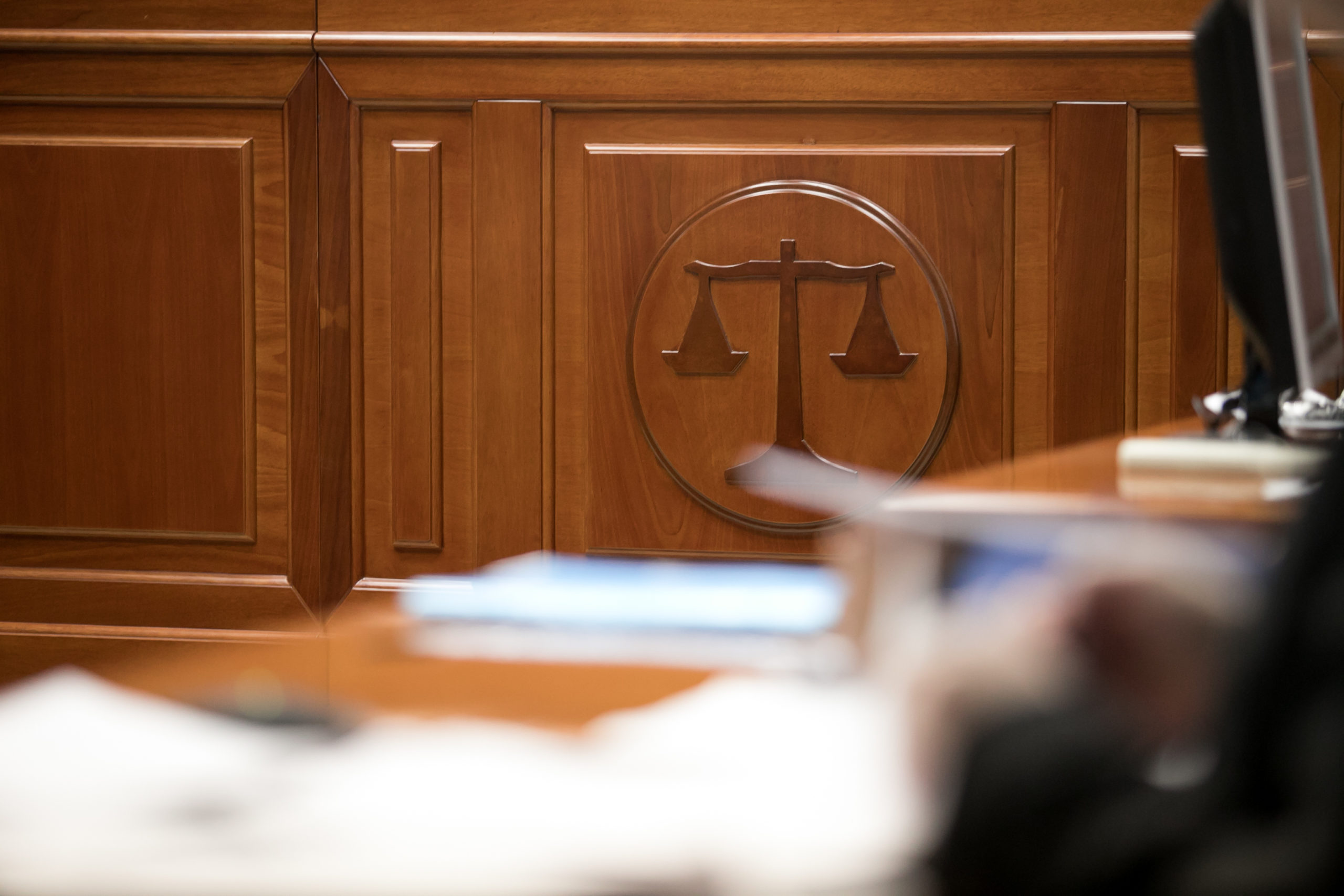 South Carolina attorney general Alan Wilson’s office has referred all outstanding matters related to the ProbeGate investigation of public corruption to an Upstate solicitor. However, Wilson’s office will provide logistical support in the prosecution of any remaining ProbeGate cases – and reserves the right to handle any new cases that may potentially arise as a result of the solicitor’s review.

Wilson has personally removed himself from having “any involvement” with the current cases, though – delegating that authority to chief deputy attorney general Jeffrey Young, according to a letter obtained by this news outlet.

The most prominent of the cases Wilson is handing off to S.C. seventh circuit solicitor Barry Barnette? The perjury and obstruction of justice charges filed against Richard Quinn – the former Godfather of what was once the state’s largest, most influential “Republican” political machine.

At the apex of its power, though, Quinn’s machine was at the heart of a notorious pay-to-play scandal at the S.C. State House. As our news outlet recently reported, though, this scandal remains very much unresolved.


Several of the political defendants associated with the scandal have been held (partially) accountable for their actions – but the corporate defendants who were pulling their strings have been allowed to essentially purchase their way out of trouble via some shady “corporate integrity agreements.”

Barnette was not immediately available to respond to our request for comment on the referral from Wilson’s office. One of his deputies declined to comment on his behalf.

All of these lawmakers received probationary sentences after they agreed to resign their offices.

However, the diminutive prosector – who is a leading candidate to become the next U.S. attorney for South Carolina – drew criticism for entering into the aforementioned “corporate integrity agreements” with multiple defendants. We maintain these defendants should have been indicted by the grand jury he impaneled.

In fact, the ProbeGate grand jury made it abundantly clear it found probable cause to indict these corporate defendants.

Why were these corporate defendants not indicted and subjected to prosecution?


Because they agreed to pay $350,000 in monetary fines … money which was routed directly to Pascoe’s office.

It is not immediately clear whether Barnett’s review will include the revisitation of these controversial agreements – which the S.C. supreme court has yet to address. Hopefully his office – with the support of Wilson’s office – will insist on some accountability for these defendants.

As noted previously, these “corporate integrity” agreements are very troubling. In fact, the entire ProbeGate investigation “left far too much meat on the bone – particularly with regard to the corporate clients implicated in this pay-to-play scandal,” this news outlet noted in December 2018.

The University Of South Carolina Has A Starting Quarterback … Sort Of

Alan Wilson’s Job Is Not Done