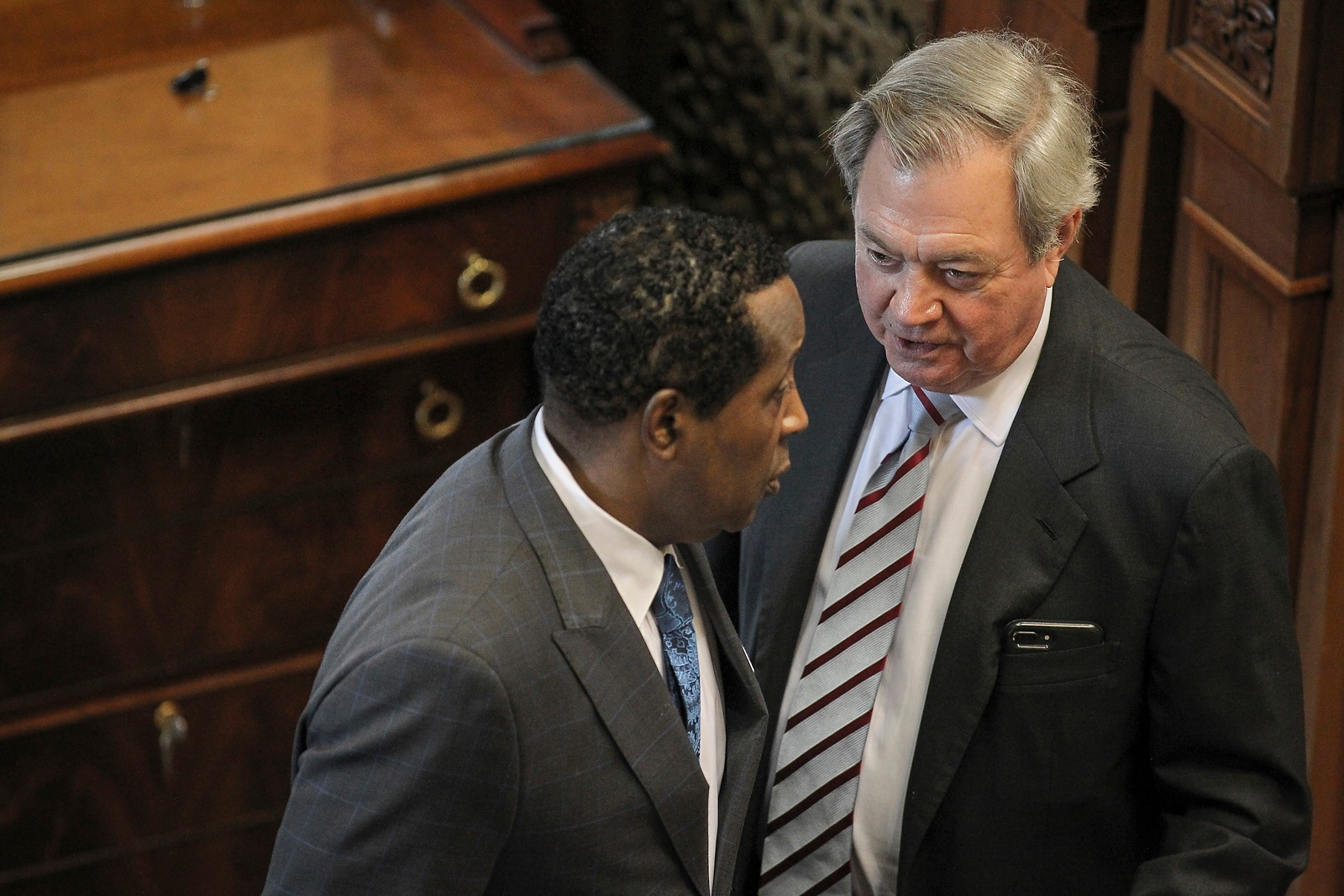 South Carolina state senator Dick Harpootlian vowed on Thursday to block the sale of the Palmetto State’s debt-addled, government-run utility Santee Cooper to Florida-based NextEra Energy. However, with recent changes to the rules of the S.C. Senate – and mounting financial pressures bearing down on the beleaguered state-owned power provider – it is not clear how much weight his threat carries.

More importantly, it is not clear whether there is a pathway forward for Santee Cooper if it stays under government control – certainly not one that would avoid a massive rate increase on its customers to address its worsening debt crisis.

Nonetheless, Harpootlian vowed to filibuster any bill authorizing the sale of the utility to NextEra.

“Is this going to be a political decision? Or one based on the facts?” Harpootlian asked during a committee hearing on Thursday – challenging NextEra to “get 26 votes to sit me down.”

Harpootlian also advocated on behalf of Pacolet Milliken, which he claimed submitted a more credible bid to purchase the beleaguered utility.

“They played by the rules,” Harpootlian said, referring to the Greenville, S.C.-based company.

The bombastic Democrat – a prominent Palmetto trial attorney – also hinted that Pacolet Milliken had grounds to sue the administration of governor Henry McMaster for its role in choosing NextEra as the top bidder for Santee Cooper last February.


Harpootlian’s filibuster threat is the latest development in a multi-year battle to determine the fate of Santee Cooper – which just this week acknowledged its need to take on at least $100 million in additional debt by the end of the year in order to stay afloat.

The state-owned behemoth has been drowning in red ink following NukeGate – the botched construction of a pair of next generation nuclear reactors at the V.C. Summer generating station in Jenkinsville, S.C.

The lead legislative architect of that disaster? S.C. Senate judiciary committee chairman Luke Rankin, who sponsored a bill that socialized more than $2 billion of its investment risk and sat on the legislative panel that was supposed to provide oversight of the project.

Speaking of a debate based on “facts,” Harpootlian did not offer an alternative plan for addressing Santee Cooper’s untenable debt load during Thursday’s committee meeting. Neither did Rankin, who is on the warpath against NextEra based upon the belief the utility supported his opponent in a contentious GOP primary election last spring.

Rankin is having none of it, though, and has sponsored legislation demanding that NextEra produce reams of information to lawmakers regarding its activities in the Palmetto State.

“It was an ask before, now can we compel them by law to comply?” Rankin asked during Thursday’s meeting.


“I’m not picking on NextEra I’m sure they are fine people, I’m sure they have fine South Carolina representatives,” Rankin continued. “(But) it is shockingly transparent that they are not abiding by (their) corporate tenets.”

Actually, what is “shockingly transparent” is Rankin’s well-documented hypocrisy on this issue … to say nothing of the inefficacy of his proposed “reform bill,” which once again fails to address Santee Cooper’s unsustainable (and escalating) debt load.

Rankin lamented during Thursday’s hearing that state lawmakers were perceived as being “bent over the barrel” with regard to NextEra’s proposal, but given how all of the assumptions associated with Santee Cooper’s reform have completely fallen apart … is there really any other way to characterize this debate?

Of course, the bigger question Rankin must answer in discussing Santee Cooper with his colleagues is as follows: Who is ultimately responsible for putting lawmakers in such a position?

Our view on all of this? It has remained consistent since the spring of 2008, when we first proposed offloading Santee Cooper to the private sector. Had lawmakers listened to us at the time, taxpayers would have netted billions of dollars.

Instead, they listened to Rankin … and now find themselves billions of dollars in the hole.