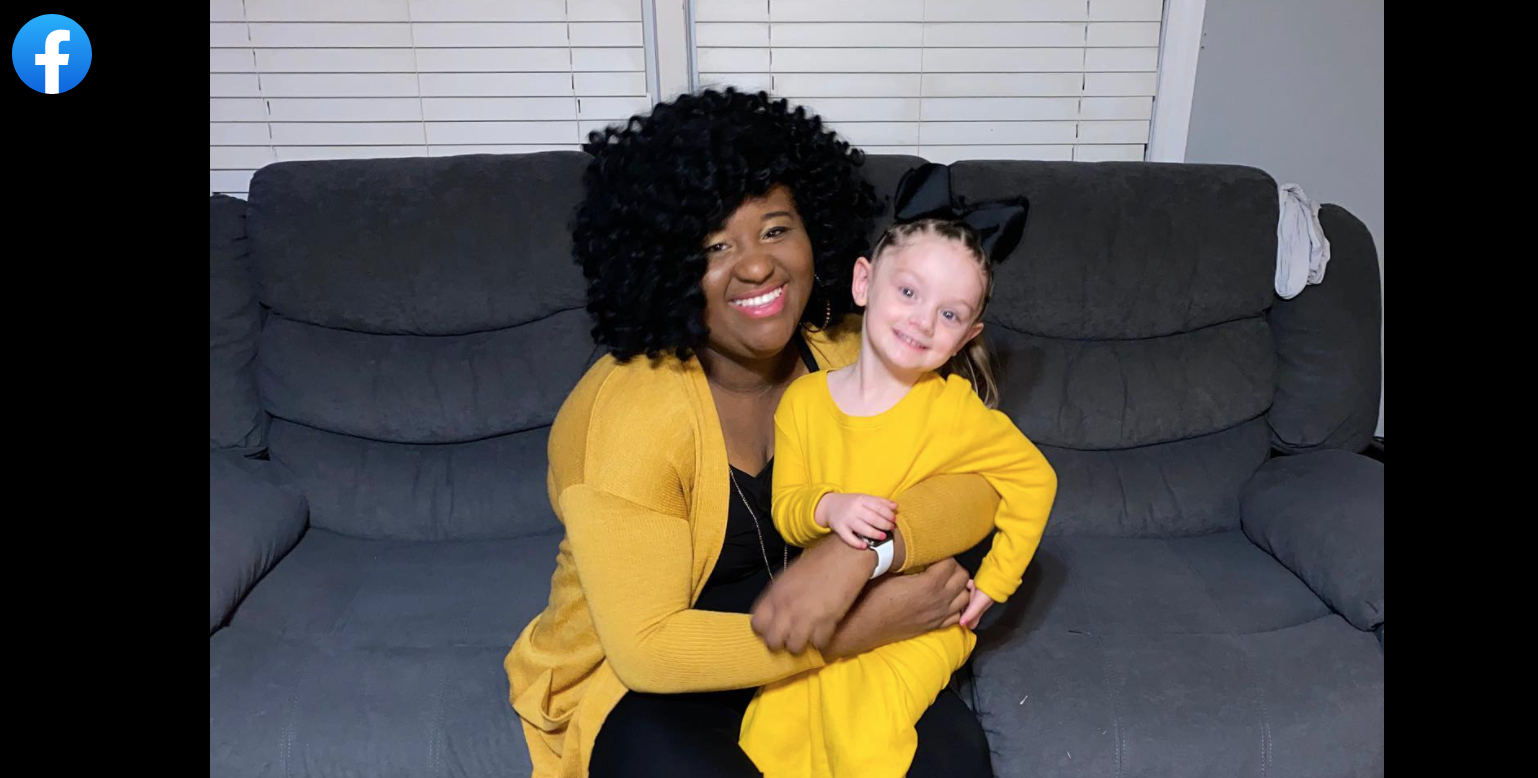 The tragic story of the 3-year-old Simpsonville, South Carolina girl beaten to death is sending shockwaves through the Upstate.

Jerry Austin Robinson, 34, and Ariel Robinson, 29, were both charged with homicide by child abuse in the January 14 death of her adopted daughter Victoria “Tori” Rose Smith, according to a release from the South Carolina State Law Enforcement Division (SLED).

“How she does it all, we will never know!” Ariel’s website says. “Just prepare yourself for one rollercoaster ride you won’t want to get off of!”


Ariel Robinson had a podcast with her husband, who was also arrested for homicide by child abuse.

According to a Greenville News story, Ariel and Jerry Robinson adopted three children — two boys and a girl — in March 2020.

Ariel Robinson’s Facebook and Instagram pages show dozens of photos of 3-year-old Tori in the last year of her life.

Ariel Robinson would use the hashtag #adoption and #adoptionmatters next to photos of Tori and her two brothers.

Comments on Facebook show shell-shocked friends of the family after news broke yesterday of Tori’s homicide and her parents’ arrest.

A woman on Facebook said her daughter was Tori’s foster parent before the Robinsons adopted her.

“She was the sweetest, most loving child,” she wrote. “She had the best personality. She was so witty and kept us laughing all the time…..We were happy for her because she could finally be with her two brothers and have a permanent home (even though she could have had one before she was taken away to be with this family). I am so heartsick I don’t have words.”

Police have released few details in the case, which was investigated by SLED.


The couple was responsible for the care and welfare of the child at the time of the incident, arrest warrants said.

Ariel and Jerry Austin Robinson were taken to the Greenville County Detention Center. They were not granted bond, according to jail records.

The 13th Solicitor’s Office will prosecute the case.

Ariel Robinson’s social media accounts have been blasted by people angry about the death of the 3-year-old.

“The baby was better off in the system… you two adopted her and killed her? Disgusting,” one person commented on YouTube.

Authorities have not released further details in the case. South Carolina Department of Social Services (SCDSS) officials told FITSNews they are aware of the incident and are investigating the case along with law enforcement.