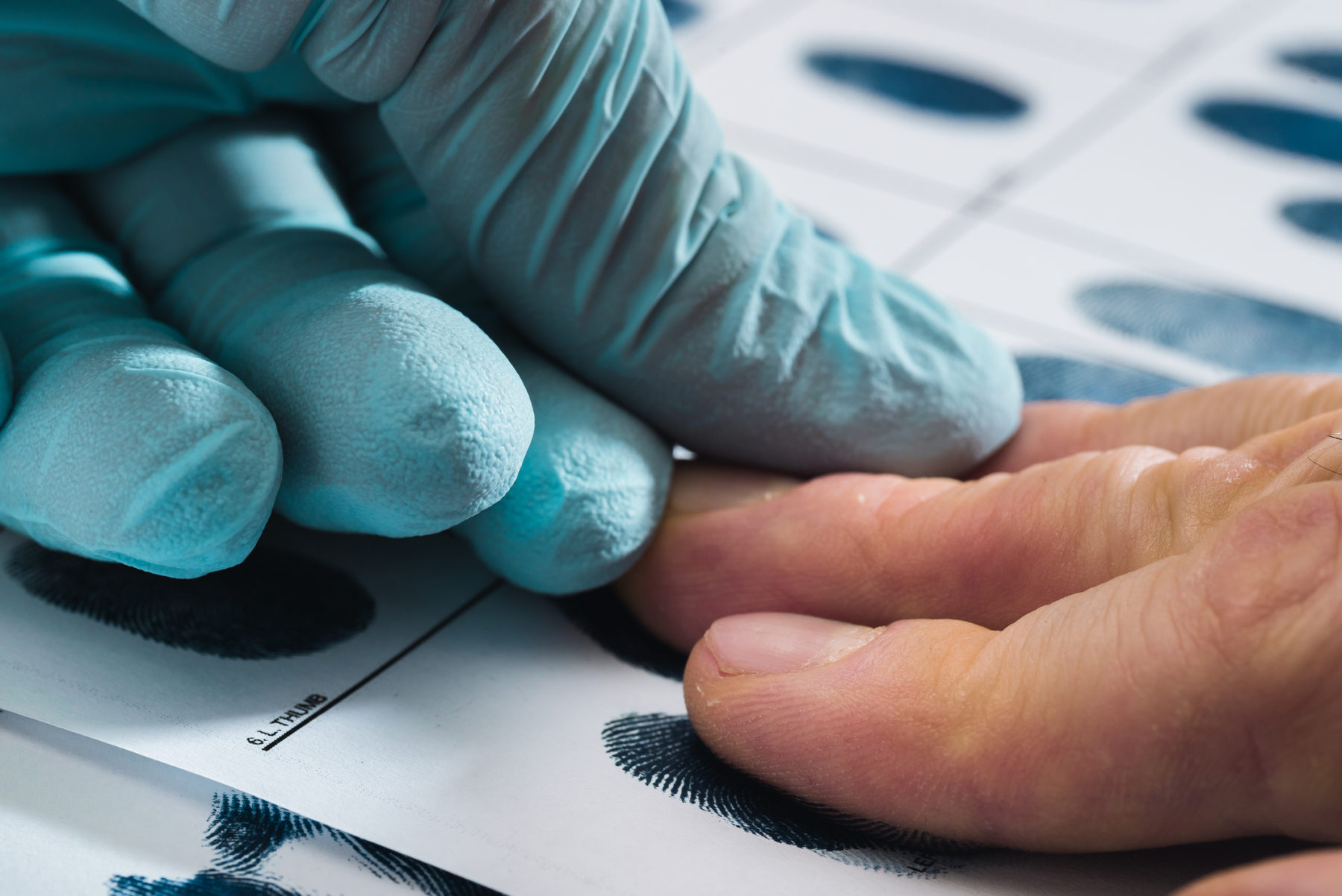 A deputy attorney general for the state of South Carolina was arrested over the weekend in Lexington county and charged with domestic violence, sources familiar with the situation tell our news outlet.

“Mr. Gates notified our office on Sunday night about his arrest,” said Robert Kittle, spokesman for S.C. attorney general Alan Wilson. “On Monday morning, we suspended him without pay until this matter is resolved, which is office policy. Any further questions should be directed to his attorney, Stanley Myers.”

We reached out to Stanley Myers, who told us Gates was innocent and eager to defend himself against the charges.

“We intend to plead not guilty and look forward to our day in court,” Myers told us.

This news outlet has yet to obtain any of the incident reports or probable cause affidavits related to this allegation. In the event this information becomes available, we will update this report.

According to our sources, the incident in question involved Gates’ estranged wife.

As with anyone accused of committing any crime, Gates is considered innocent until proven guilty by our criminal justice system – or until such time as he may enter a plea in connection with the charge filed against him.

South Carolina has consistently ranked among the worst states in the nation when it comes to violence against women. Last fall, the Washington, D.C.-based Violence Policy Center released a report showing South Carolina ranking as the fifth-worst state in America in terms of the number of women murdered by men.

To his credit, Wilson has been working hard to reverse those numbers.