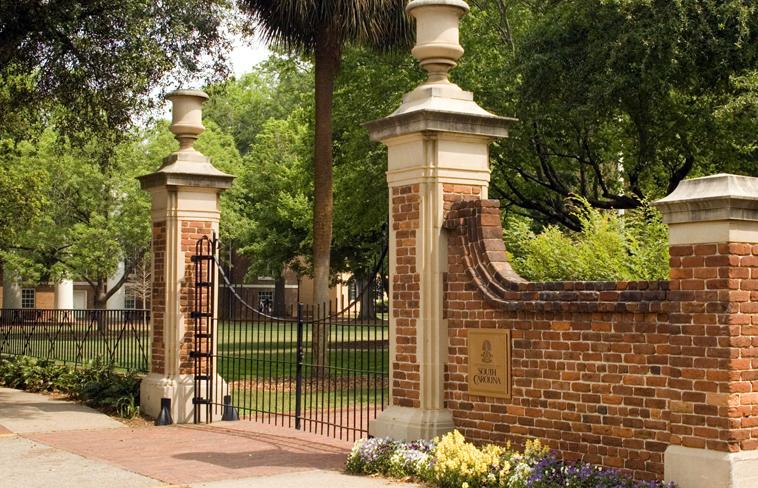 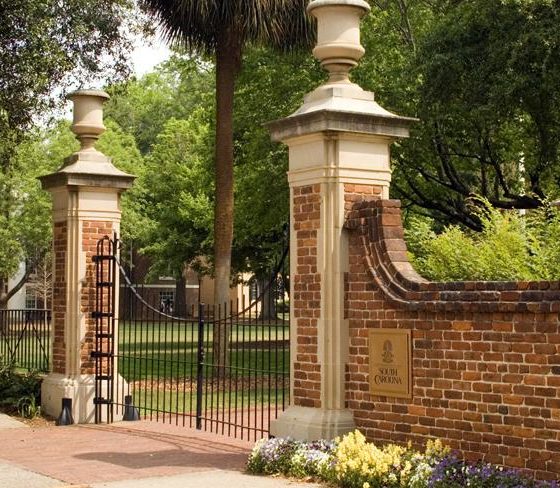 Is the race over, though?

One of the veteran incumbents seeking reelection to the beleaguered University of South Carolina board of trustees is claiming victory in his bid for another four-year term on this embattled 21-member panel.

Donald L. “Chuck” Allen – a 60-year-old attorney from Anderson, S.C. – is reportedly boasting to state lawmakers that he has vanquished former state representative Phil Owens in the battle for this seat, which represents the state’s tenth judicial circuit (Anderson and Oconee counties).

Owens – a businessman from Easley, S.C. – is a former chairman of the S.C. House education committee. He decided to forgo seeking another term in office in 2014. Owens is (or was) one of three candidates challenging Allen. The others are Emma W. Morris (an attorney from Walhalla, S.C.) and Blair Stoudemire (a deputy solicitor from Seneca, S.C.).

Owens was supposed to give Allen a run for his money for this seat, however sources familiar with the race told us he is withdrawing his name from consideration because he did not wish to put his former colleagues in a difficult position during next month’s voting.

Typically, that means a candidate does not believe he or she has the 86 votes necessary to win legislative election.

Board elections were originally scheduled for May, but the coronavirus pandemic short-circuited the entire 2020 legislative session. As of this writing, lawmakers are scheduled to vote on these nominations on Wednesday, September 23, 2020 during their fall session.

South Carolina trustees are under fire this go-round after the school devolved into a dumpster fire last summer during the selection of retired U.S. Army lieutenant general Robert L. Caslen as its new president.

Eight losses on the college football gridiron in 2019 – and the inability to fire a failed coaching staff – haven’t helped the situation. Allen, a former South Carolina football player, is one of seven members of the board of trustee’s intercollegiate athletic committee – meaning he is particularly vulnerable to criticism regarding the current state of Gamecock athletics.

In addition to presiding over this goat rodeo (with apologies to any goats who may be reading this), Allen was rumored to be vulnerable among lawmakers owning to an incident that allegedly occurred at a Carolina-Clemson game a few years ago. Several of our legislative sources have spoken in hushed tones about this alleged incident – which is said to have involved the trustee, a lawmaker’s wife and a school-aged child – but as of this writing we have been unable to confirm the identities of those involved.

We are told the incident may be rehashed during Allen’s upcoming confirmation vote, however.

Like Owens, Allen is also a former lawmaker. He was elected as a Democrat in S.C. House District 6 (.pdf) in 1998 but lost election in 2000 to future ways and means chairman Brian White.