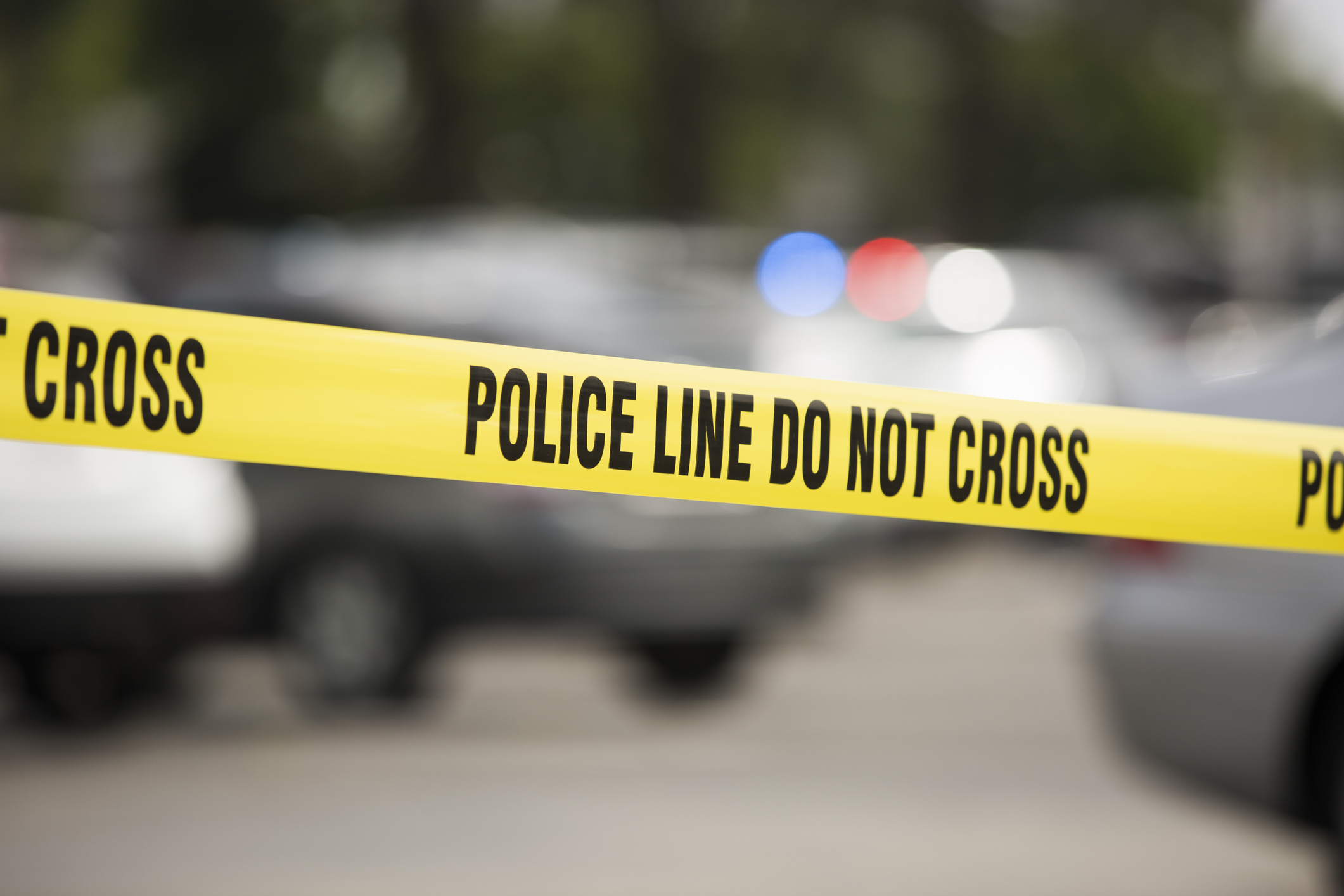 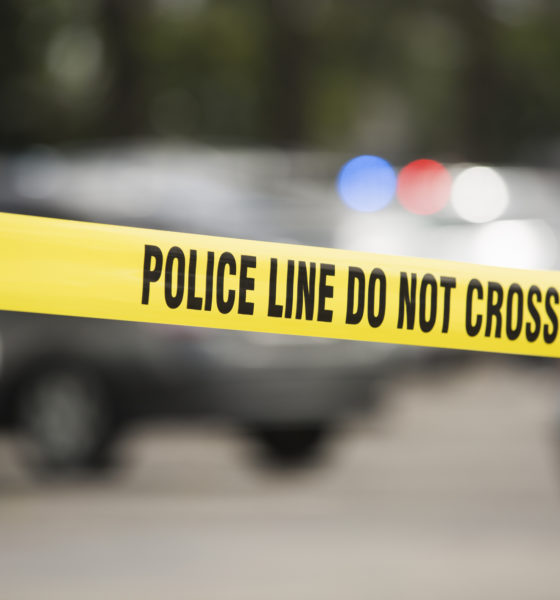 Warrants were issued late Friday by the South Carolina State Law Enforcement Division (SLED) in connection with a fatal high-speed chase that took place on Interstates 95 and 26 early Friday morning.

As we reported at the time, the chase spanned at least four different counties … and involved multiple law enforcement agencies.

According to probable cause affidavits accompanying the warrants for Rivera and Wigfall’s arrest, the two suspects committed a pair of carjackings during the chase – including one at a rest area on Interstate 26 near Ladson, S.C. which resulted in the owner of the vehicle being fatally shot.

The pursuit began shortly before 2:00 a.m. EDT in Orangeburg county (near the Clarendon county line) when officers of the S.C. Highway Patrol (SCHP) attempted to pull over a Hyundai Sonata traveling northbound on Interstate 95 at more than 104 miles per hour. The vehicle fled from pursuing officers and headed eastbound on Interstate 26 – drawing chase from deputies of the Orangeburg, Berkeley and Charleston county sheriff’s offices.

According to one of the probable cause affidavits, “a suspect in the vehicle did shoot at pursuing SCHP (troopers),” confirming our reporting yesterday that shots were fired from the suspect vehicle during the pursuit.

The chase led to the Interstate 26 rest area near Ladson, where the two defendants are accused of carjacking a 2020 Kia Soul belonging to the deceased victim.

“An exchange (of) gunfire occurred and the victim was shot and killed at the scene,” the affidavit continued.

From there, Rivera and Wigfall (above) allegedly fled in the stolen Kia to North Charleston, S.C., where they are accused of carjacking a 2013 Chevrolet Camaro while armed with a handgun.

According to a news release from SLED, North Charleston police responded to this second carjacking and “attempted a traffic stop.”

“The suspects failed to stop for law enforcement and a pursuit ensued,” the release noted. “The pursuit ended when the suspects ran the stolen vehicle into a retaining pond in Dorchester county.”

Shots were fired from both suspects and North Charleston police during this pursuit, however “no one was struck during the exchange.”

Wigfall was treated for non-life threatening injuries in the aftermath of the crash.

Both Rivera and Wigfall are currently being held without bail at the Charleston County detention center. The charges against them will be handled by the office of S.C. ninth circuit solicitor Scarlett Wilson.

Additional charges against both suspects are forthcoming, sources familiar with the ongoing investigation told this news outlet.

As with anyone accused of committing any crime, Rivera and Wigfall are considered innocent until proven guilty by our criminal justice system – or until such time as they may decide to enter a plea in connection with any of the charges filed against them.

Worth noting, though? According to the affidavits, Rivera made multiple admissions after being read her Miranda rights. First, she reportedly acknowledged that she was driving her Hyundai when law enforcement officers initially signaled her to stop.

“The defendant admitted that she continued to drive and failed to stop until she reached the rest area,” one of the affidavits noted.

Another affidavit noted that Rivera – again, after being read her Miranda rights – admitted that upon arriving at the rest area, “she and a co-defendant exited the suspect vehicle and stole another vehicle that was occupied by the victim.”

Finally, another affidavit noted that Rivera reportedly admitted stealing the Camaro in North Charleston, S.C. while armed with a handgun – once again, post-Miranda.

No law enforcement personnel were injured during the pursuit and the various exchanges of gunfire with the suspects. Two Berkeley county deputies who exchange gunfire with the suspects have been placed on administrative leave in the aftermath of the shootout at the rest area – as have several SCHP troopers. That is standard protocol during the investigation of officer-involved shootings.

Also, as a matter of protocol in the vast majority of officer-involved shootings in South Carolina, SLED is leading the investigation.

“Information gathered in the SLED investigation of the incident will be summarized in a case file report to be submitted to prosecutors,” a SLED release noted. “This is an ongoing investigation. No other information about the case will be disclosed by SLED at this time.”