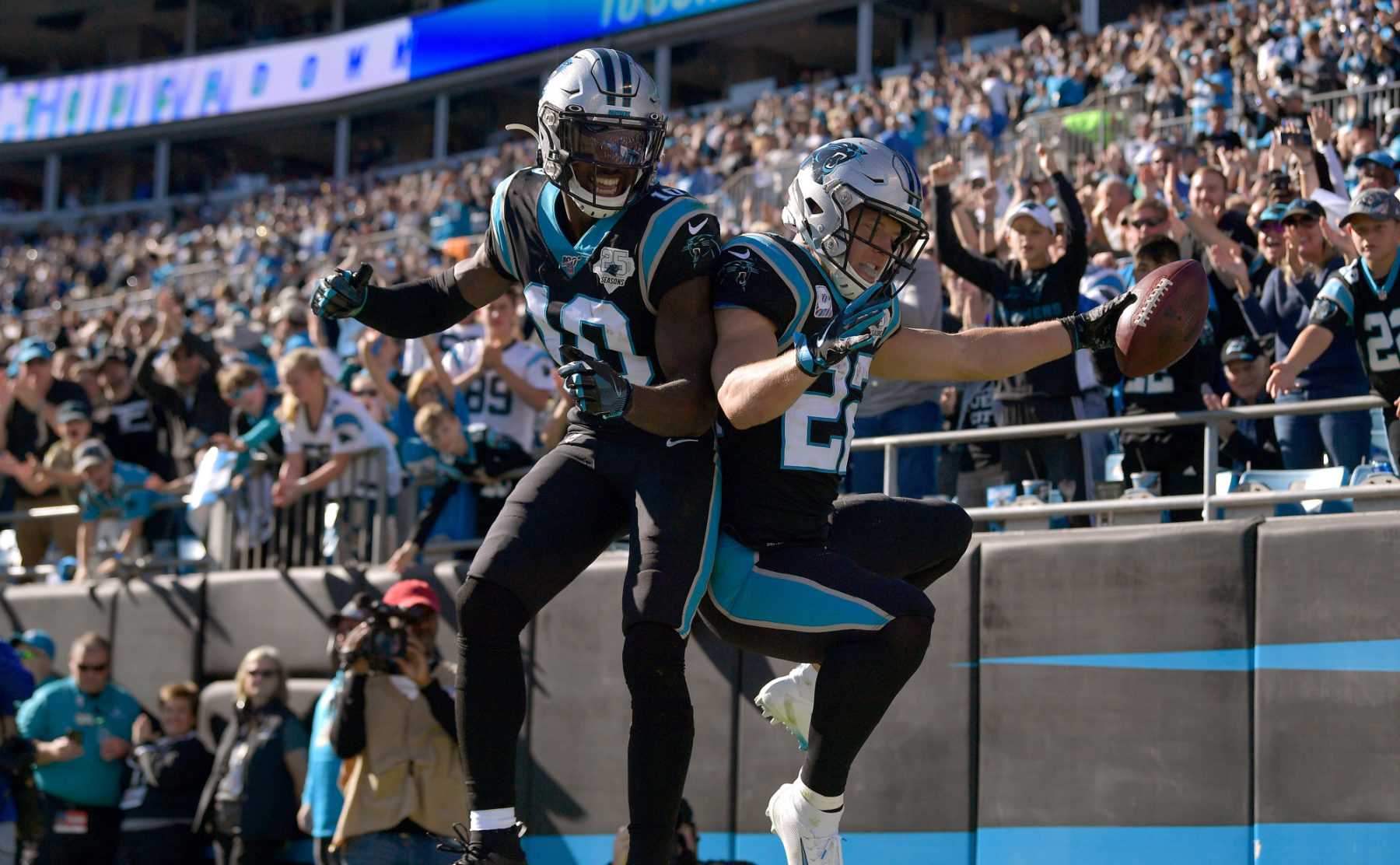 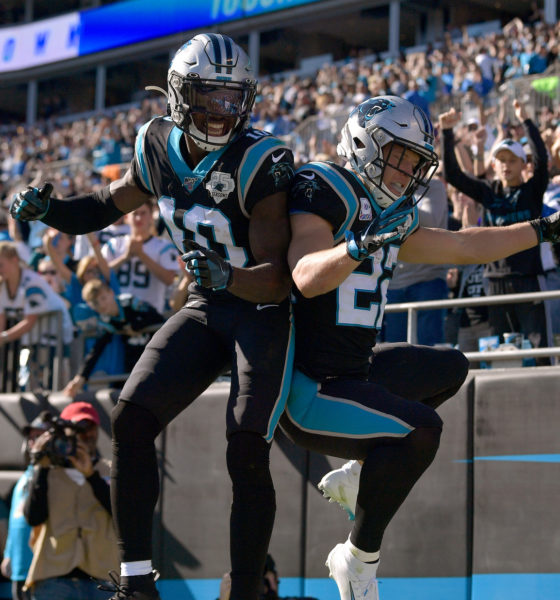 The fleecing of South Carolina continues …

In one of our very first editorials assessing the not-so-brave new world we have inherited as a result of the coronavirus pandemic, this news outlet opined that within the crisis was an opportunity. Specifically, we argued its fallout afforded us – as a society – the chance to take a much-needed re-inventory.

“When the dust settles from all of this, a long-overdue reassessment of what American taxpayers should (and should not) be responsible for subsidizing must be undertaken,” we wrote. “The subsidization of non-core functions – and inefficiency in administering core functions – was already unfortunate. But in the trying days, months and years to come, it simply can no longer be tolerated.”

Sadly, our leaders have shown no interest in such a reassessment.

In our home state of South Carolina, for example, we pointed out that the very first “emergency appropriation” related to the pandemic was ripped straight from a minuscule taxpayer relief fund. In keeping with our belief that individual taxpayers should be protected as much as possible during these difficult times, we suggested state leaders refrain from tapping the tax relief fund – and instead find the money to pay for the $45 million appropriation “elsewhere.”

Specifically, we argued they could have paid for the appropriation by putting the brakes on an increasingly expensive (and totally unecessary) interchange in York county – part of a massive, $160 million taxpayer-funded handout for liberal billionaire David Tepper, owner of the National Football League (NFL)’s Carolina Panthers.

Sadly, this corporate boondoggle is ramping up at the very moment government (at all levels) needs to be looking out for low- and middle-class income earners. And small businesses.

The state’s handout for the Panthers is getting more expensive by the day – a shining example of how crony capitalist infrastructure demands supplant real needs. And how politicians and government agencies never shoot straight about the true costs of these projects (while on the other hand lying through their teeth about the jobs they ostensibly create).

But the infrastructure enhancements and income tax relief Tepper’s organization is receiving from the state is just one facet of this ongoing fleecing.

Earlier this month, on a lightly attended Zoom conference call held during the peak of the pandemic, York county council voted 4-3 to approve a massive $225 million “fee in lieu of tax” – or “FILOT” – agreement. The proceeds from this agreement are earmarked for “economic development incentives regarding Project Avalanche,” the code name for the Panthers deal.

And yes … all of this is happening at a time when the national economy is on the brink of a coronavirus-induced recession (and state revenues are plunging as a result of it).

“Rich get richer, poor get poorer,” one critic of the deal told us.

Indeed … Tepper is the richest owner in the NFL by a country mile. His net worth was recently estimated at $12 billion – at least $2.3 billion more than the next-wealthiest billionaire owner in the league. In fact, he could have paid for the state portion of the incentives package exclusively out of the proceeds he received from selling his ownership share in the Pittsburgh Steelers (which was a condition the league imposed on his 2018 purchase of the Panthers).

Instead, the money was gift-wrapped for him by South Carolina governor Henry McMaster – who, ironically, owes his job to U.S. president Donald Trump (whom Tepper has lambasted as the “father of lies” as well as a “demented, narcissistic scumbag”).

Anyway, in addition to the massive incentives offered to Tepper’s franchise for the construction of its new headquarters, county officials appear to have altered the original incentives agreement at the last minute – extending tax breaks on hundreds of additional acres purchased by the Panthers. This extension affords Tepper a built-in tax advantage in negotiating future development deals on this land.

“It is like we granted Tepper his own little city that doesn’t have to comply with the same tax laws that govern the rest of the state,” a source familiar with the agreement told us.

The source further pointed out that officials with the S.C. Department of Commerce (SCCommerce.com) omitted “all of these local incentives” in assessing the economic impact the Panthers’ facility would have on the state.

Meaning the gang that failed to shoot straight regarding the jobs this project would “create” is still not telling taxpayers the whole story.

And in addition to the shadiness associated with the deal itself, we are reliably informed that several politicians and connected insiders in York county (surprise) have direct ties to the renegotiated agreement, which was approved just three days after the documents related to it were provided to the public.

Again … in the middle of a global pandemic.

This news outlet has opposed this handout from the beginning. On principle. Over a year ago, our editorial against the deal highlighted a 2015 report from the Mercatus Center at George Washington University which confirmed extensive previous research on the inefficacy of incentives for professional sports franchises. That report concluded that “despite the many millions of dollars spent on professional sports, little or none of that money makes its way back to the taxpayers.”

Well, what was a bad deal then is a horrendous deal now.

Given the economic uncertainty facing our state – and the need to put the interests of individual income-earners and small businesses first (for a change) – such shameless, self-serving crony capitalism is simply intolerable. At the very least, local leaders should have put the brakes on this agreement pending a review of county finances – not rammed it through at a time when the public was effectively denied its right to review or comment on the agreement and its significant, eleventh-hour amendments.

Make no mistake: This news outlet is just beginning to dig on the “self-service” associated with this deal. We plan on picking it apart line by line, acre by acre – and letting the taxpayers of York county know just how bad they are getting screwed by their leaders.

And which of their leaders are profiting from the screw job …