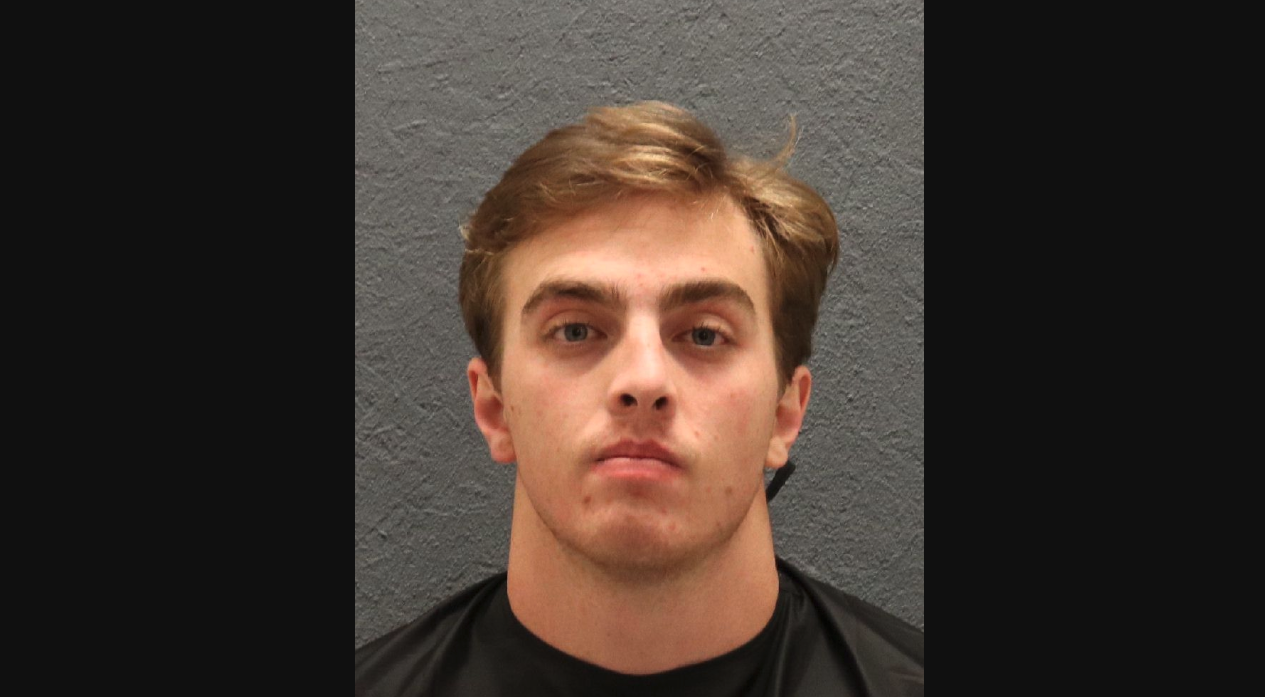 A Beaufort, South Carolina man who was reportedly running around the Clemson area naked this weekend faces a whopping 15 charges, including criminal sexual conduct and assaulting an officer, according to the Oconee County Sheriff’s Office.

It all started around 4:36 a.m. when deputies were called to an apartment complex on Jacobs Road in Seneca where people reported seeing a nude male, later identified as Owens, running around outside. The apartment close is close to the Clemson campus.

A male resident told deputies that Owens beat on the door of his apartment and broke in Owens then assaulted and attempted to sexually assault the man in his apartment, according to the sheriff’s office release. Owens then damaged the man’s property and left the scene, according to police.

As officers were investigating this incident, they were called to another scene at the Tru by Hilton Hotel on Clemson Boulevard where Owens —still naked — entered the hotel and physically assaulted a woman while also attempting to sexually assault her, the news release said.

And he didn’t stop there, according to police.

After Owens was arrested, he assaulted a deputy as he was being placed in the back of a police vehicle, according to police.

According to the news release, Owens was charged with:

According to his Facebook page, Owens graduated from Beaufort High School and was a student at Clemson University.

He booked at the Oconee County Detention Center. Officers are still investigating the incident.