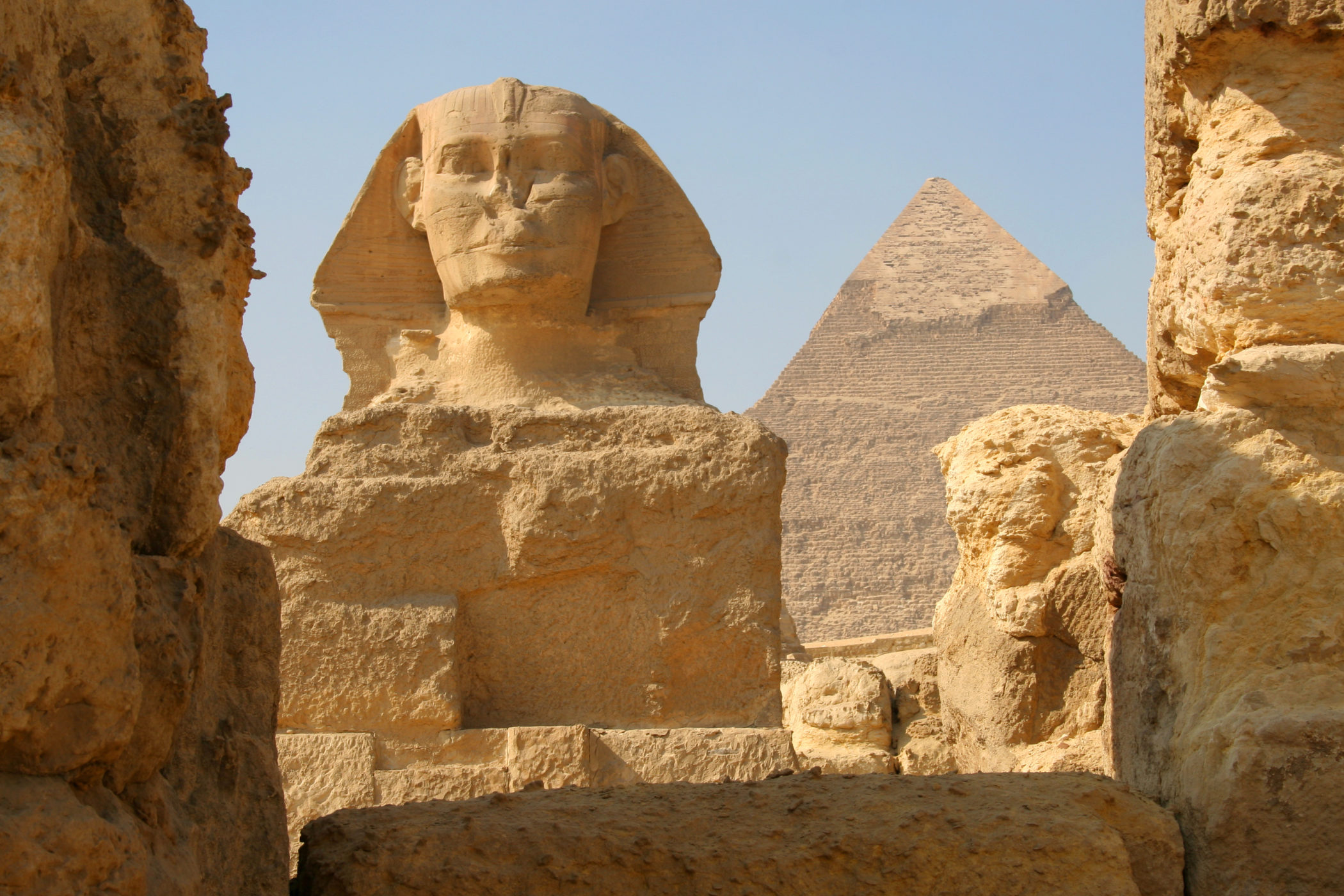 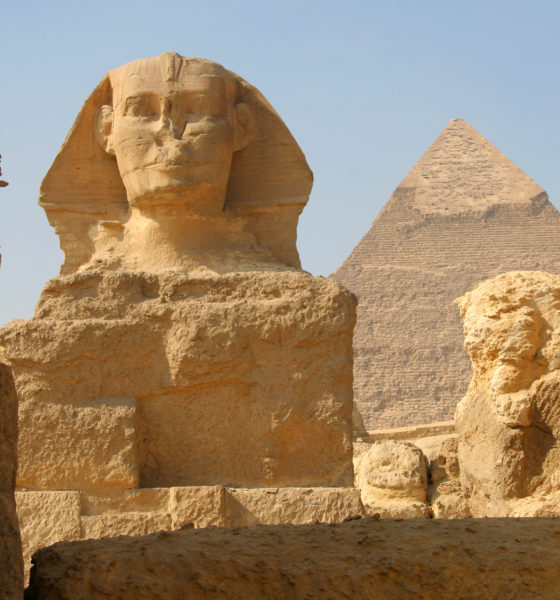 Earlier this week, our news outlet exclusively reported on several South Carolina state lawmakers who chose to participate in a trip to Egypt. While there are many questions that remain unanswered, we have been able to put together some additional information on this junket.

According to multiple sources familiar with the origins of this trip, its ringleader and “cruise director” is state representative Alan Clemmons – a staunch supporter of Israel who has organized several legislative trips to the middle east in recent years.

“He was actively recruiting people to go and telling (them) how they could use their campaign account to do so,” a source familiar with the situation told us.

Numerous state lawmakers took Clemmons up on his invitation, although it remains to be seen exactly who is paying for their travels.

Throwing another wrinkle into the mix? Statements made by one of the Republican lawmakers who is participating in the nine-day voyage.

“I will have the honor of joining a delegation of South Carolina lawmakers to Egypt from October 5-13,” state representative Rick Martin of Newberry, S.C. wrote in his hometown paper, The Newberry Observer. “This trip will be a culture and commerce exchange, where we hope to bring Egyptian companies and manufacturers to South Carolina. If all goes well, this will bring a host of opportunities for people in our state and community – with good jobs at the top of the list.”

In a follow-up message, Martin (above) wrote that the goal of the trip was “to bring more good jobs to our state and community.”

Seeing as South Carolina’s state government has previously spent hundreds of thousands of tax dollars for its so-called leaders to promote “economic development” around the world, it would not surprise us at all to learn that there was some sort of taxpayer-funded component to this trip.

Also curious? The fact that a registered lobbyist – Brandon Dermody of the Southern Group – joined the delegation.

As we noted in our initial treatment of this trip, there is nothing inherently wrong with lawmakers accepting travel invitations. Nor is it illegal for them to pay for such trips with campaign funds. Jetting off to Egypt at a time when most South Carolinians are struggling economically is obviously not a smart public relations move … but no one has ever lost a bet wagering on the tone deafness of a Palmetto politician.

However, “we believe lawmakers who accept such invitations open themselves up to criticism – especially if they wind up doing the bidding of the special interests that subsidize these junkets.”

Also, paying for a trip like this out of one’s campaign account strikes us as a stretch and is certainly not “paying one’s own way,” as a lawmaker has suggested to us.

Stay tuned … we intend to continue digging in an effort to get to the bottom of this trip.

UPDATE: S.C. commissioner of agriculture Hugh Weathers is also on the trip.