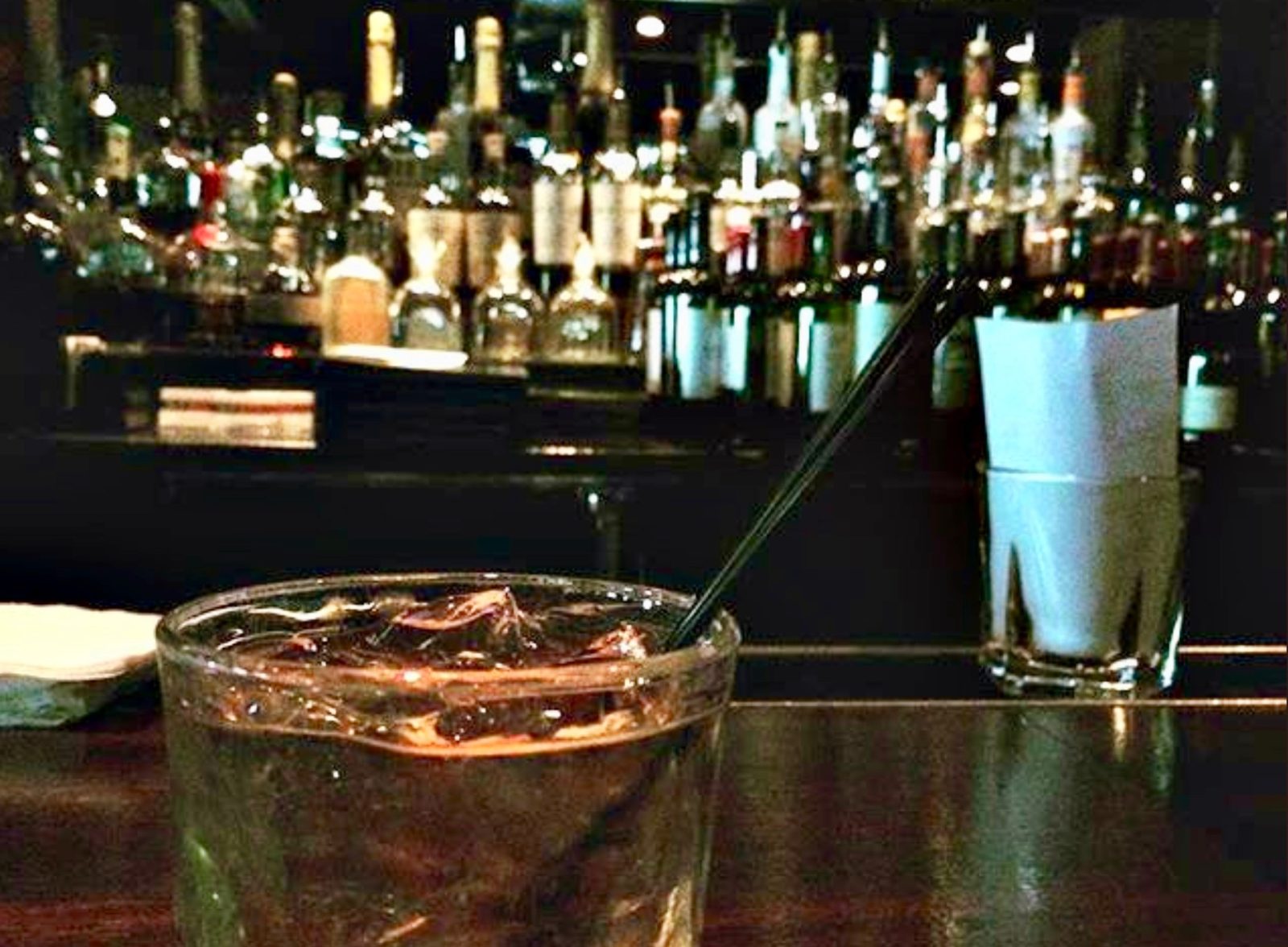 Investigators with the Greenville county, South Carolina sheriff’s office are reportedly looking into yet another incident involving county councilman Rick Roberts – who somehow manages to avoid accountability despite his history of violence and reckless, bullying behavior.

According to our sources, Roberts was involved in some sort of incident at Chophouse 47 in Greenville, S.C. on the evening of August 16, 2019.

This news outlet has spoken with several patrons who were present at the restaurant on the evening in question as well as one individual who was dining with Roberts at the time of the, um … disturbance.

We have also spoken with several staffers at the restaurant who witnessed what transpired.

The gist: Roberts and his current wife, Kimberly Roberts, were reportedly dining with a group of local attorneys when the restaurant staff began receiving complaints about loud noise and profanity emanating from their table.

These complaints did not sit well with the councilman, we are told.

Roberts, who was said to have been “drinking excessively” at the time of this incident, allegedly used several anti-gay slurs and graphic, sexist put-downs in response to patrons who complained about his unruly behavior.

One female who complained to restaurant staff was allegedly referred to by Roberts’ party as a “c*nt.”

The situation nearly turned physical, we are told, when Roberts allegedly followed one of the patrons who complained about his behavior to the restroom and played the “do you know who I am?” card.

Words were exchanged inside the bathroom and Roberts was invited by the patron in question to take their disagreement outside.

The volatile situation was eventually defused by a local attorney (and member of Roberts’ dinner party) who apologized for Roberts’ behavior and agreed to pick up the patron’s dinner check. The attorney spoke with us on condition of anonymity, not wishing to be associated with what transpired at the restaurant.

Of particular interest? Law enforcement assets were dispatched to Chophouse 47 on the evening of August 16 in response to the incident involving Roberts – although it is not immediately clear who summoned them.

We should learn more about this incident soon because the patron who was allegedly accosted by Roberts in the men’s room filed a police report on September 2, 2019. The patron had attempted to file a report on at least one earlier occasion, but local deputies did not seem especially eager to take down the information.

That is probably not surprising considering Roberts is currently chairman of Greenville county’s public safety and human resources committee – which has oversight of the sheriff’s department.

Readers will recall Roberts received pre-trial intervention in May of 2018 in connection with an altercation that took place outside of another Upstate establishment. In that case, Roberts was arrested after he allegedly struck the manager of the Saluda River Yacht Club in the hip with a metal pipe.

We criticized the decision by Upstate prosecutors to drop the charge against Roberts, arguing it went against the wishes of his alleged victim. Additionally, Roberts was accused at the time of violating the conditions of his bond – on multiple occasions.

Roberts is facing his 2016 opponent, Greenville businesswoman Stacy Kuper, in the 2020 GOP primary election for county council district 21. The district encompasses parts of the southern and eastern suburbs of downtown Greenville, S.C.

We do not have a dog in that fight, however we do believe Roberts has any number of issues that need to be addressed if he is to continue as a public servant in Greenville county.