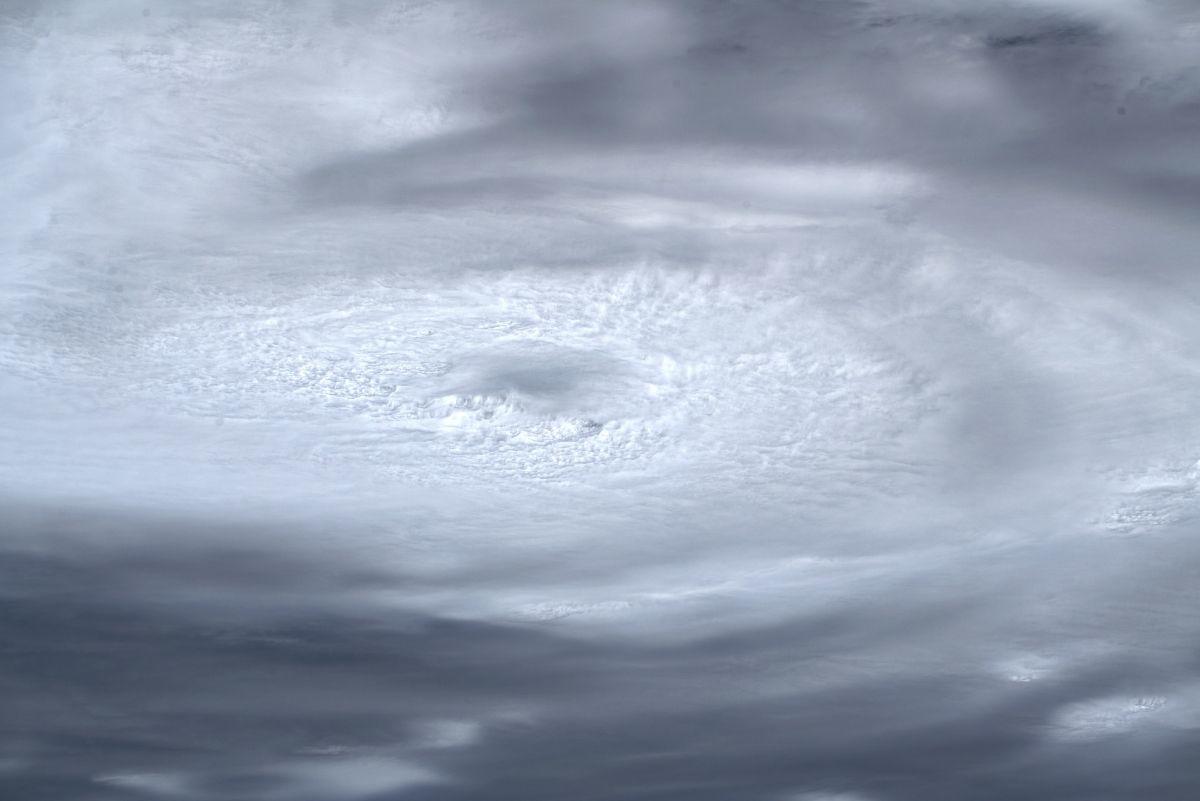 Coming to a virtual standstill, powerful Hurricane Dorian taunted the east coast of the United States on Labor Day – churning in an essentially stationary position as its westward march ground to a halt just off the coast of Florida.

Up next for the category five monster? A projected turn to the northwest … the timing of which will impact millions of lives and billions of dollars.

This is particularly true for South Carolina … which is now directly in the path of the storm.

Per the latest advisory from the National Hurricane Center (NHC) in Miami, Florida, Dorian was located approximately 110 miles east of West Palm Beach, Florida – moving west at one mile per hour.

That’s right … one mile per hour.

Grand Bahama Island in particular has been subjected to the very worst of the slow-moving system over the past 24 hours – with some reports indicating that as many as 13,000 homes on the island haven been completely destroyed.

Dorian’s 185-mile-per-hour sustained winds were also the strongest recorded by a tropical system in the Atlantic basin since Hurricane Wilma in 2005.

While Dorian has likely passed peak intensity, it is just beginning its period of peak danger to the American mainland.

Landfall (or even multiple landfalls) in Florida, Georgia, South Carolina and North Carolina remain very much on the table, too.

And while “gradual weakening is forecast” over the next 24 hours, analysts expect Dorian “to remain a powerful hurricane during the next couple of days.”

Here is a look at Dorian’s latest forecast window …

And here is a look at its latest projected path …

These evacuations included multiple lane reversals on major thoroughfares – including Interstate 26 between Charleston, S.C. and the state capital of Columbia.