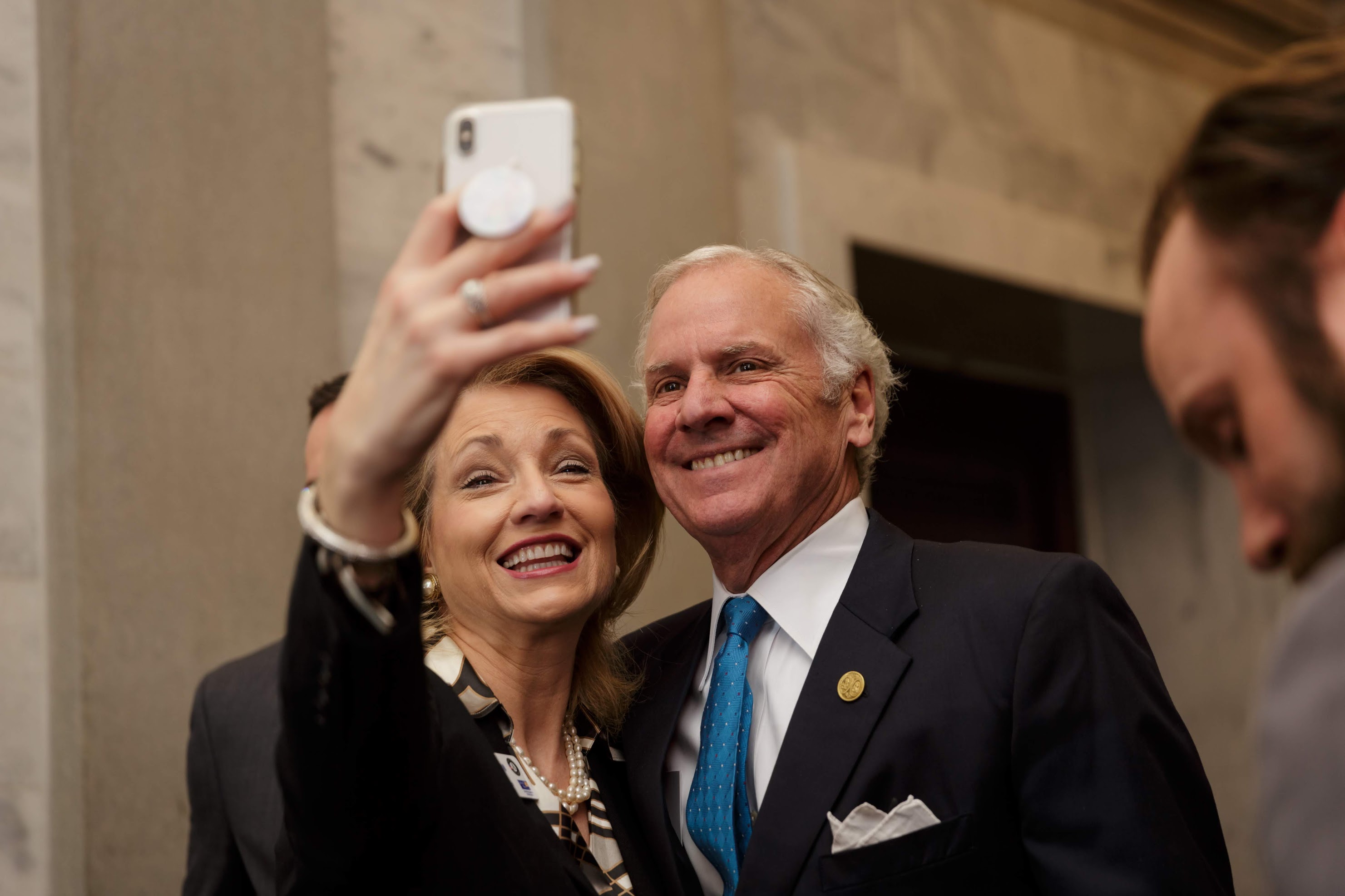 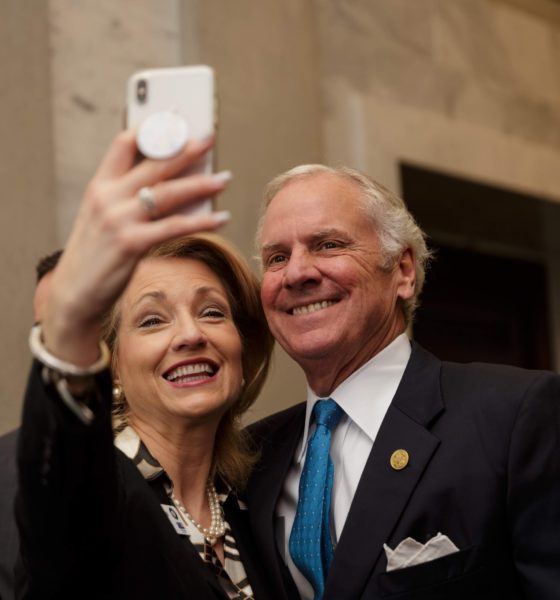 South Carolina governor Henry McMaster – who owes his office (and his reelection) to U.S. president Donald Trump – doesn’t believe the incumbent Republican should get a free pass in the early-voting Palmetto State if a credible GOP presidential contender emerges.

“I’m not encouraging anyone to run against the president,” McMaster told reporter Schuyler Kropf of The (Charleston, S.C.) Post and Courier. “But if anyone wants to run, then of course we should accommodate them with a primary.”

Unfortunately, the South Carolina Republican Party (SCGOP) has other ideas. In a display of fealty to Trump, the party is considering canceling the primary – a move which could conceivably uncork all sorts of mischief related to the 2020 “First in the South” Democratic presidential primary.

South Carolina is an open primary state, and without a GOP election it is possible Republican voters could crossover en masse in the hopes of manipulating the outcome of the Democratic vote.

As lovers of mischief, we have no problem with that. In fact, we would actually welcome such a scenario.

However, we would have a big problem if South Carolina GOP voters were denied the right to participate in their own primary in the event credible opposition to Trump were to emerge. Surprisingly, McMaster – a former multi-term SCGOP chairman – feels the same way.

So far, Trump has not drawn an announced challenger – although opposition is stirring. We believe such stirrings will only intensify if the U.S. economy continues to cool.

The “First in the South” Republican presidential primary has been canceled before – twice, actually.  In 2004, former president George W. Bush was virtually unopposed in his bid for a second term in office – prompting GOP officials to call off the balloting.  Similarly, in 1984 former president Ronald Reagan went all-but-unchallenged in his bid for a second term and the Palmetto State’s GOP primary was not held.

This news outlet endorsed Trump during the 2016 “First in the South” presidential primary – and again during the 2016 general election against Hillary Clinton. That will not be happening in 2020, though. Trump has been an utter failure on the bread-and-butter fiscal issues that matter most to us, and is now reaping the whirlwind of his failure economically.

And while we agree with those who contend that he is probably better than any of the current alternatives – we are done with choosing the lesser of two evils.

Like so many other voters, we are waiting on a candidate who is willing to take the wide open road toward common sense, centrist solutions to the problems plaguing our nation.

Anyway, we rarely have occasion to credit McMaster for doing the right thing – but in this case he is absolutely correct.

Since its inception, the “First in the South” GOP presidential primary has always picked the eventual winner of the Republican nomination – with the lone exception of 2012, when Newt Gingrich defeated eventual GOP nominee Mitt Romney.