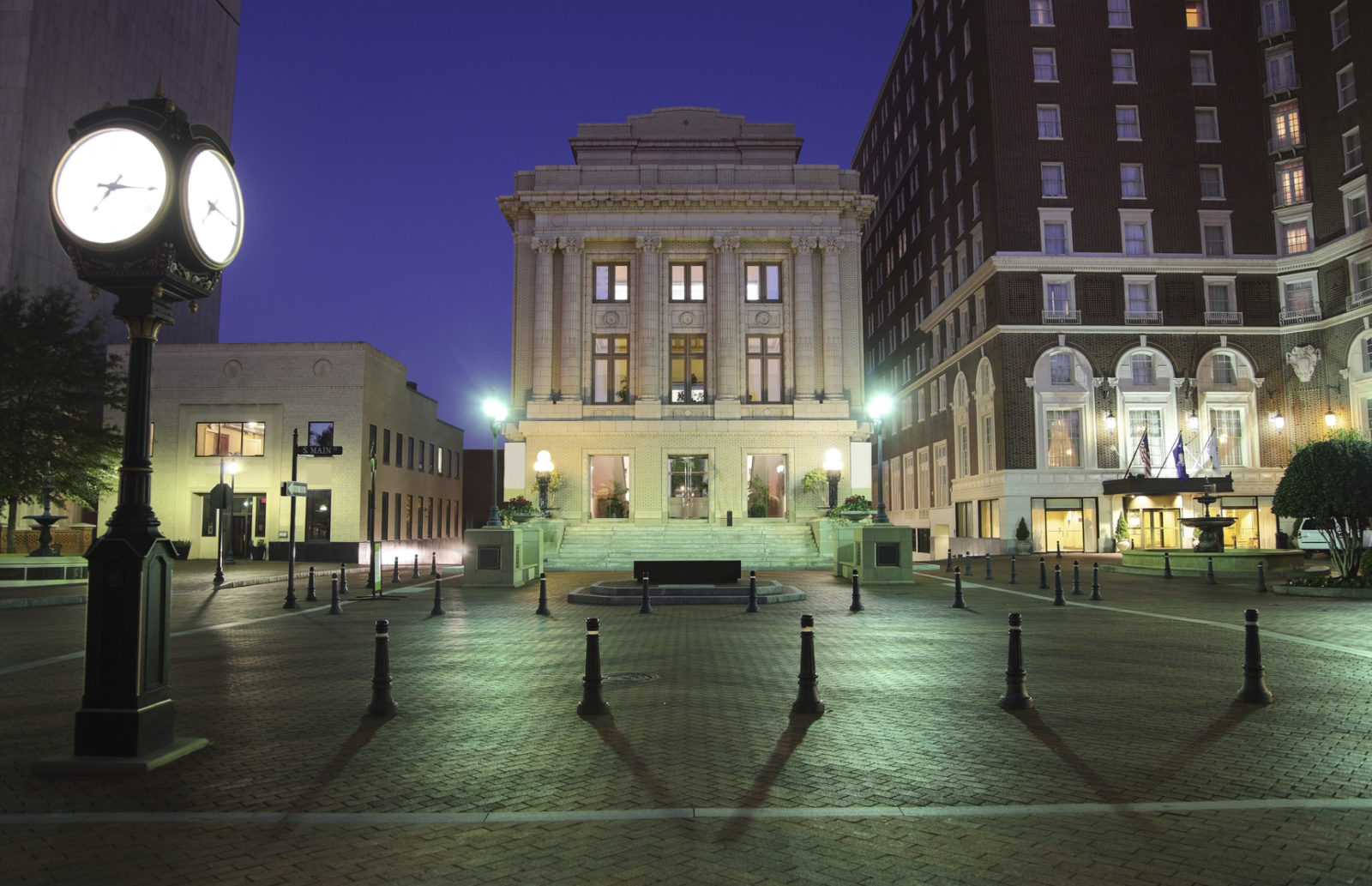 A Greenville County, South Carolina councilman with a history of anger management issues and a recent assault arrest on his record will face a familiar challenger on the ballot next spring.

Rick Roberts, 47, defeated Greenville businesswoman Stacy Kuper in June of 2016 to win the GOP nomination for county council district 21 – which encompasses parts of the southern and eastern suburbs of downtown Greenville, S.C.  Kuper did manage to take Roberts to a runoff, though, drawing 43.4 percent of ballots cast (1,712 votes) in their head-to-head runoff race compared to Roberts 56.6 percent (2,233 votes).

Kuper told us this week her interest in running again has less to do with Roberts’ stumbles in office and more to do with her vision for better, more efficient government at the county level.

“My passion for county council stems from being so involved in the community and seeing where we as a county can improve the services offered to the constituents by leveraging technology better,” she told us.  “Being fiscally conservative is my primary goal – making our tax dollars go further.” 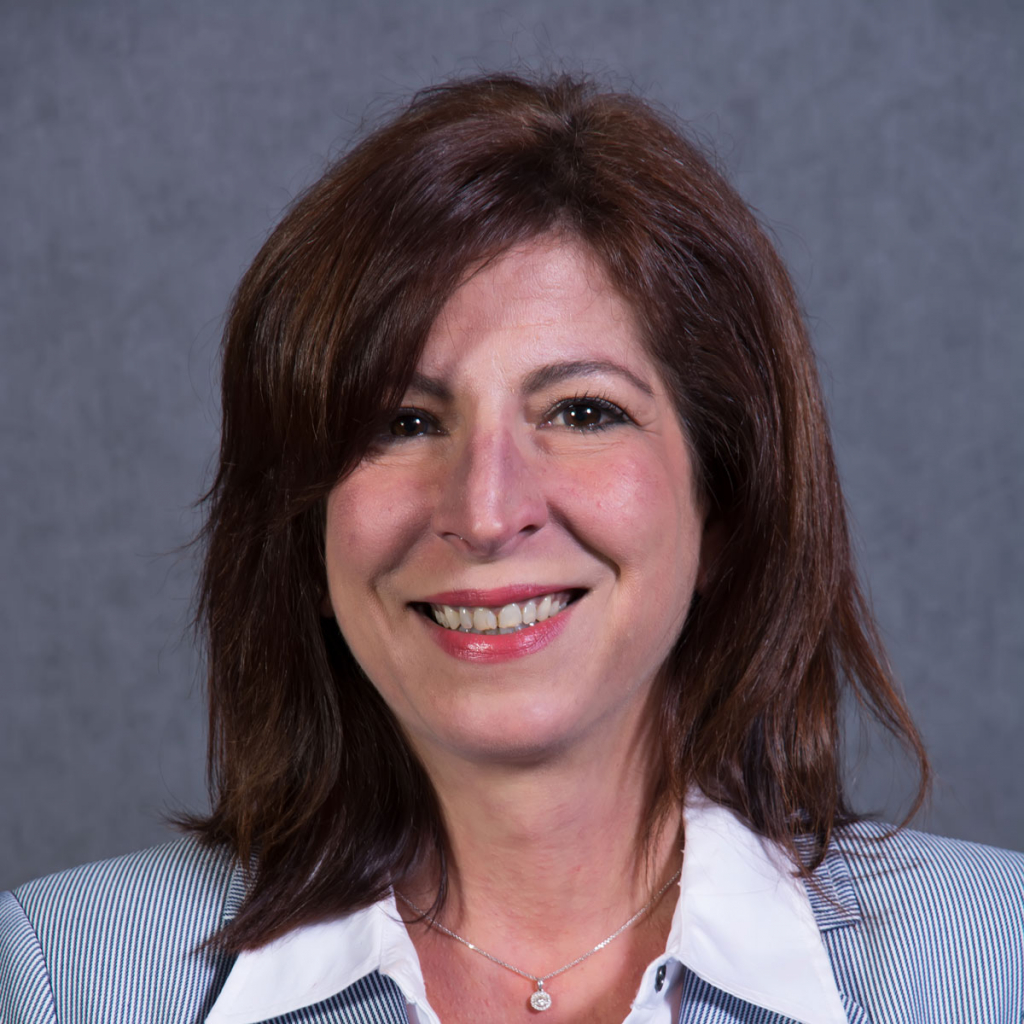 Kuper (above) is a consultant who helps businesses leverage cutting edge technology to enhance their bottom lines.  A Leadership Greenville graduate, she has been involved in the community for more than a dozen years – serving on the Five Forks area planning committee, the Greenville, S.C. police foundation, Greenville County sheriff’s office foundation and the Greenville Chamber small business advisory committee.

As for Roberts, his résumé has been significantly clouded after last spring’s controversial decision by S.C. thirteenth circuit solicitor Walt Wilkins to grant him pretrial intervention in connection with an alleged assault that took place in Pickens County in the fall of 2017.

Roberts was granted this special treatment even though the alleged victim in his case did not consent to Wilkins’ decision – and even though Roberts was accused of violating the conditions of his bond.

According to police reports, Roberts struck Jon Hall – the manager of the Saluda River Yacht Club – in the hip with a metal pipe in October of 2017 following a dispute over a bounced check made out to Roberts’ sister by the club.  Roberts fled the scene in the aftermath of the alleged attack, but surrendered to Pickens County sheriff’s deputies a week later and was charged with third-degree assault and battery.

He later claimed that Hall started the altercation – and had been fired from his job as a result.

Hall had hoped to tell his side of the story in court, but was denied that opportunity when Wilkins allowed Roberts to enter the pretrial program.  Specifically, Hall had collected additional evidence and planned to call witnesses related to the case in an effort to counter Roberts’ allegedly false claims that he (Hall) had initiated their confrontation at the club and been fired in its aftermath.

Additionally, Hall claimed Roberts lied to the police in the aftermath of the alleged assault – which could have put the councilman in even hotter water.

Roberts’ issues with impulse control are nothing new …

In a 2004 affidavit (.pdf) submitted by his former wife in connection with their divorce, Kathryn Roberts accused the future councilman of “hitting, grabbing my face and pushing me around” during their marriage.

In light of all this, our news outlet roundly criticized Wilkins for his decision – chiding him for being “unwilling to hold penny-ante local political bullies like Roberts accountable for their actions.”

Maybe the voters will succeed where he failed …

According to our sources, Kuper has filed her ethics forms, opened her bank account and is beginning to organize her fundraising efforts for the upcoming election.  She has also reportedly retained Hoover Strategies, the firm run by former Greenville News columnist Dan Hoover and his son, Tyler Hoover, to run her race.  The Hoovers recently helped guide state representative Dwight Loftis to a special election victory in the race for S.C. Senate district 6 over Greenville city councilwoman Amy Ryberg Doyle (whose campaign was managed by up-and-coming political strategist Joshua Goodwin).