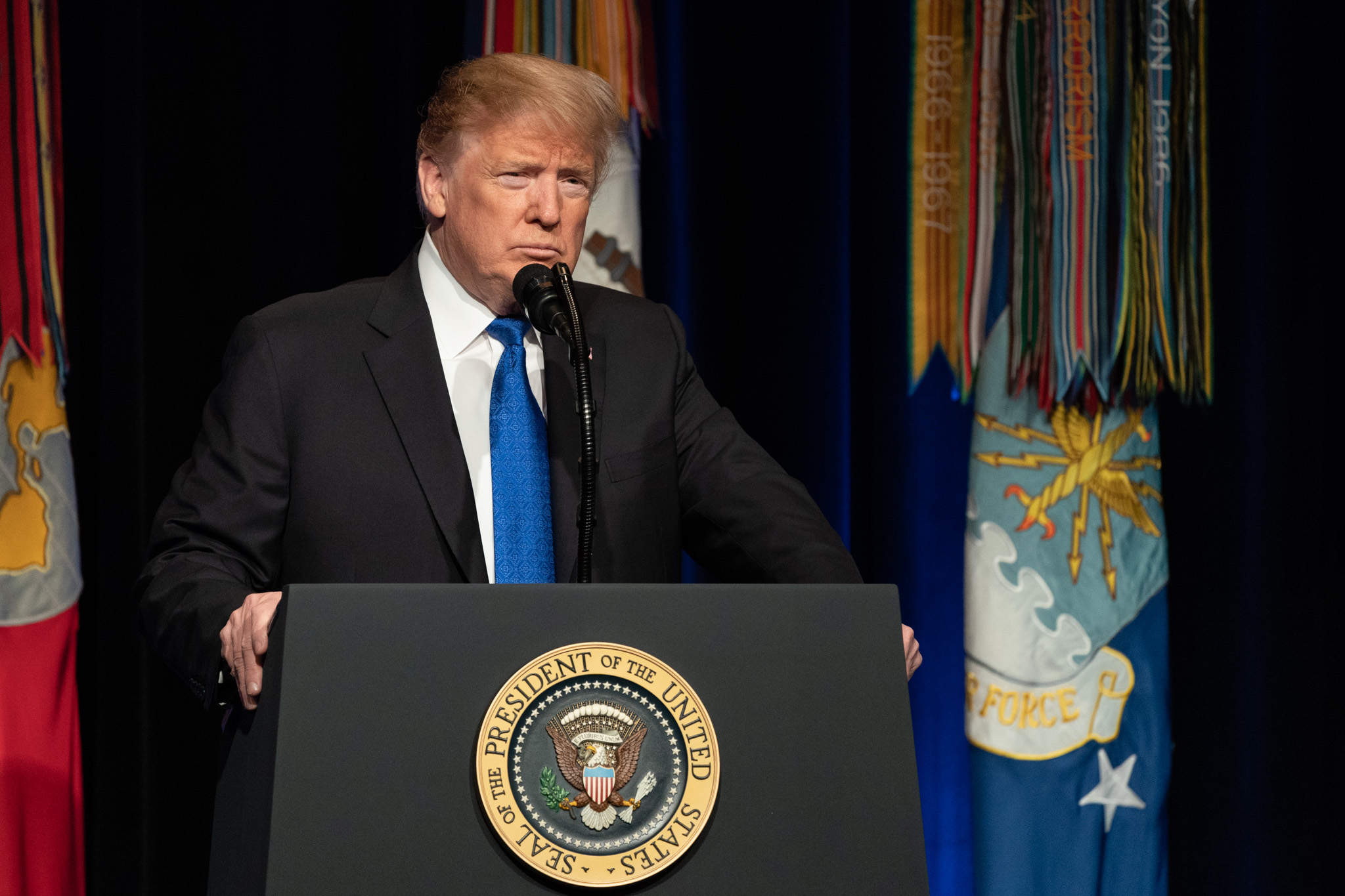 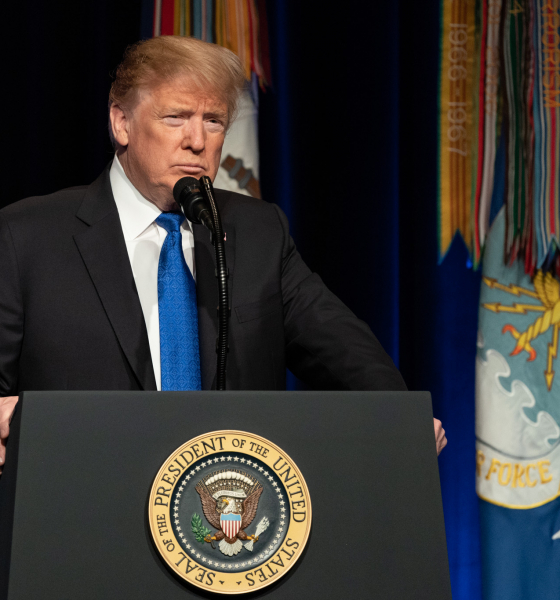 What is the president thinking on immigration?

It wasn’t just liberal Democrats who rejected U.S. president Donald Trump’s deal to re-open the federal government – which has been partially shut down since December 22 over a $4.4 billion dispute over funding for a wall on the border between the United States and Mexico.

In a televised speech from the White House on Saturday afternoon, Trump said his administration would offer a three-year moratorium on deportation for undocumented immigrants who arrived in the United States as children if Democrats coughed up the additional $4.4 billion in wall funding he is seeking.  These undocumented immigrants were previously protected from deportation under the constitutionally dubious Deferred Action for Childhood Arrivals (DACA) program – initiated by former president Barack Obama in 2012.

Trump declined to reauthorize this program in 2017, setting off the last partial government shutdown.  That federal work stoppage – which took place last January – lasted only 72 hours.

The current shutdown is obviously lasting much longer – and there appears to be no end in sight as Democrats rejected Trump’s DACA offer before his speech had even begun.

“Democrats were hopeful that the president was finally willing to reopen government and proceed with a much-need discussion to protect the border,” U.S. House speaker Nancy Pelosi said before Trump spoke.  “Unfortunately … his proposal is a compilation of several previously rejected initiatives, each of which is unacceptable and in total, do not represent a good faith effort to restore certainty to people’s lives.  It is unlikely that any one of these provisions alone would pass the House, and taken together, they are a non-starter.”

An even bigger potential problem for the president than Pelosi’s preemptive rebuke?  The vitriolic response of his conservative base to this failed “grand bargain.”

That’s a reference to former Florida governor Jeb Bush, one of the many liberal, pro-amnesty Republicans who was defeated in 2016 by Trump (in no small part due to the latter’s hard line on the immigration issue). 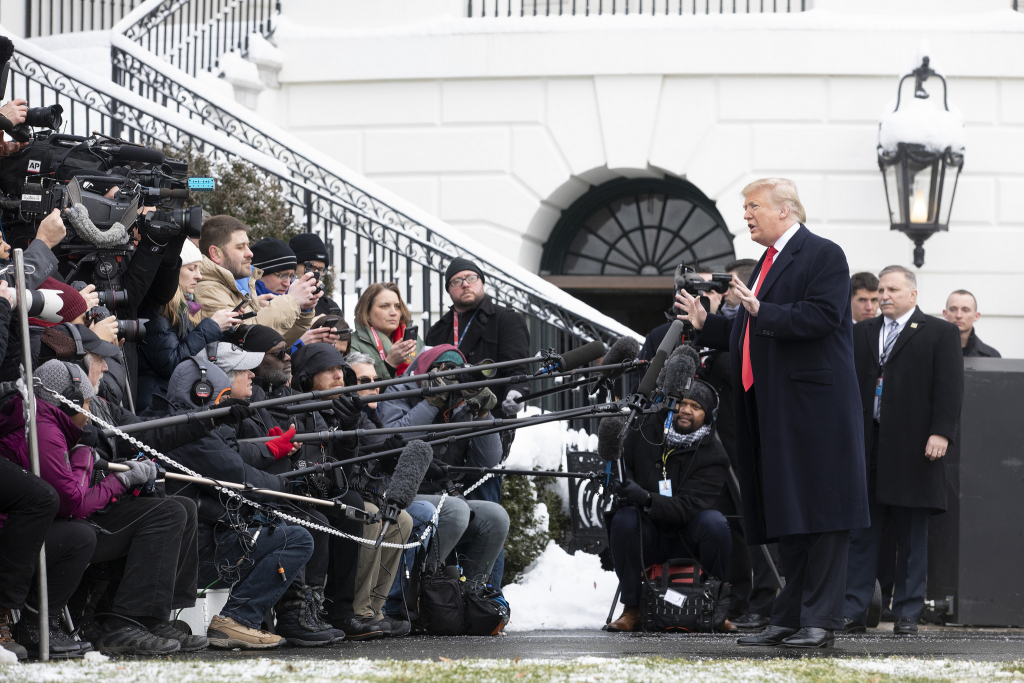 Coulter wasn’t the only one rebuking Trump.

The conservative Federation for American Immigration Reform (FAIR) referred to his proposal as a “betrayal” – calling it an attempt “to solve a problem with more of what caused it in the first place.”

Tom Fitton, head of the conservative organization Judicial Watch, warned Trump that amnesty was “not a good plan” and would only “encourage more illegal immigration and undermine the rule of law.”

We concur … although it was not surprising to see “centrist” GOP luminaries like South Carolina’s own Lindsey Graham (a longtime amnesty supporter) and Nikki Haley embracing the proposed compromise.

Trump fired back that amnesty was “not a part of my offer,” however the fact he is having to defend himself against such an allegation obviously doesn’t bode well for the substance of his plan.  Also remember, Trump was ready to cave on the issue of funding for his border wall before the shutdown had even began – but his conservative base shamed him out of it, leading to the present loggerheads.

Trump wanted $5.7 billion included in the latest stopgap spending resolution to build a section of his proposed wall – which is likely to cost more than $25 billion when it is all said and done.  Democrats have so far offered only $1.3 billion in funding for the wall.

Also problematic for the president?  The fact that during his 2016 campaign – and on many occasions since he was elected and took office – he vowed that he was going to “make Mexico pay for the wall.”

So far Trump has been holding his own in the tit for tat over the partial shutdown, but his base was already skeptical (and rightfully so) before he played the amnesty card as a potential solution to the “crisis.”  If he loses their support moving forward, he is in serious trouble politically.

Again: This news outlet supports funding for a border wall – which we view as a core function of government – although we remain exceedingly disappointed in Trump on a whole host of fronts.  In fact, had Trump not joined status quo Republicans in Washington, D.C. in surrendering to Democrats on multiple budget deals when the GOP had control of both chambers of congress, he would already be building his wall.