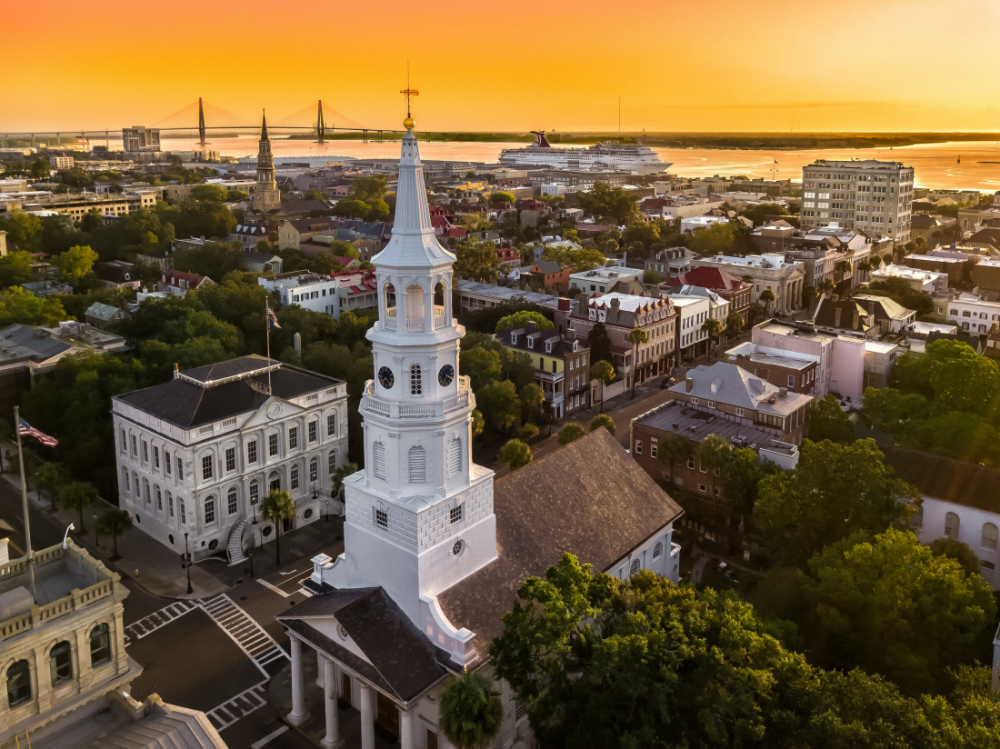 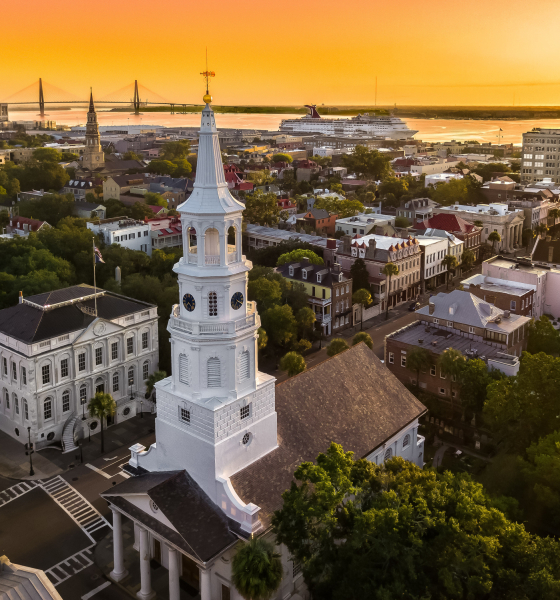 An explosive report detailing sexual harassment allegations against a professor at the Charleston School of Law (CSOL) has resulted in an undisclosed cash settlement to three alleged victims – and the professor’s reported resignation from the school.

Meanwhile, concerns have been raised about the failure of CSOL officials to report the allegations in a timely manner.

The latest drama in the Holy City centers around Todd Bruno, the director of legal research, analysis and writing at this much-maligned Lowcountry institution – which just last week received another round of abysmal scores on the South Carolina bar exam.

According to the report – dated July 4 of this year – Bruno was accused of sexually harassing and inappropriately touching three women without their consent on multiple occasions.  The alleged incidents took place at school-related events over a two-year period between the spring of 2016 and March of 2018.  Complainants and witnesses claimed Bruno was under the influence of alcohol on more than one occasion when he allegedly harassed and inappropriately touched his victims without their consent.

“We all were trying to get away from him,” one of the complainants wrote in a statement provided to investigators, recalling a February 2018 trip to Raleigh, North Carolina in which Bruno allegedly “put his hand on my inner thigh” and then “put his arm around my lower back and waist (basically touching my ribs).”

In two other instances, Bruno was accused by different women of touching their breasts with his face.

Numerous other allegations contained in the report referenced Bruno dancing inappropriately with female students without their consent.  One allegation from February of 2018 referenced him “twerking” up against a female student in such a manner that “his private areas were pressed against her without her consent (as well as other non-complaining witnesses).”

In another alleged incident in 2016, Bruno was accused of “dancing and grinding his body” in a sexual way against other students without their consent.

“Professor Bruno never acknowledged what he did to me or apologized for his actions,” one complainant told investigators. “Seeing him at school after has been so uncomfortable, I can’t even look at him in the eyes but I also have tried to just put it past me so that I could just forget about what had happened on that trip.” 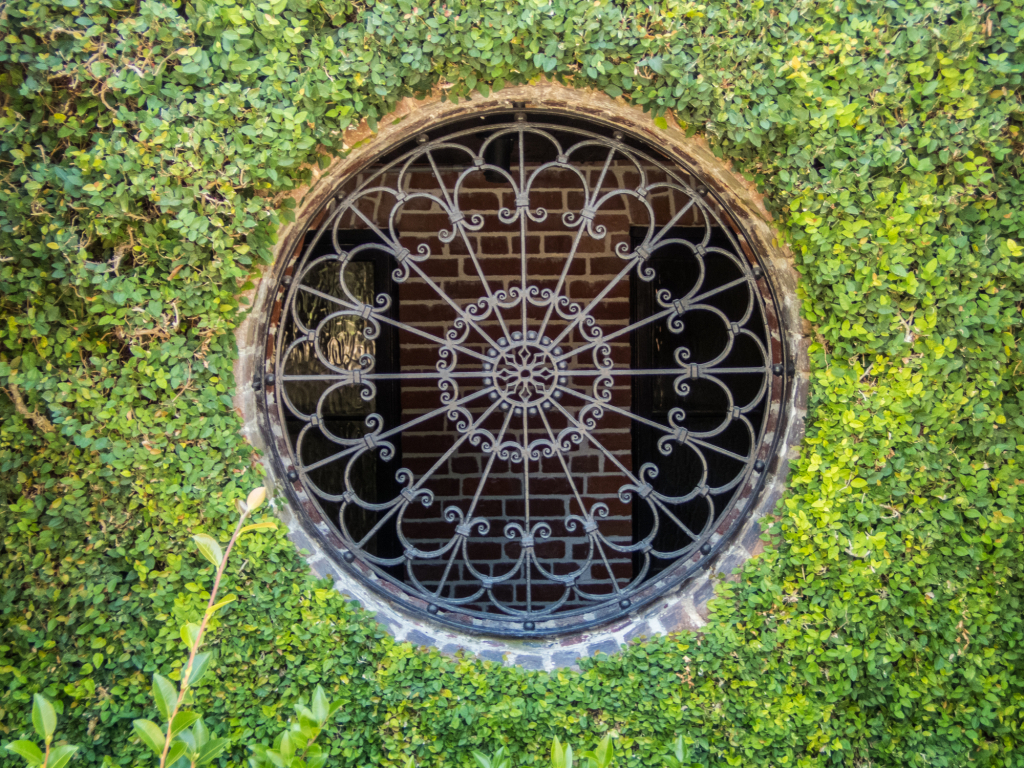 CSOL is a private institution, but as a recipient of federal funds it is required to comply with Title IX regulations which prohibit discrimination on the basis of sex in educational programs or activities.  Sexual misconduct is a form of discrimination prohibited under Title IX.

Earlier this year, CSOL contacted a firm that specializes in campus investigations – D. Stafford and Associates – to investigate the allegations.  This firm interviewed the three complainants along with two “responsible employees” and seventeen witnesses.

Five specific claims against Bruno were investigated – three claims of sexual harassment and two claims of non-consensual sexual contact.  In the case of all five complaints, the report recommended Bruno be held “responsible.”

From the conclusion of the report …

… based on all the information gleaned from students and employees regarding Bruno’s conduct, the investigator recommends that the Law School find Professor Bruno responsible for each of the five claims brought forth in this matter.  The investigator believes that it is more likely than not that Bruno engaged in the behavior as alleged by the complainants.

In addition to its graphic allegations, the report raised the specter of a possible cover-up at CSOL.  Specifically, it concluded that one of the two “responsible employees” interviewed in connection with these allegations received six disclosures over a six-month period from “multiple students alleging inappropriate touching and comments” by Bruno.

According to the report, this employee “encouraged the students to discuss and resolve the matter directly with (Bruno) and delayed reporting.”

Bruno – who is married with two children – emphatically and categorically denied all of the allegations contained in the report, telling investigators back in May that he “did not sexually harass or inappropriately touch” any of the three female complainants.

“I adamantly deny any and all allegations of sexual harassment, assault, or misconduct,” Bruno wrote in a statement to investigators.

He also denied being impaired at the time of the alleged incidents.

To be clear: Bruno has not been charged with any criminal conduct in connection with this investigation.  At least not yet.  At this point, it is not even clear whether CSOL has turned the investigatory report over to the relevant law enforcement agencies.

School officials were not immediately available to respond to our request for comment.  We did, however, receive a comment from the attorneys representing the students allegedly victimized by Bruno.

“We’re not sure what report you have received and therefore we obviously cannot comment on that specifically,” Charleston attorney Christy Fargnoli wrote in a statement provided to this news outlet.  “It is disappointing that someone would show such disregard for the privacy of victims of sexual misconduct.  We can confirm that Clawson Fargnoli, LLC recently represented three students who alleged misconduct by a tenured professor at the Charleston School of Law.  The school retained an independent investigator and it was determined that all allegations were founded.  The students settled their civil claims at mediation for an undisclosed amount.”

Fargnoli – a CSOL graduate – added that the school waited “far too long” to take action in response to the allegations.

“The silence of a Charleston School of Law employee who had a duty to report these incidents under federal law and Charleston School of Law policies and procedures allowed the professor’s misconduct to continue for far too long,” she said.  “We hope this incident will serve as a wake-up call for all schools regarding the need for comprehensive training of both students and employees on their rights and responsibilities with respect to sexual harassment and sexual misconduct in the educational environment.”

“As a father of a young girl, the issue of gender based discrimination in the educational environment is of significant importance to me,” Clawson said.  “I have a great deal of respect for these three young ladies, who had the courage to stand up for themselves and for other female students at the law school, and end this pattern of harassment and misconduct by a male professor.”

This news site will continue to keep tabs on this situation. In the event we receive additional responses or new information related to the case, we will be sure to update this post for our readers (and link to any new coverage we may devote to it).