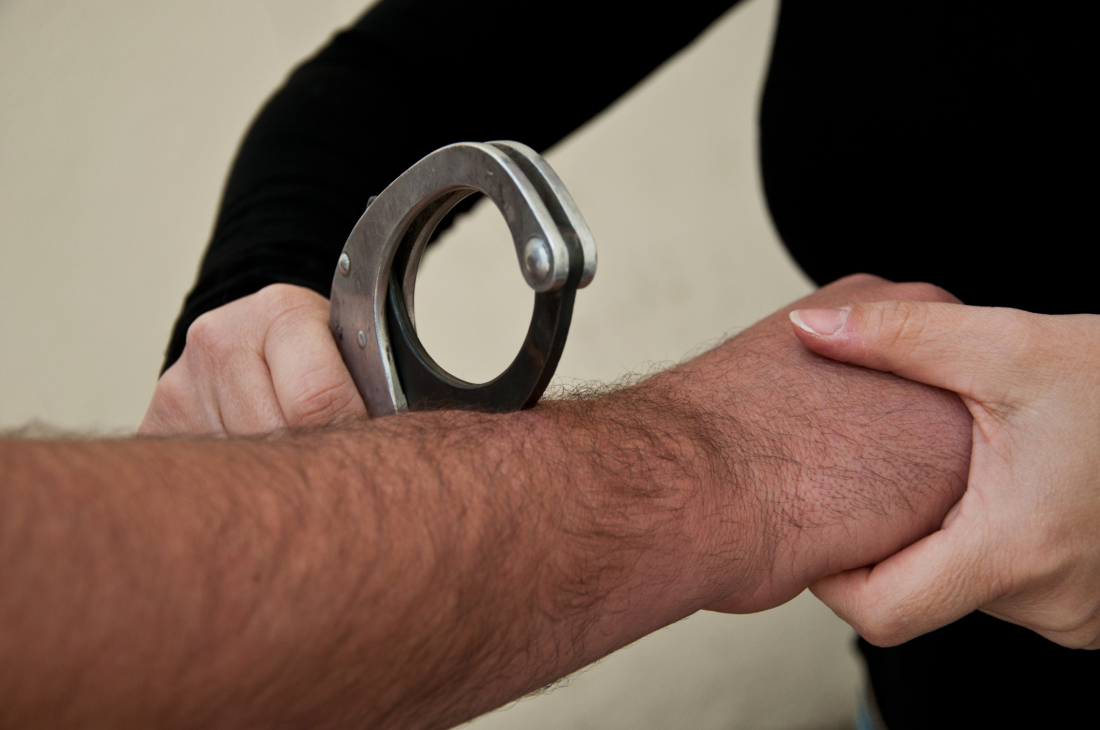 One of the top staffers at the South Carolina Department of Health and Human Services (SCDHHS) was arrested and charged with criminal domestic violence earlier this week.

James Nicholas “Jimmy” Coursey – the agency’s chief operating officer – was escorted from the SCDHHS’ downtown Columbia, S.C. headquarters by law enforcement officers and charged with second degree criminal domestic violence (CDV).  Coursey was booked at the Alvin S. Glenn detention center in Richland County and given a $10,000 surety bond upon his arraignment.

He will appear in court on November 26 to answer to the charge.

In the meantime, municipal judge Michael McMullen ordered Coursey to have “no contact” with the alleged victim in this case.

Second degree CDV is a misdemeanor carrying a fine of up to $5,000 and/ or a prison sentence of up to three years, upon conviction. 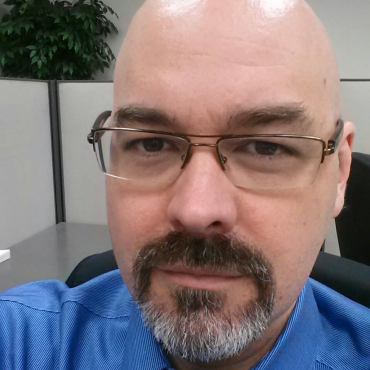 A native of Palatine, Illinois, Coursey (above) came to SCDHHS in the summer of 2015 as the agency’s chief information officer.  According to the S.C. Department of Administration (SCDA) state salary database, Coursey is paid $139,387 annually (not counting benefits) for his work at the agency.

News of Coursey’s arrest was first reported by WIS TV 10 (NBC – Columbia, S.C.).  The station quoted his employer as saying “we take incidents like this very seriously.”

SCDHHS added that it would be conducting its “own investigation” into the allegation against Coursey – adding that it had reached “no determination” as to his status with the agency.

As with anyone accused of committing any crime, Coursey should be considered innocent until proven guilty by our criminal justice system or until such time as he may wish to enter a plea in connection with the charge filed against him.