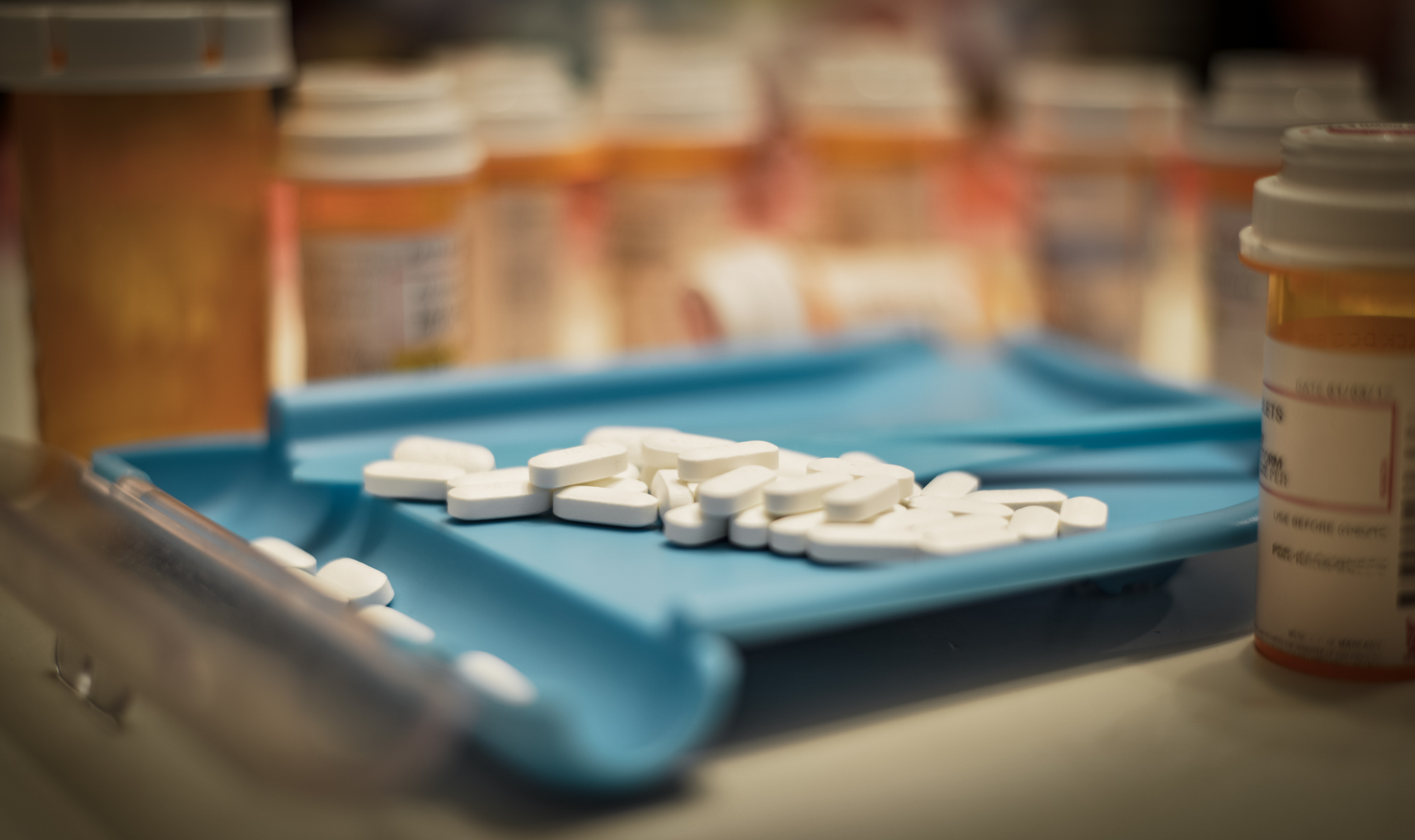 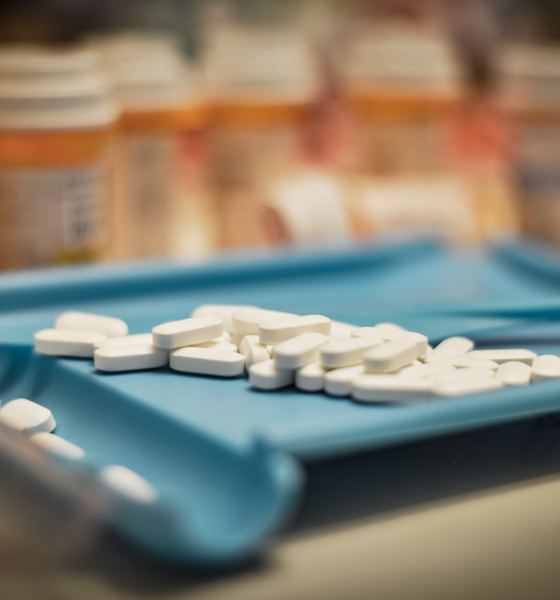 Opioid-related deaths are on the rise … how should Palmetto State leaders respond?

Earlier this month our news outlet wrote on the worsening opioid epidemic in the United States – examining the issue through the lens of escalating overdose deaths across the nation.  This week, we zero in on South Carolina.

According to the latest data from the S.C. Department of Health and Environmental Control (SCDHEC), deaths related to opioid abuse have surged by 47 percent in recent years – from 508 deaths in 2014 to 748 deaths last year.

“This new data demonstrates the devastating effects that the opioid crisis continues to have on our state,” said governor Henry McMaster, who formed an Opioid Emergency Response Team (OERT) last December in an effort to combat the problem.

In June, McMaster’s team announced its plan to address the problem.  Its four-part proposal consisted of raising doctor-patient awareness about the dangers of prescription painkillers, assessing existing prevention efforts, looking at new treatment options and coordinating law enforcement’s response to the unauthorized sale of prescription drugs.

Meanwhile, state and federal budget writers have pumped millions of dollars into combatting the epidemic through government agencies – most notably the S.C. Department of Alcohol and Other Drug Abuse Services (SCDAODAS).  Last May, SCDAODAS received a $6.5 million federal grant – which it promptly spent on an advertising campaign.

Was that a good use of taxpayer dollars?

We think not … and we think the numbers will continue to bear us out.

Many have argued that decriminalizing marijuana for medical purposes would stem the tide of opioid-related deaths.

“I talk to pain patients every day who say it is getting harder and harder to access their prescribed medications through their pain management doctors,” said Jill Swing, one of South Carolina’s leading decriminalization advocates.  “ This is forcing them onto the black market to access cannabis or other drugs (that may be lace with who-knows-what) to alleviate their symptoms because they have nowhere else to turn.  Add to that, the fact that the DEA has just announced that they plan on significantly reducing the amount of pharmaceutical opioid medications that can be produced for 2019.  So now, in addition to an overdose death crisis, these shortages are creating a horrific public safety issue.”

According to Swing, “patients in other states with legalized medical cannabis have been able to significantly reduce or even eliminate their opioid prescription use, therefore reducing the number of overdose deaths … and without the harmful side effects.”

Legislation championed by Swing and others would “allow doctors to recommend cannabis as a treatment option for patients with ‘any chronic or debilitating disease or medical condition for which an opioid is currently or could be prescribed by a physician based on generally accepted standards of care.'”

“With the increasing difficulties in having access to adequate pain medications, it really is time our legislators step up and pass the S.C. Compassionate Care Act and give doctor’s and their patients safer options for pain management,” Swing said.

On the opposite side of the debate over decriminalizing marijuana is Mark Keel – chief of the S.C. State Law Enforcement Division (SLED) and one of the co-chairman of McMaster’s task force.  Keel has argued for years that if marijuana is to legalized for medical purposes, it should be prescribed by doctors and dispensed through pharmacies … after receiving approval from the U.S. Food and Drug Administration (FDA).

Absent that approach, he doesn’t believe there will be a downturn in the state’s addiction issues.

“The simple fact is people are becoming addicted and dying in unprecedented numbers,” Keel said.  “Much of my law enforcement career has been in narcotics.  I’ve never seen the numbers of deaths from narcotic misuse as we’re experiencing today.  So how did we get to where we are?  Some call it the ‘perfect storm,’ of marketing, demand and now sadly … consequence.  The data is coming in and the consequences from other states’ experience is more and more disturbing for South Carolinians and our nation in general.”

Keel says his focus as it relates to the epidemic has always been – and will always be – on public safety.

“The public looks to us to ensure the safety of themselves, their children and their communities,” he said.  “We must tell the truth to those we serve, even when it is contrary to what they may want – or have been urged – to believe.  As a co-chair of the Governor’s Opioid Emergency Response Team, we are working with our counterparts across the state in a multi-disciplined approach to share information and focus efforts on combating this epidemic where it will be most effective.”

Clearly Keel does not think decriminalizing one set of drugs will lead to reduced abuse of other drugs.

“Law enforcement is concerned with all addictive drugs and the impact these substances have on our communities,” Keel said.

This news site has long supported decriminalizing marijuana and other drugs on libertarian and economic grounds, although we can certainly see Keel’s perspective … and have been doing our best of late to incorporate law enforcement’s views into our coverage (in addition to turning our microphone over to advocates seeking to inform on all sides of this issue).

We will continue to do that as this debate advances.

What impact would decriminalizing marijuana for medical purposes have on South Carolina's opioid epidemic?