Rick Roberts, 46, is being granted this special treatment even though the alleged victim in the case did not consent to the decision – and even though Roberts has been accused of violating the conditions of his bond.

Not only that, multiple sources familiar with the situation tell us Roberts may have been previously granted pretrial intervention related to an alleged incident a decade ago – which could preclude him from eligibility this go-round.

In light of all that … why is he still getting off?

The answer to that question could soon develop into a significant headache for S.C. thirteenth circuit solicitor Walt Wilkins – who was recently tapped as the 2018 running mate of GOP gubernatorial candidate Catherine Templeton.

In naming Wilkins as her running mate just yesterday, Templeton said he would be her “corruption and crime czar.”

Less that twenty-four hours later, though, Wilkins is letting an elected official get off easy on an assault charge.

Roberts’ alleged victim told The Greenville News this week that he did not support the decision by Wilkins’ office to allow Roberts to participate in a pre-trial intervention program.  Under these programs, first-time non-violent offenders are allowed to do community service, undergo counseling and pay a fine in exchange for having a criminal charge removed from their record.

Not only that, the alleged victim in this case claims to have evidence of Roberts repeatedly violating the conditions of his release from jail last fall on a $1,000 personal recognizance bond.

And Wilkins still let him off? 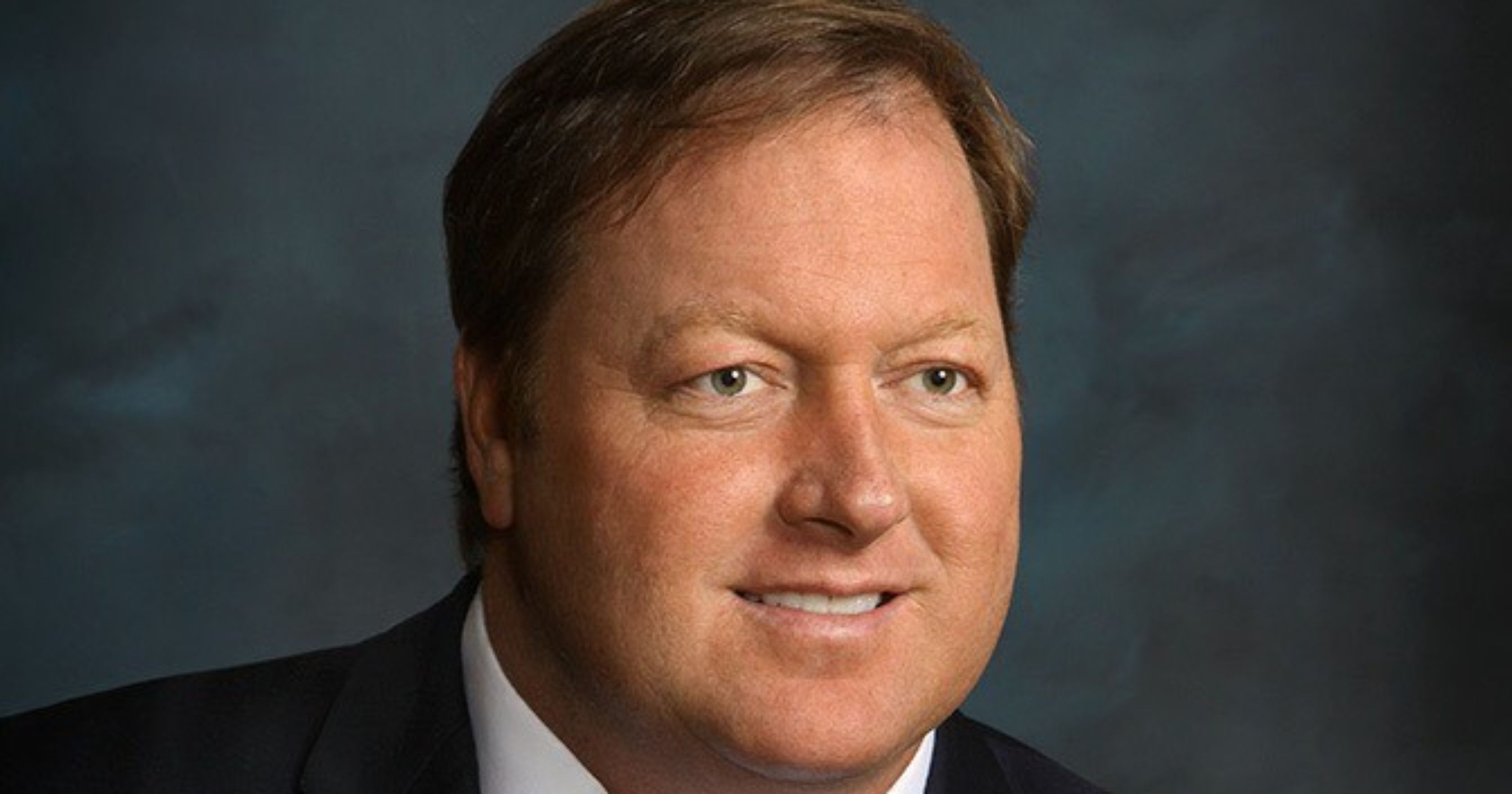 According to police reports, Roberts (above) struck Jon Hall – the manager of the Saluda River Yacht Club – in the hip with a metal pipe last October following a dispute over a bounced check made out to Roberts’ sister by the club.  Roberts fled the scene in the aftermath of the alleged attack, but surrendered to Pickens County sheriff’s deputies a week later and was charged with third-degree assault and battery.

Hall told reporter Daniel J. Gross of The News that he had hoped to tell his side of the story in court.

In fact, Hall told Gross he had collected additional evidence related to the case in an effort to clear his name (Roberts accused Hall of initiating the confrontation at the club, and Hall had hoped to submit evidence and call witnesses to dispute that allegation).

Additionally, Hall claimed Roberts lied to the police (and to the media) when he claimed Hall had been let go from his position at the club in the aftermath of the incident.

In a 2004 affidavit (.pdf) submitted by his former wife, Kathryn Roberts, the future councilman was accused of “hitting, grabbing my face and pushing me around” during their marriage.

In light of all this, the decision by Wilkins’ office to grant special treatment to Roberts – against the explicit wishes of the alleged victim – is unthinkable.  And inexcusable.  Especially in light of his new high-profile role as Templeton’s so-called anti-corruption czar.

If Wilkins is unwilling to hold penny-ante local political bullies like Roberts accountable for their actions, our guess is he will fold like a cheap suit the moment he arrives in the state capital in Columbia, S.C.